Stepping Up: NASCAR Will Move To 18-Inch Wheel And Tire Packages By 2021 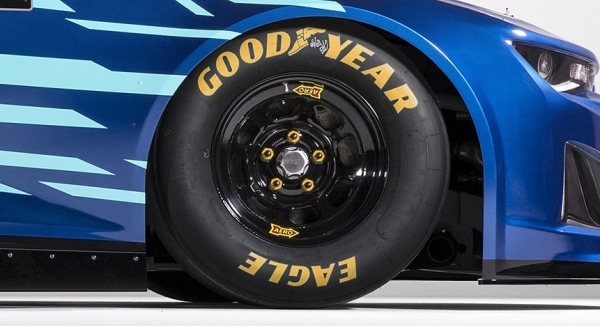 We joke about the many reasons why NASCAR racing machines don’t have the same character as race cars from the 1980s and older did. They are silhouette racers, template cars at best. For a long time, four-door front-drive family sedans like the Toyota Camry and the Ford Taurus were the vehicles represented on the track, and you knew that based on the sticker packages that the cars were wearing at the time. Over the last couple of years, NASCAR has at least attempted to address some of the criticisms in certain areas. The Ford Taurus, Chevrolet Impala and Toyota Camry have given way to the Mustang, Camaro and Supra. The body shapes are starting to slightly resemble the production vehicle shapes…at least, in the nose cones. But one last bit of antiquity is going to become redundant in the next couple of years: the fifteen-inch wheel and tire combination.

The upcoming Generation 7 NASCAR stocker design, which is slated to appear around 2021, will be the first car to wear the Goodyear-designed 18-inch wheel ant tire package, which is currently in early planning stages. The reason for the change, according to Goodyear’s Director of Racing Greg Stucker, is to help make the stock cars more relatable to the vehicles that a customer would buy off of the showroom floor. Begrudgingly, he’s right…when even most cheap cars are running a 17-inch wheel and tire package (the Chevrolet Spark is one of the very few still running a 15″ setup), it might be time to make a change for visual impact. But how will that affect drivability? Nobody will know until Goodyear starts track-testing the new package, which is most likely to start taking place once the Generation 7 vehicles start hitting the tracks.

We wonder if the new wheels will look like what you see in V8 Supercars…that wouldn’t be too bad. But we’d still miss the deep-dished D-window mags. 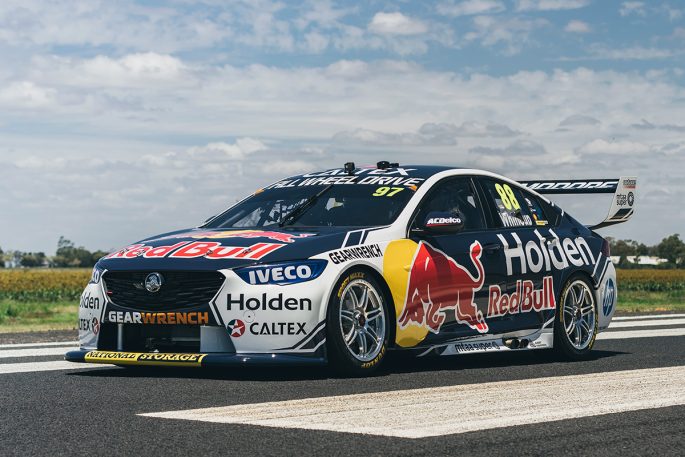 Rough Start: 1968 Chevrolet Corvair - The Last Of An Ambitious Experiment Wake The Neighbors: The Blower Whine From This 1970 Chevrolet Camaro Is Glorious!

9 thoughts on “Stepping Up: NASCAR Will Move To 18-Inch Wheel And Tire Packages By 2021”