Wake The Neighbors: The Blower Whine From This 1970 Chevrolet Camaro Is Glorious! 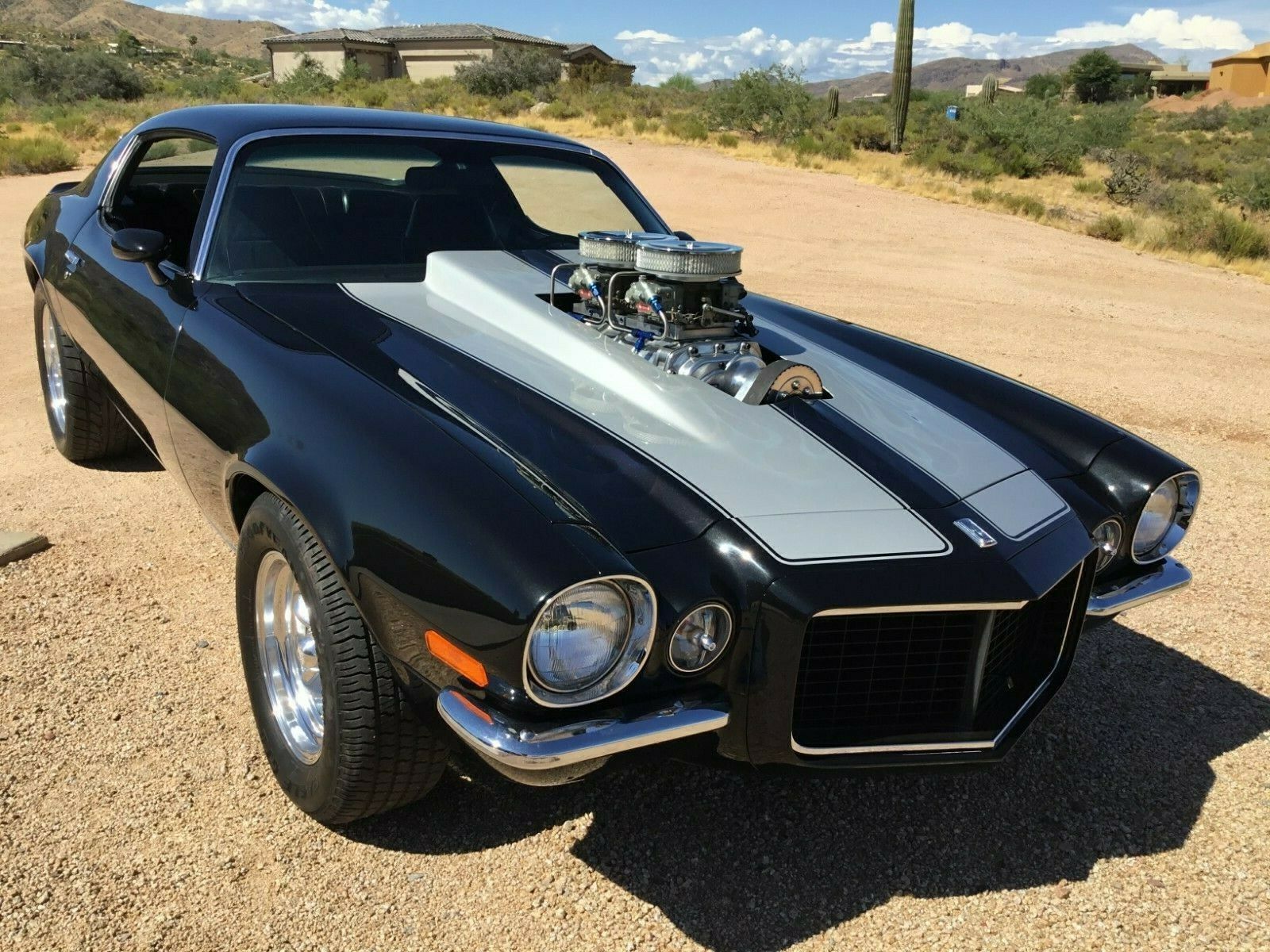 During my teenage years in Colorado Springs (around the year 2000), I lived in a neighborhood filled with old people. Like, I’m seventeen, they’re mainly in their seventies kind of situation. I want to say that there were some really cool old hot-rodders and the like, but any hope I had for that was dashed one May afternoon when a gentleman who normally took a morning walk around the neighborhood stopped me as I was warming up my Monte Carlo before heading out to school, and in no uncertain terms told me to get “that rickety piece of shit out of the neighborhood, it makes the whole block look bad. And it’s too loud.” Stock exhaust system and all. Maybe it was the way I drove it. For the most part, I try to get along with neighbors. But the car thing has irritated my fair share. Whether it was the nearly uncorked Chevelle’s first fire at a quarter to five in the morning as I was heading to base for morning physical training sessions, the sounds of an engine being timed and tuned on an otherwise nice afternoon, or those late-night drives when my brain needs to vent off, the cars are always the problem. 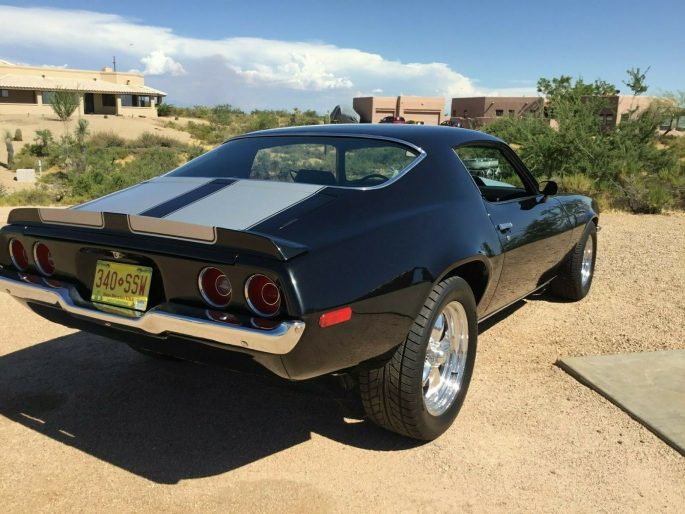 Sometimes I understand. Most of the time I don’t care. And that would be the case if this 1970 Chevrolet Camaro was in my possession. I’d happily explain that high-pitched whining noise that is coming from the blower perched on what could be either a 396 or a 427…we get the casting number but we don’t get the actual displacement. And I have a suspicion that there’s been some enlargement work done anyways, so it doesn’t matter too much. When off, the black-and-silver Camaro will be welcomed just fine. It’s a collector car, it’s a badass muscle car, it’s show car material. Maybe they had one like it way back when. But when it’s alive, I wouldn’t be quick to expect everyone loving the sound as I put the T-10 four-gear through it’s paces. Some might cheer you on, some might call the cops. But what are they really going to do besides bitch a bit?

Life’s too short to not enjoy fast cars.

Stepping Up: NASCAR Will Move To 18-Inch Wheel And Tire Packages By 2021 In Memoriam: Peter Fonda - The Easy Rider And The Aspiring Driver Has Left The Building

2 thoughts on “Wake The Neighbors: The Blower Whine From This 1970 Chevrolet Camaro Is Glorious!”