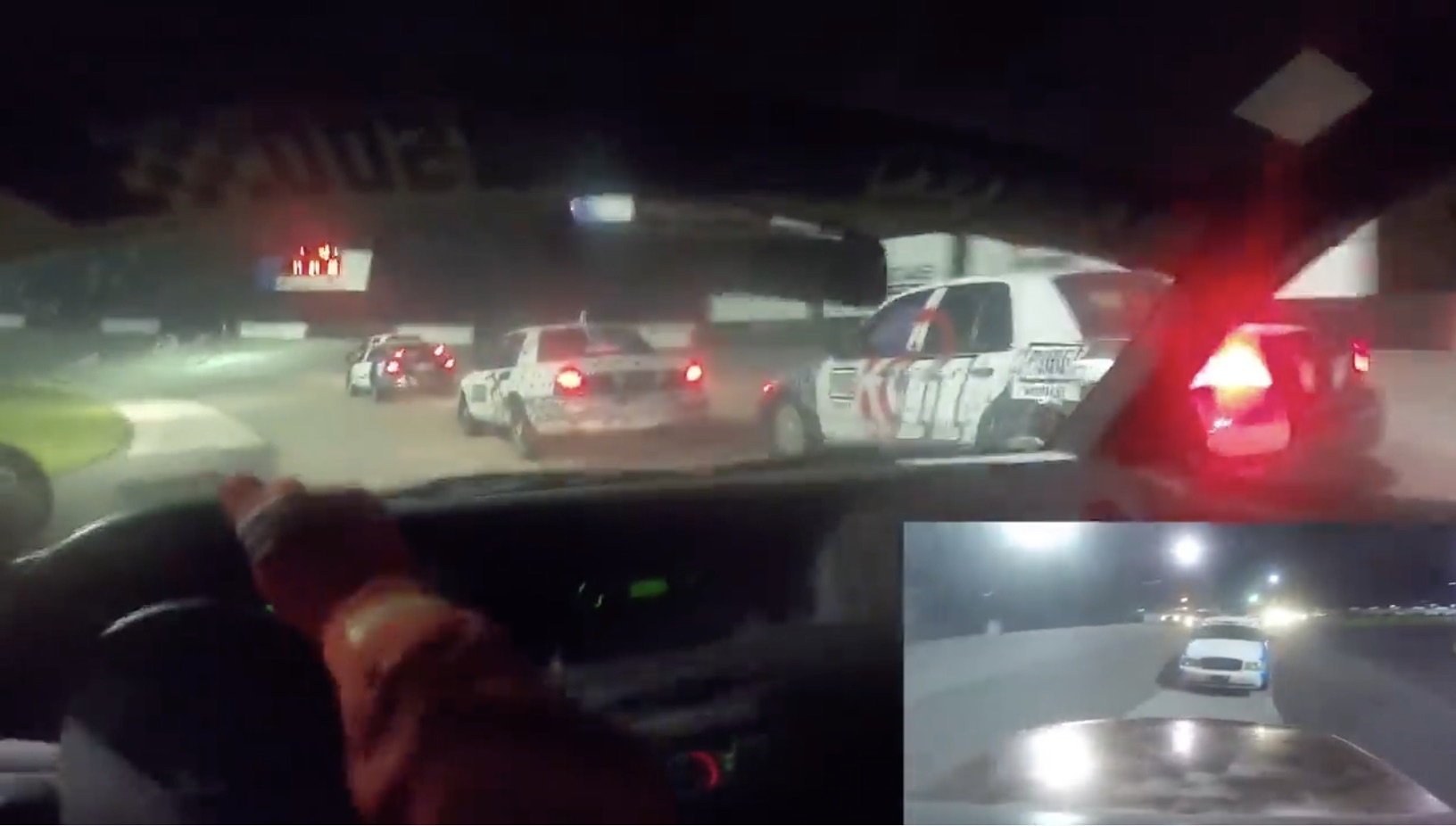 For any doubters that thought Cleetus McFarland only bought a track for stupidity and YouTube stunts…well, here’s your crow to eat. Recently he ran what he dubbed the “Freedom 500”, and if you are a vocal critic of NASCAR but like the idea of stock car racing, this is your jam. Cleetus bought a load of ex-cop Ford Crown Victorias and set them up minimally. Window nets and nitrous oxide seem to be the only real modifications made to the old cruisers. He then roped in a list of drivers to come and play in a 100-lap race, which was a mix of friends and acquaintances, like his henchmen Cooper and James, his friends from JH Diesel and Fasterproms, and Angel Motorsports. The remainder of the field was composed of other YouTubers, such as Adam LZ, Blake Wilkey, and this guy, Taylor Ray, who is a drifter by trade. Throw them on a track days before Florida shuts down completely for the pandemic, turn the cameras on and cut them loose, winner takes all. How’s that for “stock car” racing?

You’re going to see quite a bit of footage come out from this over the next few days, but right now we’re riding with Taylor as he makes his run. He starts out fairly conservative but halfway through he turns into a beast, especially once he gets clear of the pack and figures out the racing line. This looks like a freaking ball and a half and we want in on the next round. Do you hear that, Cleetus? We want in on this!

One thought on “Stock Cars Racing: A Driver’s Eye View Of The Freedom 500 Invitational Race!”