Tennessee Drift Day 2020 Gallery: Wearing That Groove Back Into The Track! 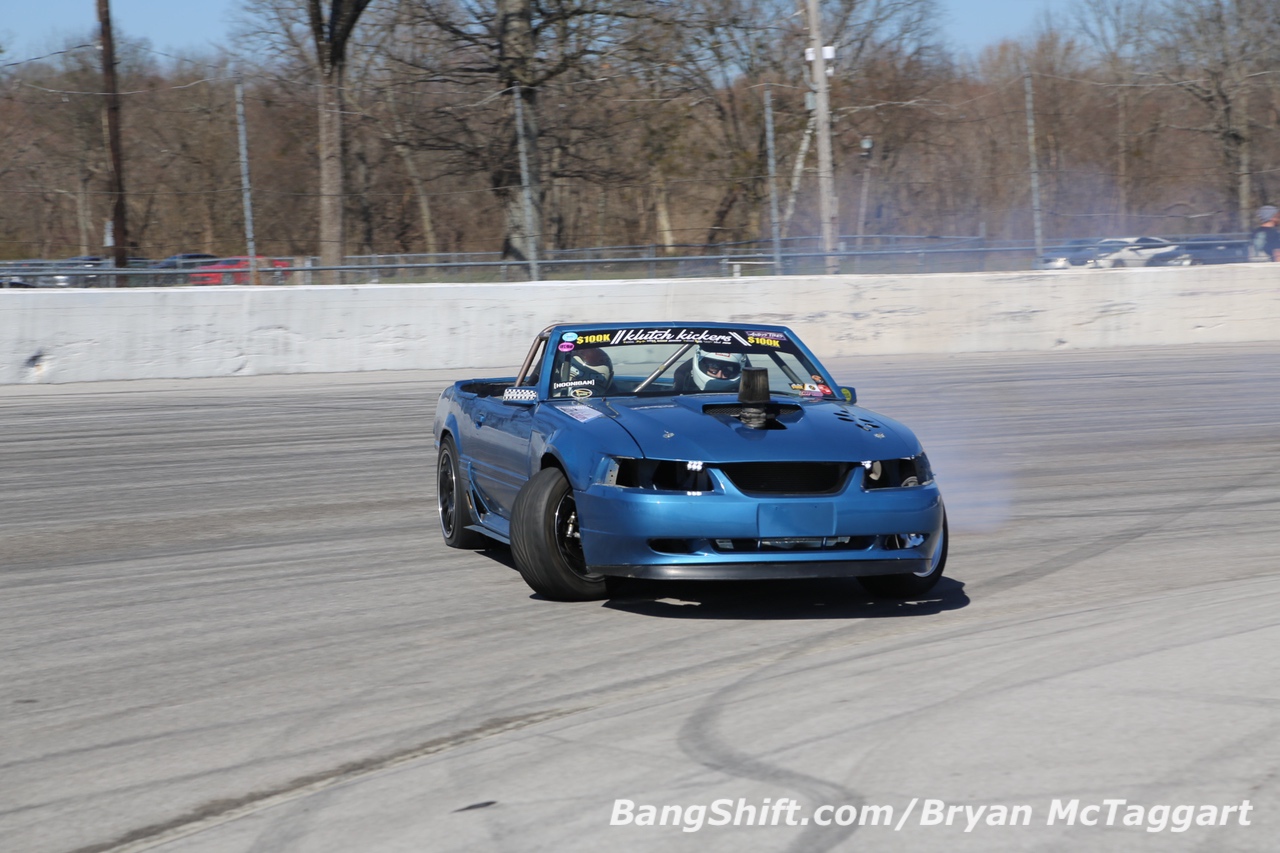 As I watched the trailers and cars roll into Beech Bend on a quickly warming Saturday morning, a thought occurred to me: this is just like throwing bird seed in the driveway. When I was younger, I was taught to go out on the first sunny day with some warmth to it and to toss out some birdseed, then wait. The more birds showed up, the closer you were to a useful Spring. I liked that idea, and to an extent, I still practice it. But Tenn.drift went above and beyond in baiting all of the hopefuls out to Beech Bend’s oval track…it was like watching Wile E. Coyote leave a monster pile of “FREE BIRD SEED” and seeing the Road Runner and his extended family all roll up for the buffet.

Despite some frost early in the morning before the driver’s meeting, the sun was out, the sky was clear and the sounds of SR20s, VQs and V8s started to fill the air as cars were being warmed up for the fun that was going to be had. Shortly after nine in the morning, all hell broke loose and drifters of all skill levels started to wear the “LS Fest” drift course groove into the track. Pros hung it out on the first two corners like it was nothing, while beginners came into the corner and feathered into the throttle to understand how their machine was going to slip and grip. Over the course of the morning, there were a couple of meetings with the concrete, but nothing too bad. In fact, the biggest heartbreaker of the morning was seeing the Hoodrat Hot Rods Malibu wind up going back to the trailer almost as quickly as it came off, making noises that indicate that Keith is due for some engine work. With the looks the Malibu was getting early on in the day, had the engine not started making a death rattle, there would’ve been a lot of cheering fans.

Drifting might not be your thing, but any day spent at the track playing with the car beats another day in front of the television set! 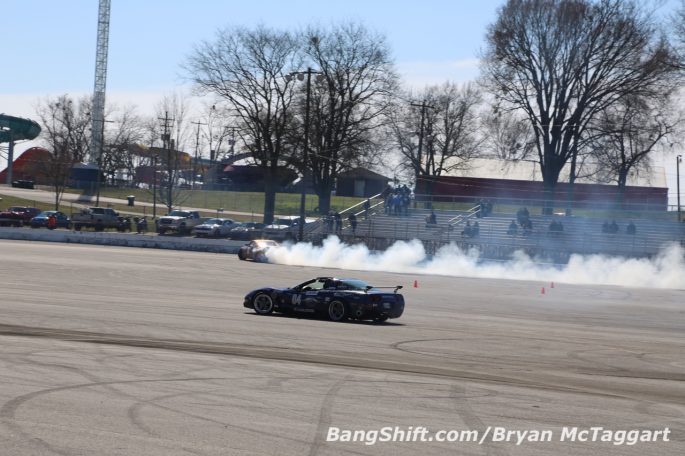