The 2021 Honda Civic Is Coming: Our Little Boy Is All Growed Up! 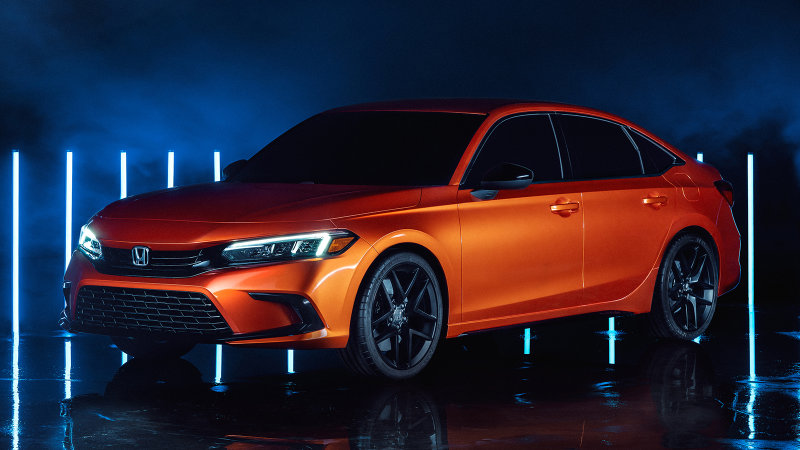 (By Tom Lohnes) –  The new Honda Civic is here, and it’s much more Mazda3 than Toyota Corolla.

The Mazda3 just recently entered its third generation and went a lot upmarket, forming a bridge between luxury and affordability. The Honda Civic, the fourth most sold car of all time, has followed. With looks on the outside that can’t be described as anything short of great, a strong 1.5-liter turbocharged engine, and an “upscale” Interior, the Civic is built to please.

The last few generations of Civic can’t really be described as good looking by anyone, except maybe by the people with no eyes. This new Civic returns with a crisp, clean look that is not followed by a ton of cars nowadays. The Civic looks a lot more expensive than it actually is, and that’s a good thing. The normal Civic coupe will probably never happen again but there’s a chance it’ll be revived on the sporty Si trim. There are rumors the Type-R could get a Hybrid SH-AWD system that the current Acura NSX has, which would likely put the Civic in the 400-horsepower club.

The new Civic is a car that I would actually want to drive, unlike the bracefaced last-gen model. As expected, the Civic will be less than $27,000 base, and go on sale in Summer 2021. 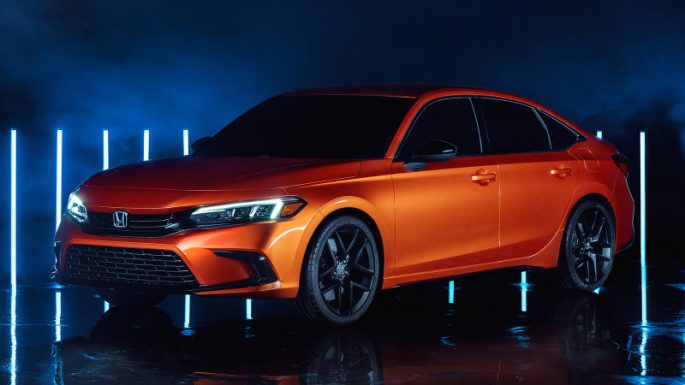 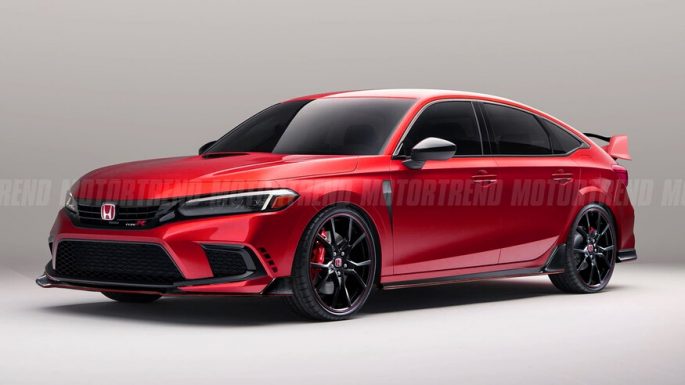 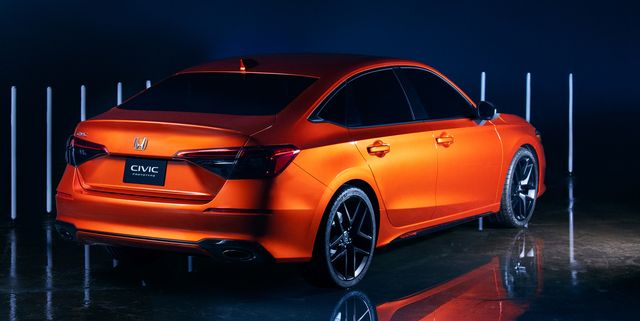