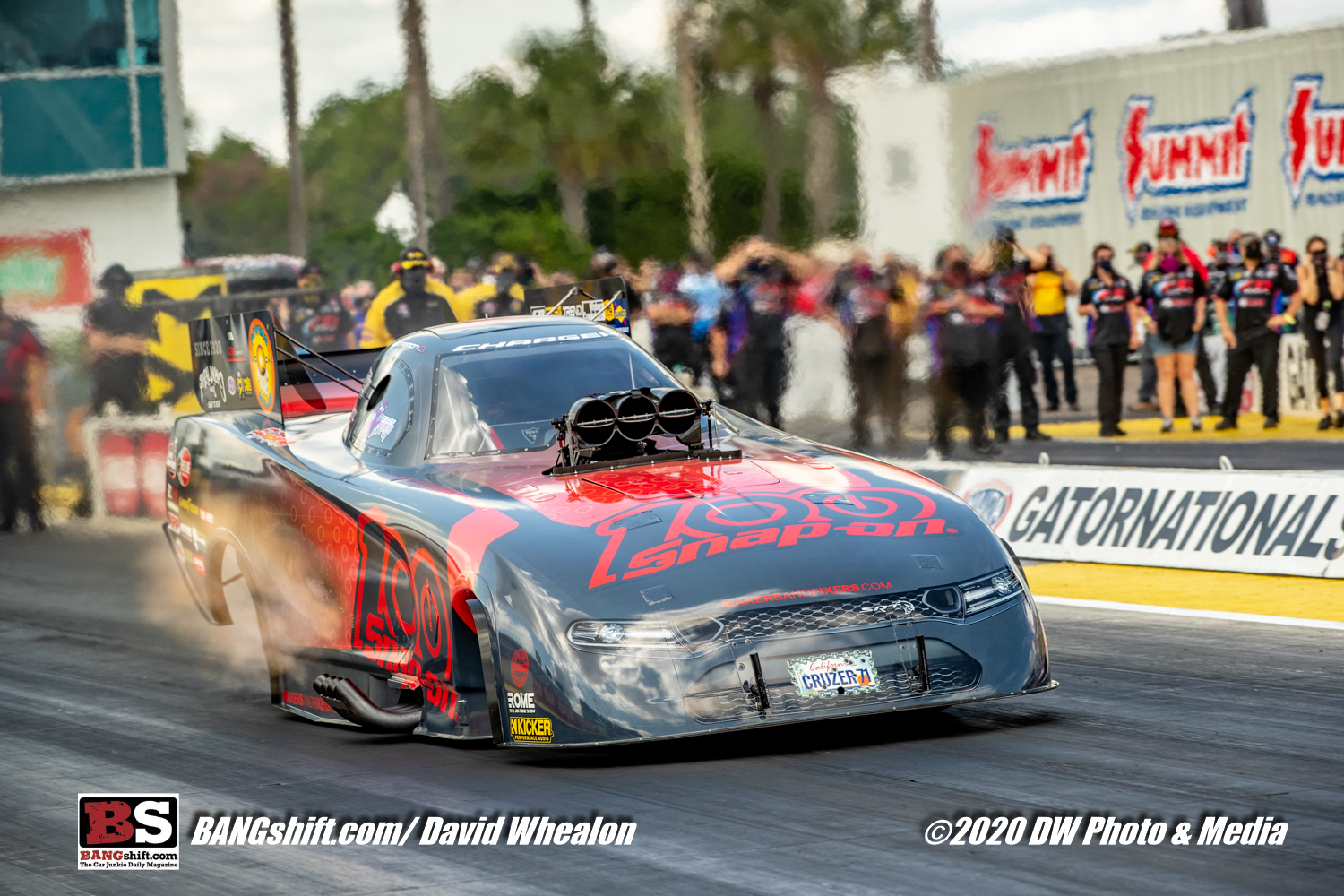 The silly season has taken little time to get kicked off in the world of NHRA Camping World Drag Racing. Cruz Pedregon announced late last week that he had hired the entire crew of the second place finishing funny car in the 2020 season. We’re talking John Collins as the crew chief, has man Rip as the second in command, experienced wrenches like Ryan Elliot, Tuna, and the rest of the group.

If you’d written the Cruzer off, you did it a little too soon. The last time he did something like this with Rahn Tobler he won a title. Just sayin’.

BROWNSBURG, Ind. – Preparations for the 2021 NHRA Camping World Drag Racing Series season are well underway at Cruz Pedregon Racing (CPR) headquarters as team owner Cruz Pedregon announced the following changes to the CPR team roster today. Accomplished tuner John Collins will be taking over the crew chief duties on the Snap-on Tools Dodge Charger Nitro Funny Car in 2021. Collins most recently led the Make-A-Wish Nitro Funny Car team and driver Tommy Johnson Jr. to a second-place points finish in the 2020 season. Collins will be joined at CPR by the entire crew that powered Johnson Jr. to four final rounds and three wins in 2020.

“I am pretty excited to come over here to Cruz Pedregon Racing and bring a group of guys who have done a phenomenal job throughout the years,” stated Collins. “I think we can come in, do a few things, build our program and have a successful team.”

“To say that I’m thrilled about John Collins and his entire crew coming on board with our Snap-on Dodge would be the understatement of the year,” said Pedregon, a two-time Funny Car world champion. “Their record speaks for itself and I’m going do all I can as an owner and driver to provide them with every tool necessary to win.”

Collins’ first full-time job on a Nitro team was in 2000 when he worked on Joe Gibbs Racing’s Top Fuel dragster driven by Cory McClenathan. Collins joined Don Prudhomme Racing the following year with Johnson Jr. on the team’s Skoal Funny Car. In 2003, he moved over to Prudhomme’s Top Fuel dragster driven by Larry Dixon and the team won the NHRA world championship that year. Collins later worked with Rahn Tobler for five seasons, including two as the assistant crew chief on the NAPA Funny Car team before taking over the crew chief duties on the Make-A-Wish Funny Car team in 2014.

“Our plans and goals are the same as they are with every new year and that’s to compete for wins and let the chips fall where they may after that,” Pedregon relayed. “With the new additions, I feel we have all the pieces in place to attain those goals.” 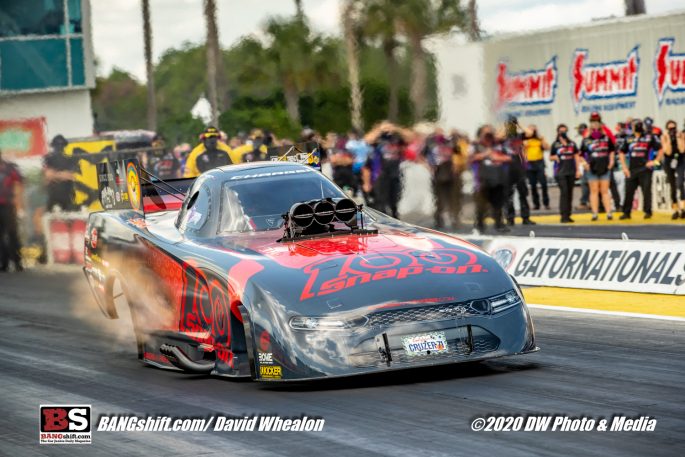 The 2021 Honda Civic Is Coming: Our Little Boy Is All Growed Up! Morning Symphony: De-Tuning A 1.5JZ Toyota Soarer To Over 900 Horsepower