Bleeding Edge: The 2023 Koenigsegg CC850 May Be The Greatest Hypercar Ever Built – 1,385 Piston Pounding Horsepower! 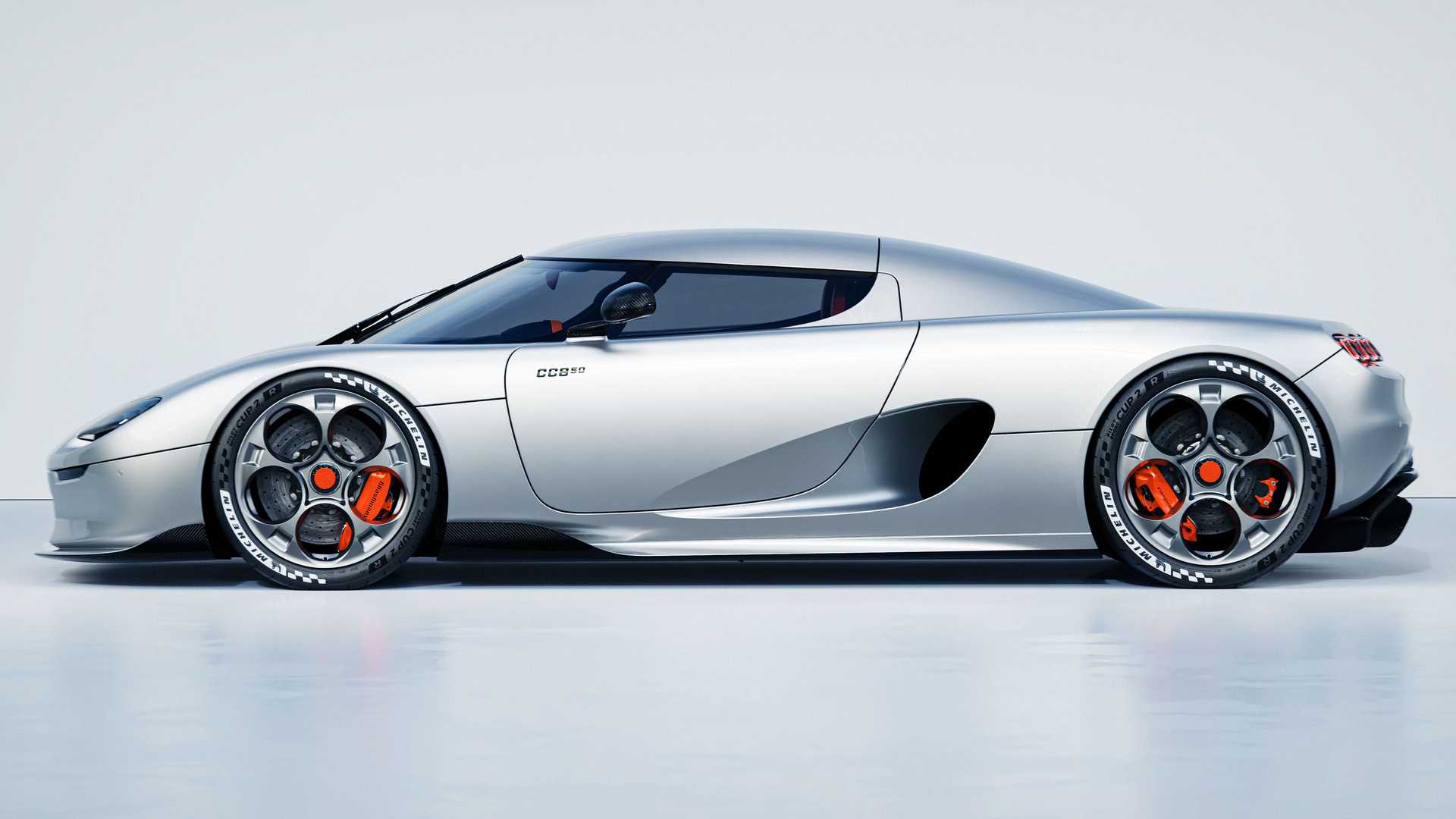 (By Tom Lohnes) – Christian Von Koenigsegg is a very underrated player in the game of best automotive CEO. Sure, he’s not as rich or famous as people like Elon Musk, but he has brought more innovation to the car industry than you might think. For one, he made a 2-valve Ford 4.6-liter V8 somehow produce 655 horsepower on the first-ever model from the marque, the CC8S, but he’s also broken numerous speed records, and made a car with what essentially is a CVT go 250 miles per hour. Impressive stuff. Well, 2022 is Christian’s 50th birthday year, as well as the 20th anniversary of his ever-loved car company. So what do they make to commemorate it? Possibly the craziest car to debut in the 21st century. Meet the 2023 Koenigsegg CC850.

First of all, this car making 1,385 horsepower and weighing 1,385 kilograms (3,053 lbs) is not the crazy part. Sure, a 1:1 power-to-weight ratio is absolutely insane, but the absolute marvel of technology this car has lies right behind that beast of a 5.0-liter twin-turbo V8. What is that piece of tech, you might ask? Well, it is the world’s first drive-by-wire manual transmission. By appearance, it might look like a traditional 6-speed manual with more steps, but if you look closely at the shifter, you will see an eighth gate marked “A”. Somehow, someway, Koenigsegg has managed to make a 6-speed manual that can be converted into a 9-speed automatic on the fly. Depending on the car’s drive mode, the CC850 will give you any six of its nine gears to shift, and even though there is no mechanical linkage, the clutch is still required to shift manually. So basically, Christian has single-handedly solved the manual-versus-automatic debate by simply combining both. Absolutely insane engineering. Also, it is the world’s most powerful and fastest manual production car, with the aforementioned 1,385 methanol-fueled horsepower and a top speed “somewhere north of 280” says Mr. Koenigsegg himself. The cherry on top? All of this is done while retaining a removable roof and the awesome dihedral doors Koenigsegg is known for. This car is a true tech tour de force.

Obviously, the trick transmission is still very new technology and will trickle very slowly down the ladder of cars until it reaches our hands, much like the camshaft-free three-cylinder the company is also producing. But, it is really awesome to see a compromise between the two transmissions finally come to play, and the rest of the car is insane too. Happy 50th, Christian. 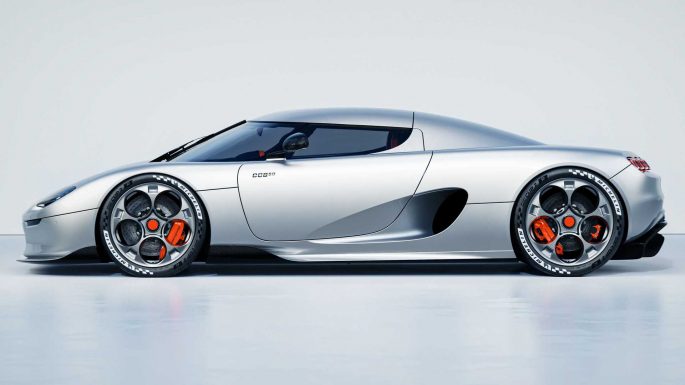 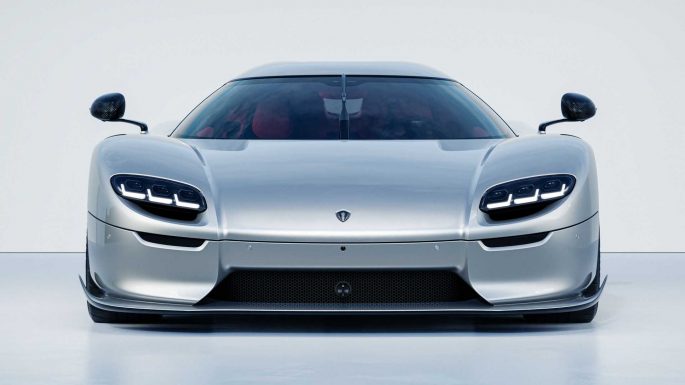 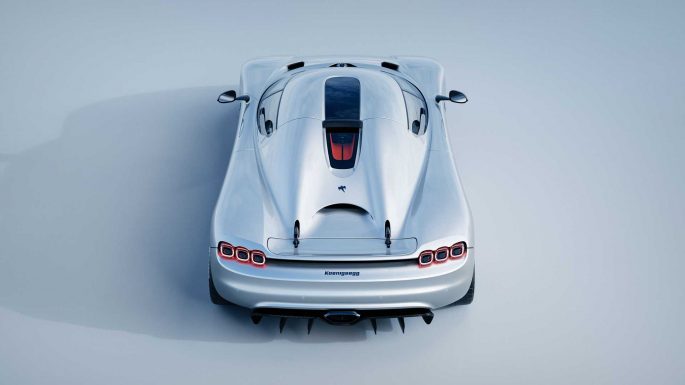 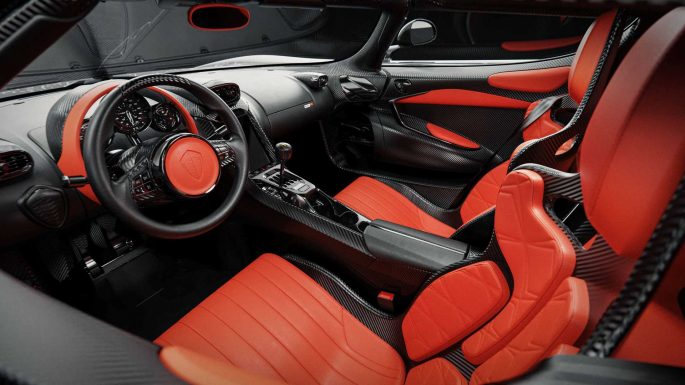 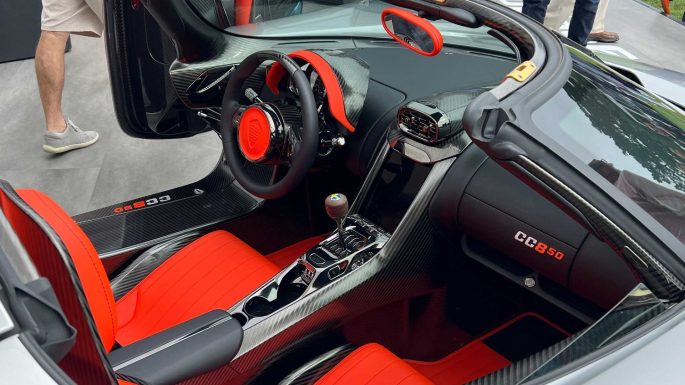 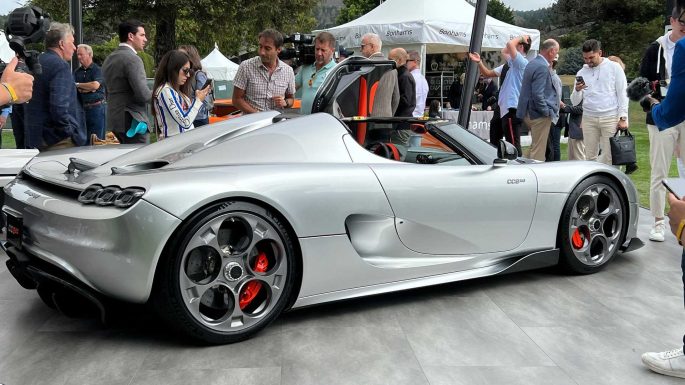 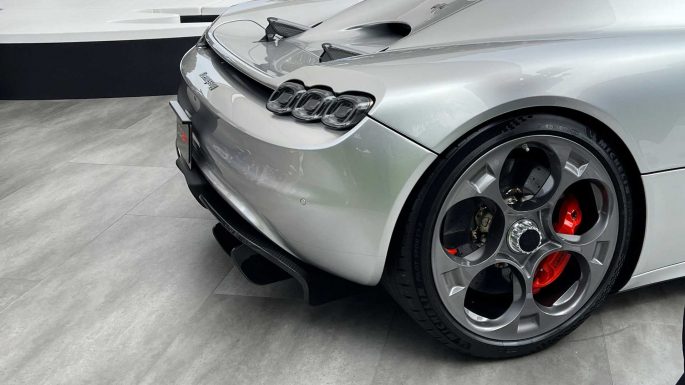 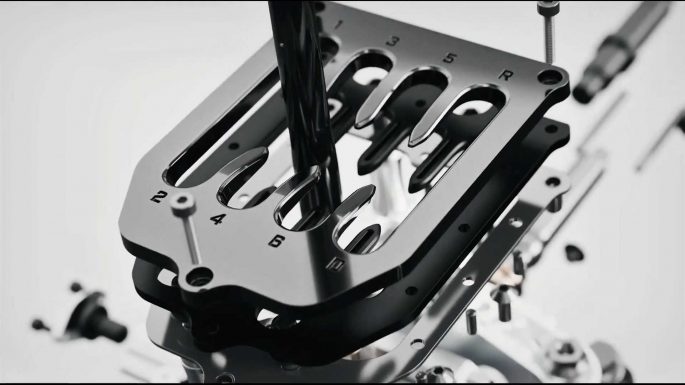 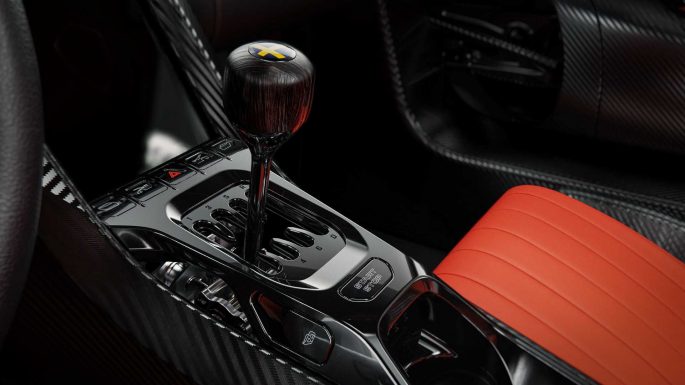 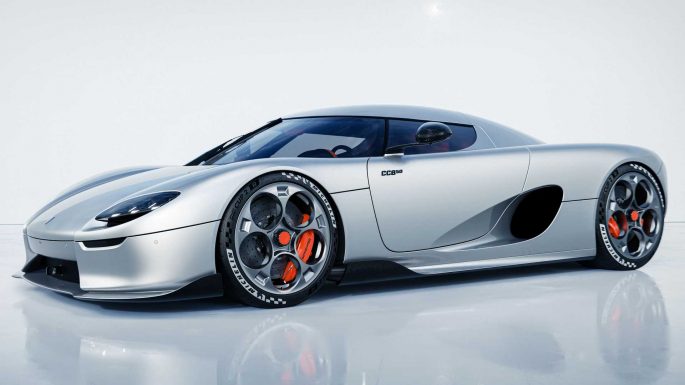 No Need To Freak Out: The 2023 Dodge Hornet Brings Legit Muscle To The CUV Segment Video Of A Massive, Pre-Hydraulic LeTourneau Front End Loader Is Yellow Poetry In Motion

5 thoughts on “Bleeding Edge: The 2023 Koenigsegg CC850 May Be The Greatest Hypercar Ever Built – 1,385 Piston Pounding Horsepower!”