Fun Video: The Best Supercars Of Th 1970s…That Are Not The Lamborghini Countach! 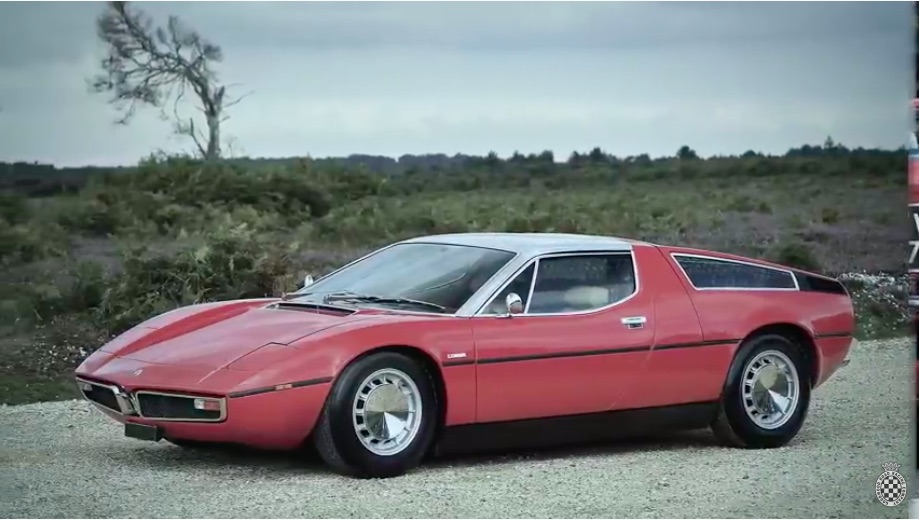 While we here in America all remember the 1970s for their lack of horsepower, tubby, wallowing cars, and avocado colored appliances, there were incredible things happening in the automotive world. Weirdly as mass produced cars became pretty junky for a while supercars flourished and evolved and basically came into the forms that would be refined into the hypercars of today. There are a few of these radical machines that stick out and the Lamborghini Countach is probably tops on everyone’s list. That’s apparently why the crew at Goodwood ignored it on purpose here. Heck, what better form of flattery than saying, “Yes, we KNOW the Lamborghini owns this list so we’re banning it and talking about the OTHER stuff that was awesome!”

From the Pantera to the Porsche 930, to the Maserati Bora, there’s plenty of wedge shaped beauty to check out here. If the design language was a little one note, the power plants and performance were not. Limited production volumes and ultra-wealthy clientele meant that supercars could sneak around some of the regulations that were strangling normal cars to death but others like dumb five mile per hours bumpers and eventually catalytic converters really put a crimp in their style.

Let’s take a look back to the swinging 1970s and see what the rich, famous, and powerful were spending their money on!

Press play to see this cool video that shows off 1970s supercars that are not Lambos!

The Drag Saw Rescue Is Done: Check Out The Big Finish Of Final Assembly And Running This 120 Year Old Man Eater Awesome Watch: This 1980s Drag Racing Documentary Centers Around Kenny Bernstein And It Rules