Twisted Steel and Sex Appeal: Watch This Neat Film Made At The 1964 NASCAR Riverside 500 In California 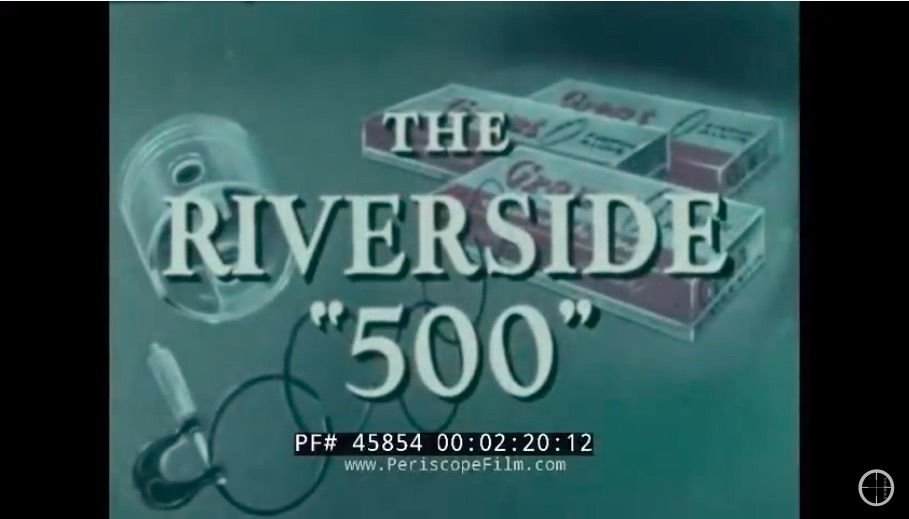 This is some quality stuff right here. If you love old stock car racing like we do, you’ll appreciate this film that Grant Piston Rings paid for to have made at the 1964 NASCAR Riverside 500 in California. The race featured the biggest names of the era with AJ Foyt, Dan Gurney, Fireball Roberts, Richard Petty, and the like. It also carried a pretty heavy duty purse of $13,600 to the winner, which is the equivalent of some $108,000 today.

Riverside is now a shopping plaza or something equally awful and inane but the memories of the track are very strong among those that competed there. This place was hell on stock cars, especially those that were the porcine steel beasts of the 1960s. The famed “esses” were one thing but there were plenty of decreasing radius and other tricky corners that would have different personalities as cars lost their tires and the brakes began to fade in the race.

This is a professionally made film that has great color and sound. It tells the story of the race, one that Dan Gurney would end up winning and while this was not what “launched” Dan Gurney’s career, it was another milestone for him to pile on an effort that was quickly becoming one of America racing legend.

Fords, Chevrolets, Pontiacs, Dodges, and whatever else you can think up all battling with the most famed race car drivers of the era behind the wheel. You are gonna LOVE this.

The End Of The Line: This Review Of The 1991 Chevrolet Caprice Station Wagon Shows The End Of An Era Dare To Be Different: This 1961 Chevrolet Corvair Rampside Pro Street Truck Is Awesome