So Uncool It’s Actually Cool? The BMW 2-Series Active Tourer Is An Interesting Next Step For Piston Powered BMWs 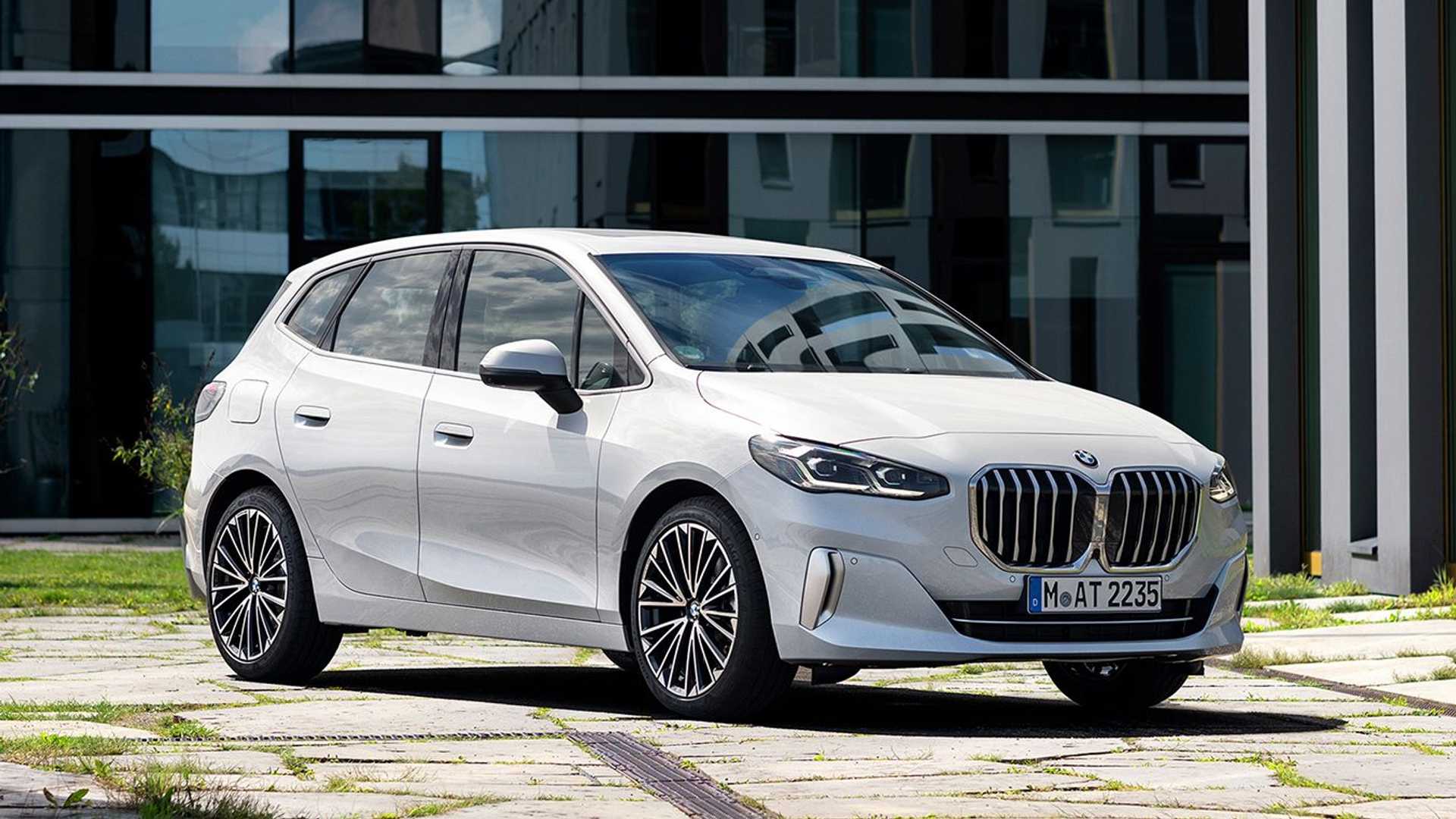 (By Tom Lohnes) –   Usually, the euro-market exclusive cars in these articles are sleek, fast, dream machines, or some sort of wagon. At very least something us Americans think we need over here. Well, the BMW 2-Series Active Tourer is none of those things, but it is an important model for the brand.

To start off, what is this thing? Well, the Active Tourer is essentially a BMW minivan. Powered by either gas, diesel, or a PHEV system, this thing really isn’t the coolest thing to ever come out of Munich. But, with this new generation, it pioneers a whole new interior design for internal-combustion Bimmers. The EV program, dubbed “i”, already has their minimalistic, huge-screen setup, but ICE BMWs have been lagging behind a bit in terms of interior design. Well, this German minivan brings the company up to speed.

With basically everything changed, there’s a lot to unpack in here. The gauge cluster has a striking, fighter-jet esque design, and the steering wheel is a bit smaller and less square. The infotainment suite appears to be a new generation of iDrive, and there’s a little piece of glass above the cluster that should act as a head-up display

In the console area, BMW’s famous finicky shifter is gone, with a simple switch replacing it. There is a massive wireless charging area in front of said shifter, and there isn’t an iDrive dial in sight, which has existed in just about every BMW for the better part of 20 years now.

So, although the Active Tourer itself is pretty much the definition of uncool, the interior is a great step forward for the German marque. Hey Europeans: Keep the car, but send some of that design our way. 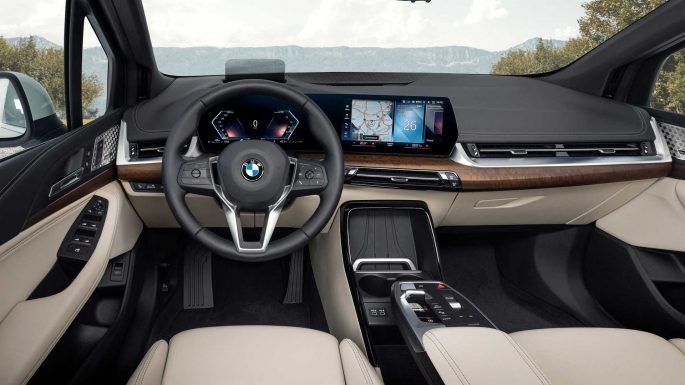 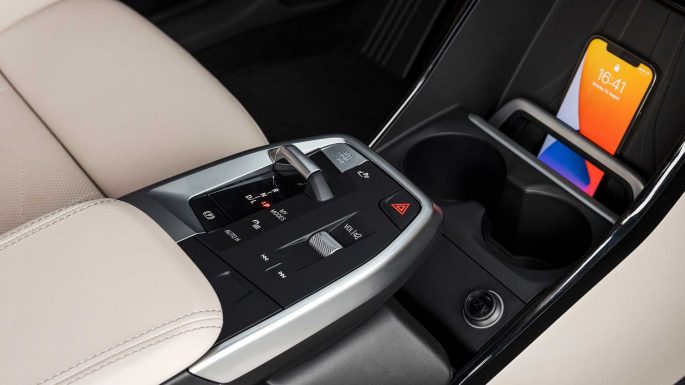 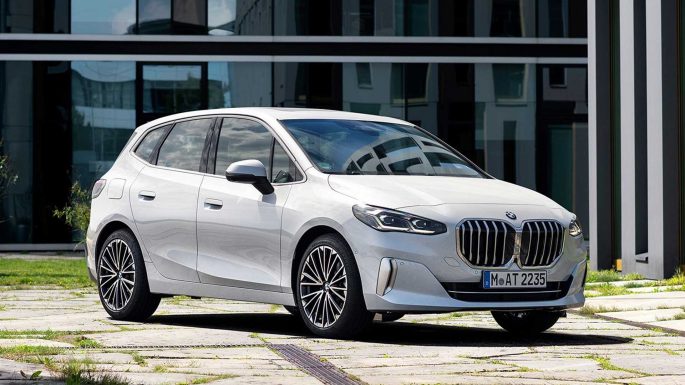 Dreary Days: This Review of The 1982 Plymouth Reliant Is Pretty Depressing From Top To Bottom BangShift Project Power Laggin’ Update: Wrapping Up The Install Of Our MSD Atomic EFI 2 System!