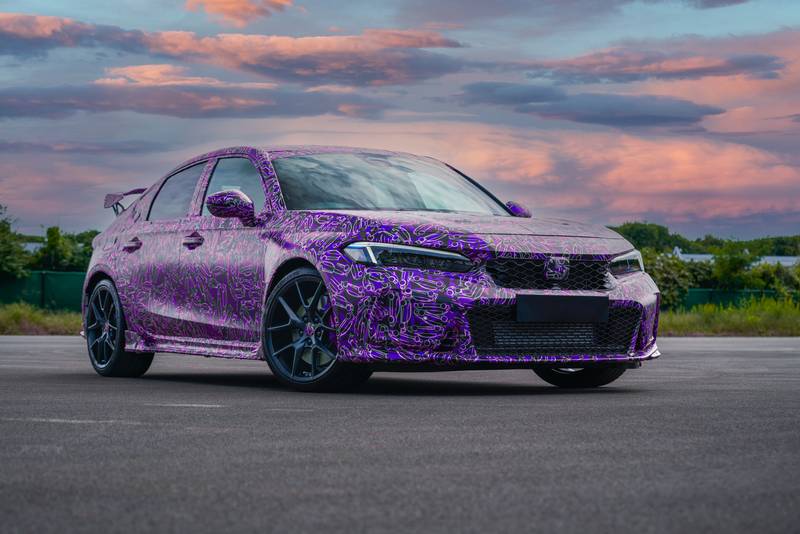 (By Tom Lohnes) – Honda has released images of a prototype Civic Type-R, and it is way different from the last gen.

Based on the new Honda Civic, currently in its eleventh generation, the Type-R will once again take its place at the top of the lineup. Little is known about powertrains yet, but at least we have a solid thing to base looks off of.

As far as looks go, I for one am a huge fan. The last generation wasn’t my favorite design-wise, with its brace face front end and aerodynamic upgrades that looked straight out of the Pep Boys catalog. Thankfully, all of that is gone. The new Civic in general is quite a good-looking car, and the Type-R makes it even better. With a more open front bumper, wider fenders, new wheels, and of course that giant wing on the back, this won’t be mistaken for any normal Civic. The 11th-gen Type-R shares the distinctive tri-exhaust setup from the last car, but that is really it. This is a totally new car, and it looks awesome.

I am very excited for the new CTR. It has long been the best FWD vehicle you can buy, and I don’t see what can stop that. The debut should happen later this year, so stay tuned. 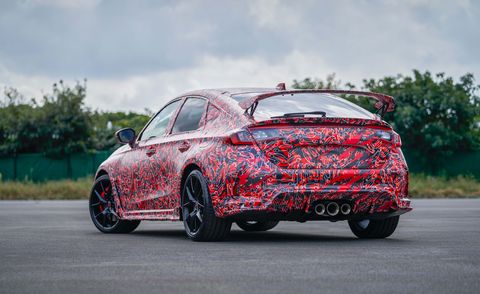 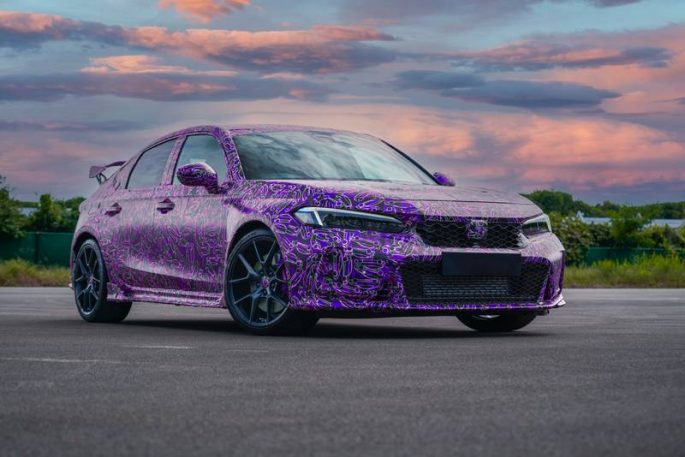