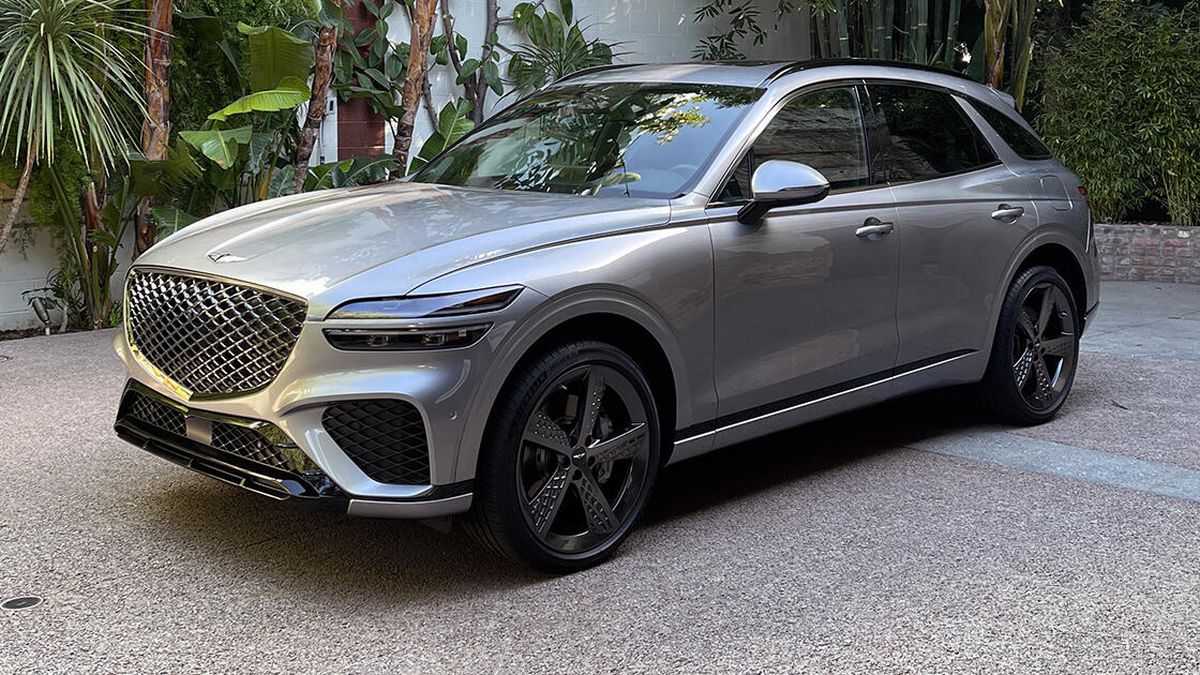 (By Tom Lohnes) – Well, that’s a shame. You know that all-new Genesis G70 wagon that was supposed to come here because they literally only sell their cars in the US right now? That’s not the case. They’ve made the executive decision to reach out to European markets with the new shooting brake and not give a single one to us Yanks. It’s ok, we’re used to it by now.

You know what we got instead of this awesome enthusiast-aimed wagon? If you guessed a crossover, you’re 100% right. The GV70 crossover, which is a nice car in its own right with a better V6 engine and more tech compared to the G70, and at the end of the day it is quite literally a long-roof G70 with some stilts. So, why don’t they take off the stilts? Because Hyundai knows more than anyone that Crossovers and SUVs are the hot ticket right now, and there’s no real sign of them cooling down.

Salt in the wound, this new G70 wagon will be offered with the 2.0-liter turbocharged 4-cylinder with 300 hp, like us Americans get in the sedan version, but they get a 6-speed manual.

Basically, what Genesis has done is take their leading market, currently the only one with a single vehicle sold in it, and not give them possibly the coolest model they’ve made to date. Don’t worry though, because apparently, we’re getting the all-new Genesis Coupe and the Europeans aren’t, so that’s at least something to look forward to.