Welp: The New Acura Integra Prototype Showed Up And It’s A Curveball We Did Not See Coming 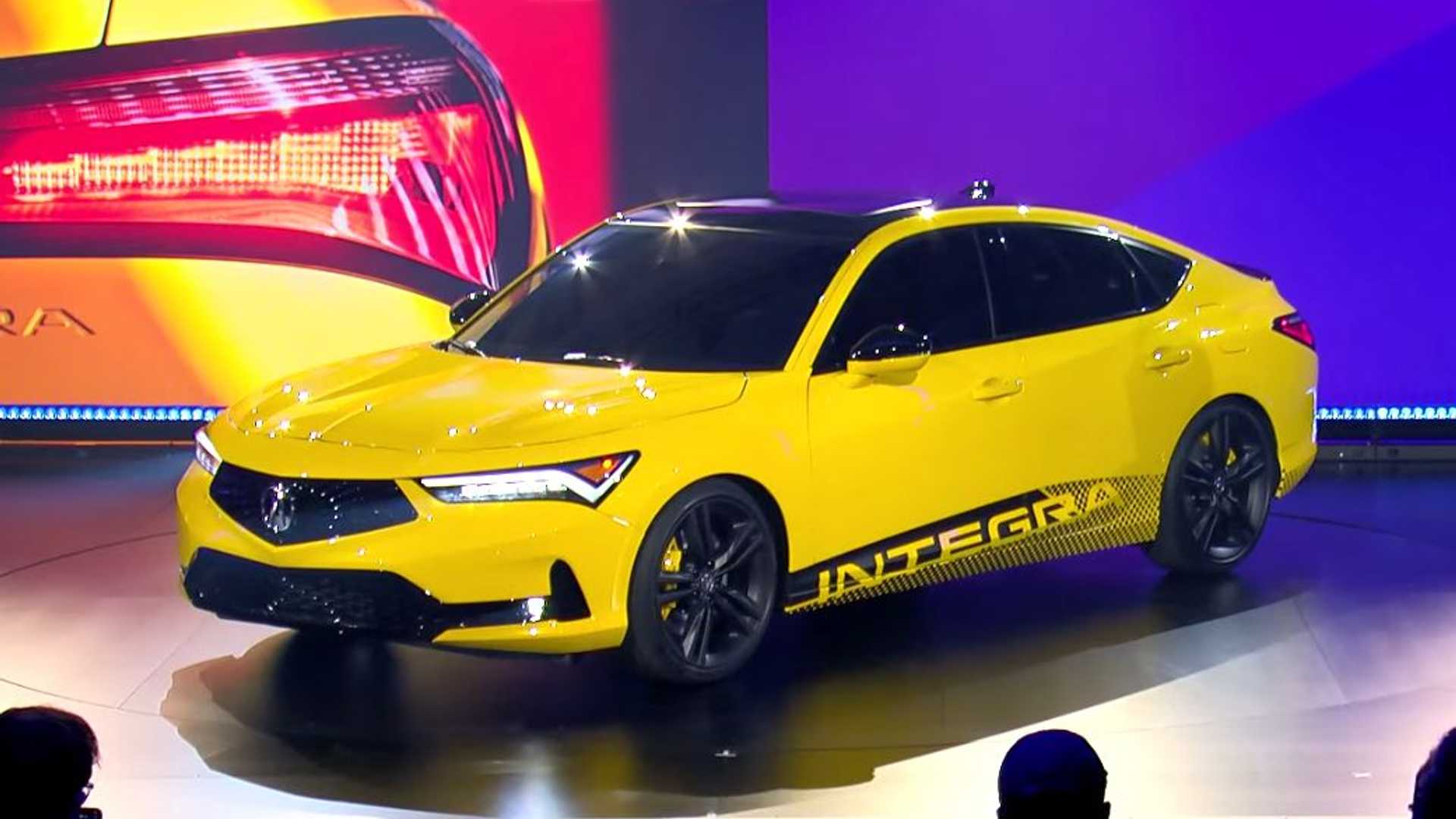 (By Tom Lohnes) – The all-new Acura Integra prototype is here, and it’s rather disappointing to a lot of fans.

Starting out with the good, the Integra stays at least somewhat true to form when it comes to driving dynamics. Acura president Jon Ikeda confirmed at the Integra’s reveal that the full production model would be based off of the Honda Civic Si, have a 6-speed manual, and start around $30,000. Good stuff. Also, you get a standard LSD, classic Acura looks, and an optional Indy Yellow paint color that the prototype was finished in.

So, if that’s the case, then why are people upset? Well, that part has to do with the classic Acura looks. If you look at the Integra prototype from just about any angle besides the rear, it’ll take you a good amount of time to distinguish it from the larger TLX sedan. The front-end styling is nearly identical to the TLX, and the silhouette gives off Honda Accord Crosstour vibes. Yikes.

It’s not a bad-looking car by any means, but it just seems like Acura didn’t put enough work in to distinguish this thing from a regular Civic. There has been a mysterious 2-door coupe test mule Integra driving around Honda’s testing facility as of late, so maybe that will solve some of our gripes.

So, after seeing the new ‘Teggy, what do you think? Does the attractive price and solid powertrain speak to you more than the conventional looks? I’m not so sure. 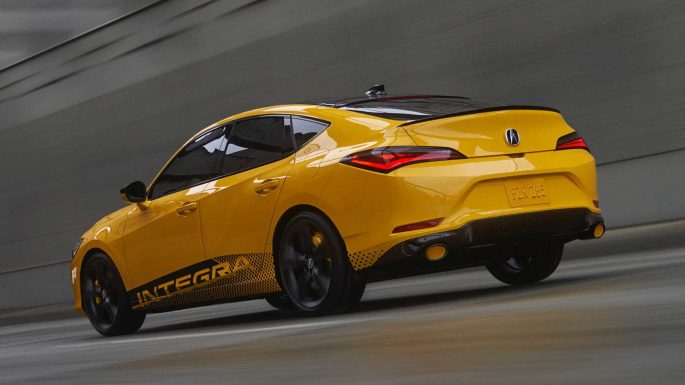 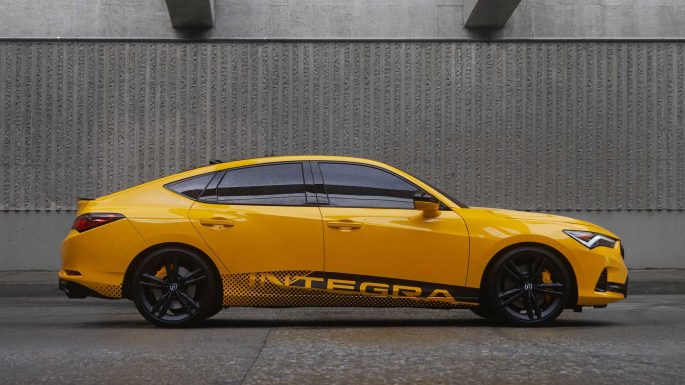 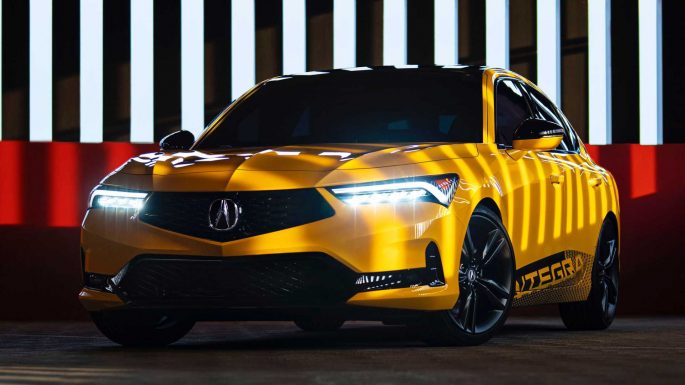 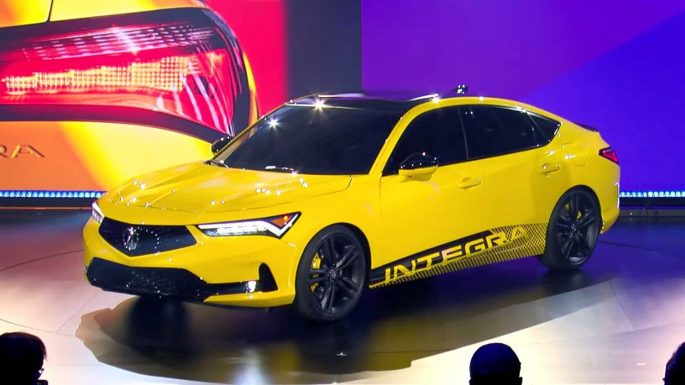 One thought on “Welp: The New Acura Integra Prototype Showed Up And It’s A Curveball We Did Not See Coming”