Chapman Would Be Proud: The Upcoming Lotus Emira Will Capture Power, Lightness, and Performance 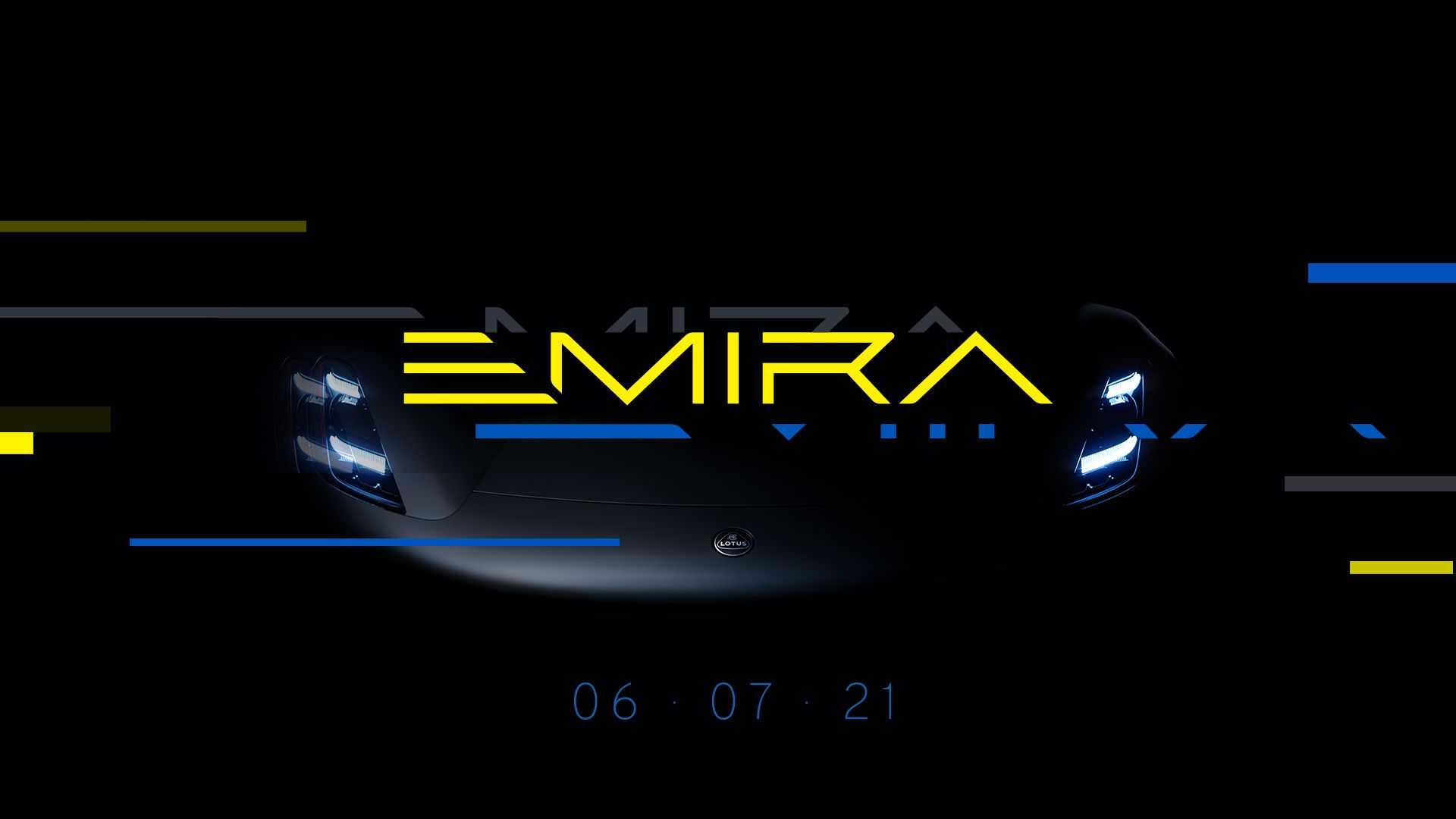 (By Tom Lohnes) – There is no doubt that there’s a large-scale transition being made towards electric offerings these days. Some brands like VW and GM have announced dates where 100% of production will be EVs, and others like Dodge don’t even have an EV in the works. Well, Lotus is one of the former brands, and their new sports car, the Emira, is going to be a swan song for the gas-powered Lotus.

With recent Lotuses using Toyota-derived motors, they’ve been significantly better vehicles than their predecessors, but lacked some soul. Well, they’re going all-out on the Emira, and they’ve developed an all-new engine for the Emira. Details haven’t emerged on that yet, but Lotus’s parent company is Geely, so it’s likely they’ll use a high-horsepower, aluminum-block version of Volvo’s twin-charged 4-cylinder that will be extensively redone and likely make upwards of 450 horsepower.

In terms of looks, the Emira is going to be heavily inspired by the Evija EV, which is a sleek-looking car because of its EV-ness, so it’ll be interesting to see what the Emira comes out as. A manual transmission should be available to buy, this is the last-ever Lotus to even use a transmission, so why not go out with a bang? Hopefully, the use the super-cool exposed shifter from the Exige.

Well, this is the last-ever gas Lotus, so prices are going to be high new and used. Expect a 6-figure pricetag, but Lotus isn’t messing around on this, so it’ll be an experience and a half. 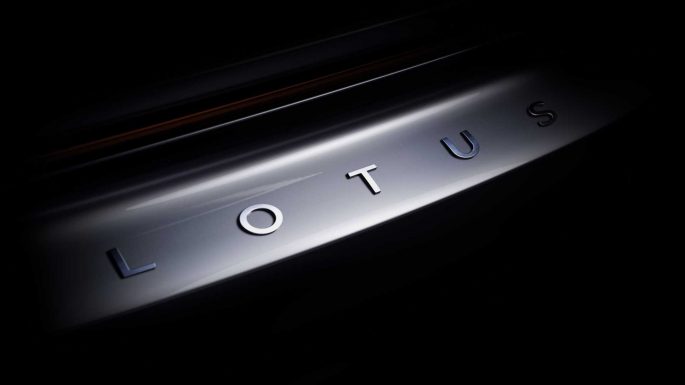 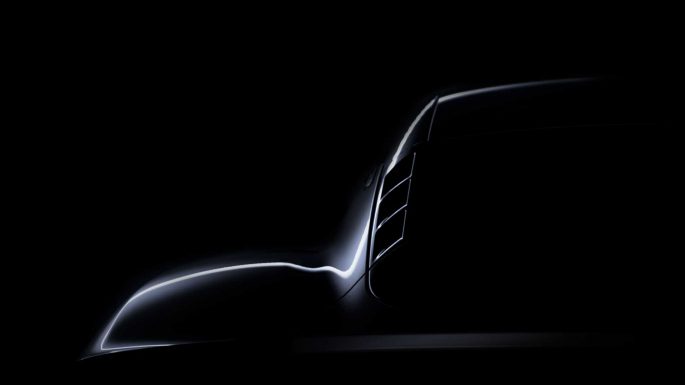 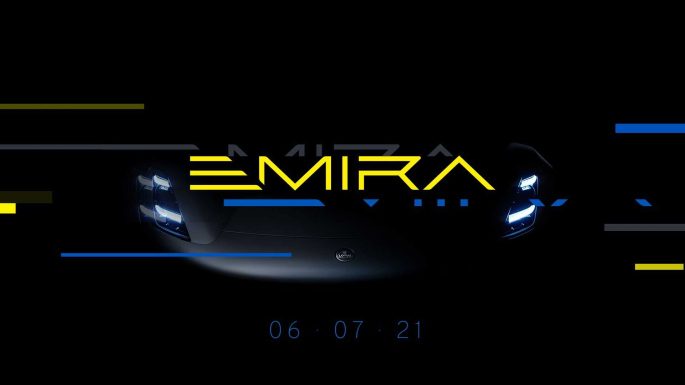 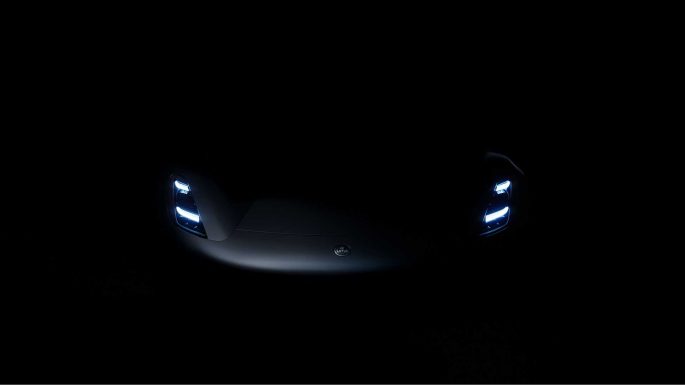 Here They Come: Chevrolet Set To Enter The Hyper-Pickup War With Silverado ZR2, Raptor and TRX In Its Sights Leadoff Act: The 1987 Chevy Beretta Was A Youthful Sporting Shot From A Company Reshaping Itself At The Time