Here They Come: Chevrolet Set To Enter The Hyper-Pickup War With Silverado ZR2, Raptor and TRX In Its Sights 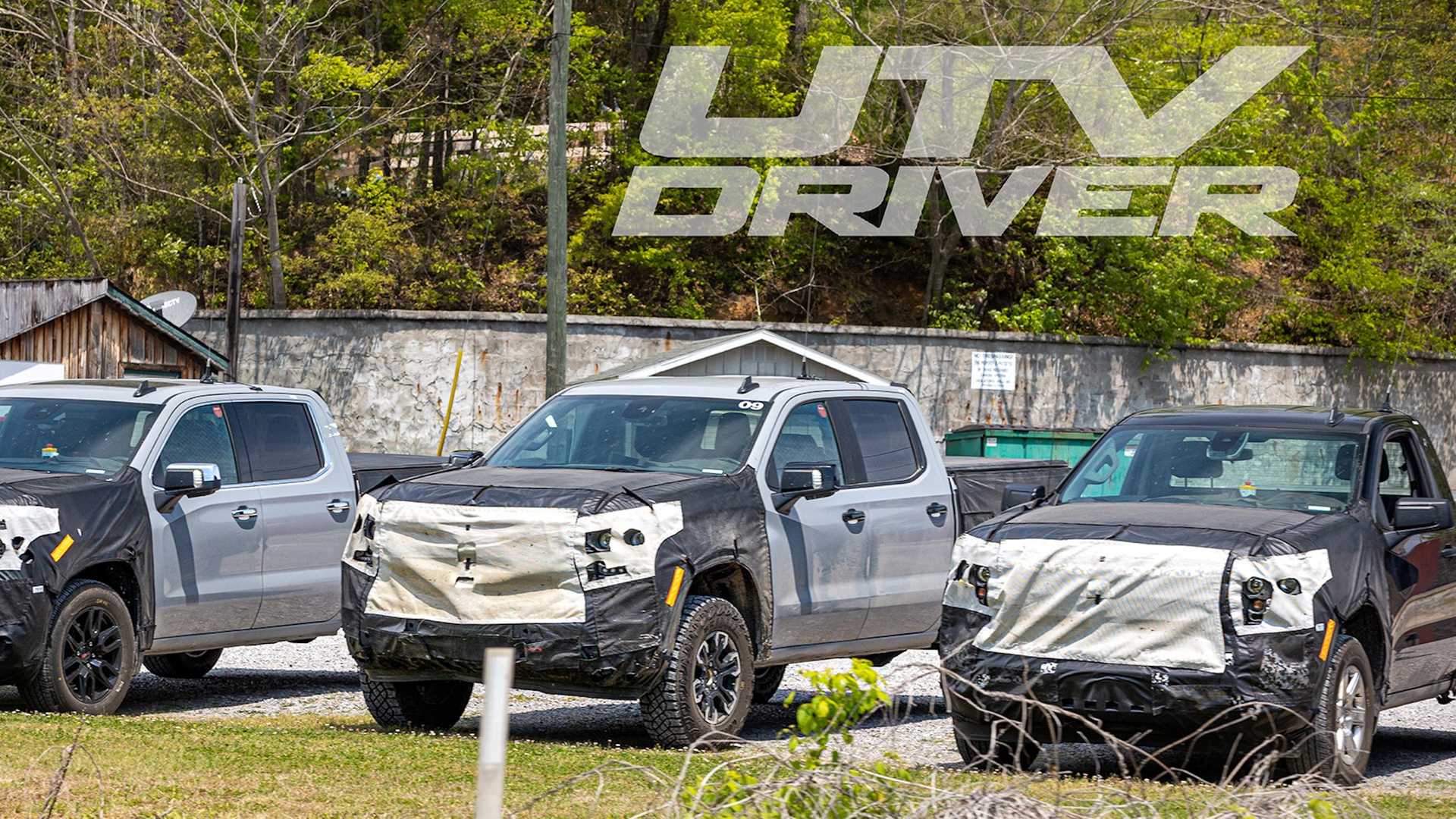 (By Tom Lohnes) – The company absent from the Raptor/TRX battle, Chevrolet, has been taking a lot of time investing and developing a truck worthy and possibly better than the other two. Well, it’s almost here, and it sports an existing name.

Called the Silverado ZR2, this new truck is expected for the 2022 refresh on the Silverado coming this year. Much like the Ford Raptor, the ZR2 is going to be offered in two flavors. The cheaper, less insane ZR2 will likely start around $50,000 and be powered by a 6.2-liter Naturally aspirated, LT1-based V8 that will probably make a little bit more power and torque than the existing 420-horsepower unit found in the regular Silverado.

Upgrade to the unnamed spicier variant, and you get what GM does best: performance. There’s been countless rumors about a supercharged Silverado in the past few weeks, and this new leak from Motor1.com really locks the idea in. If all goes to plan, there should be a 650-ish horsepower Silverado ZR2 readily available at your local Chevrolet dealer. Now, 650 doesn’t seem like a lot compared to Ram’s 702 and the Ford Raptor R’s figure that has yet to be revealed but is confirmed to be over 700, but GM has always had tricks up their sleeve to make things faster. They’ve already made the Camaro ZL1 1LE quicker around a track than the Mustang GT500, which has over 100 more horses and costs a lot more, so it’s definitely possible on a truck.

Now, don’t think the supercharged ZR2 is coming cheap. Dealers are still charging over sticker for a TRX, and the Raptor R will have a 6-figure price tag from factory, and the dealers will have a field day with it. Do those things apply to the underdog Chevy? Probably 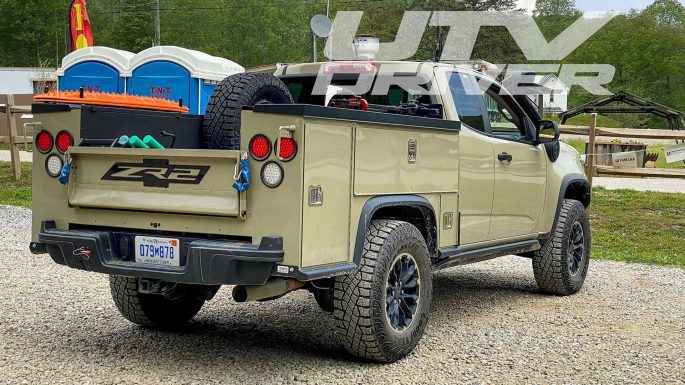 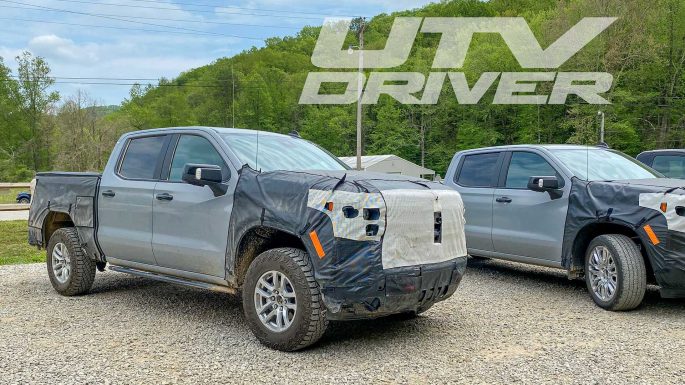 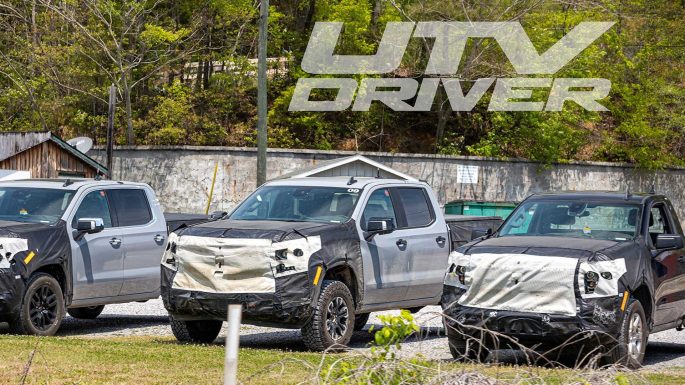 10 thoughts on “Here They Come: Chevrolet Set To Enter The Hyper-Pickup War With Silverado ZR2, Raptor and TRX In Its Sights”