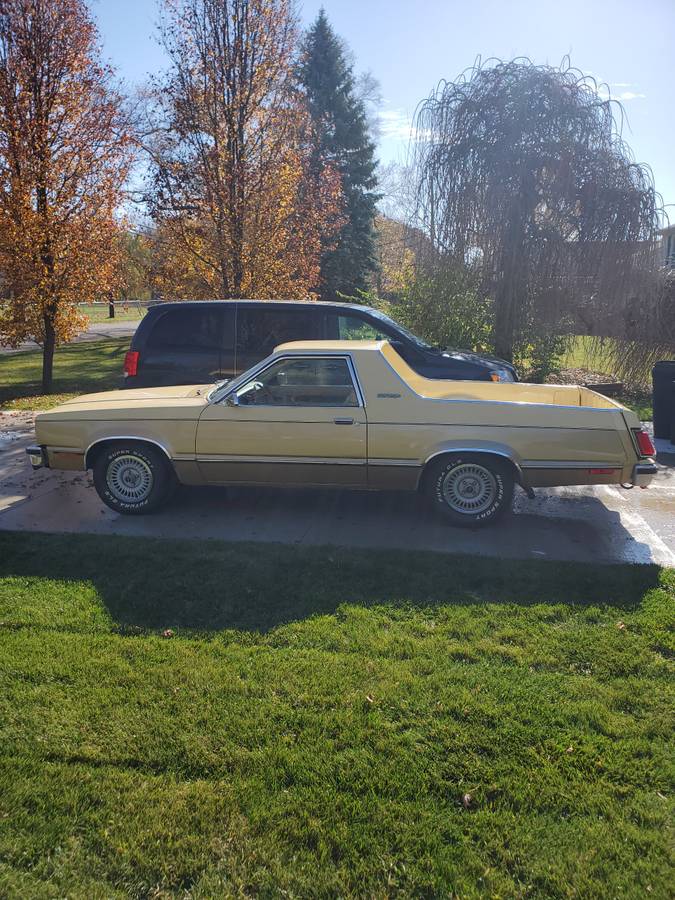 We have talked about the weirdly small production 1979-1982 Ford Durango here before but rarely have we seen on of the little trucklets for sale on the open market. This is one of just about 200 Durangos made as part of a joint venture between Ford and National Coach Works in California. Kind of made as a real-life trial balloon to see if anyone wanted a new generation Ranchero, they were not marketed, they were barely sold, and then they just kind of disappeared.

When Chevy shrunk the El Camino and had success with it on the G-body platform, Ford obviously noticed and considered doing the same thing on the FOX chassis with their mid-size cars. The prototype was made from a Mercury but the actual production models were made out of the Fairmont Futura models. Why? Look at the rear pillar on them and you’ll understand quick. They were seemingly ready made for this conversion and it looks as good as it can for a car that was not completely re-designed but rather chopped up.

The cargo area is fiberglass, the tailgate is awesome because the brake lights and all are still in it, the engine was a 200ci inliner and that was the only option, and we are guessing most of them were this epically late 1970s color scheme as well.

This one wears a Tasca Ford badge on the rear. We’re not sure if it was sold at Tasca or that came later, but it is pretty cool. The interior is worn but not badly, the seat can be fixed, and overall this thing looks like it was old man owned and cared for over the span of its life.

(Thanks to Joe Jolly for the tip on this interesting little trar!) 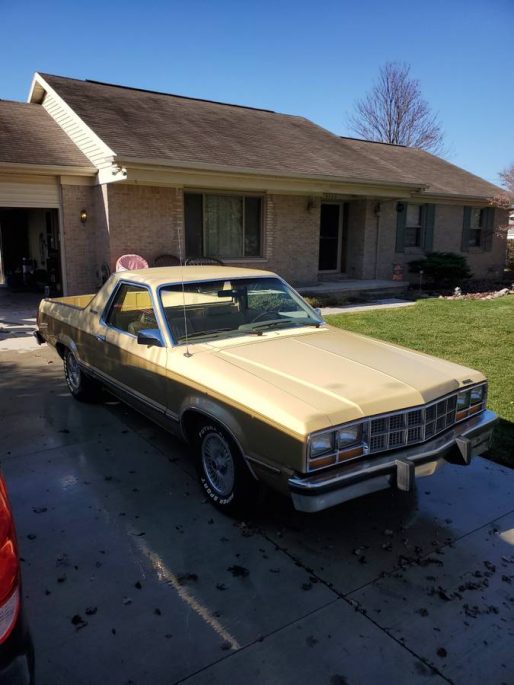 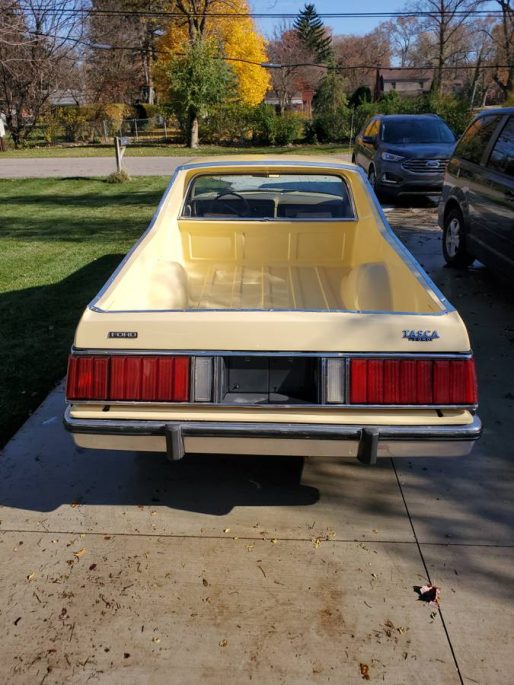 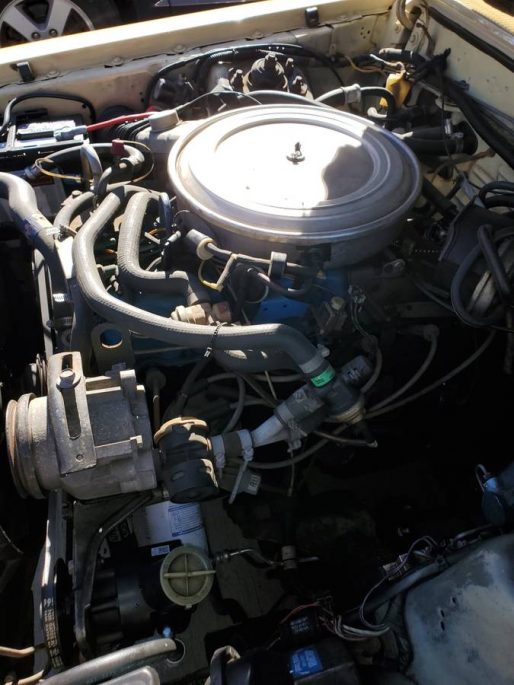 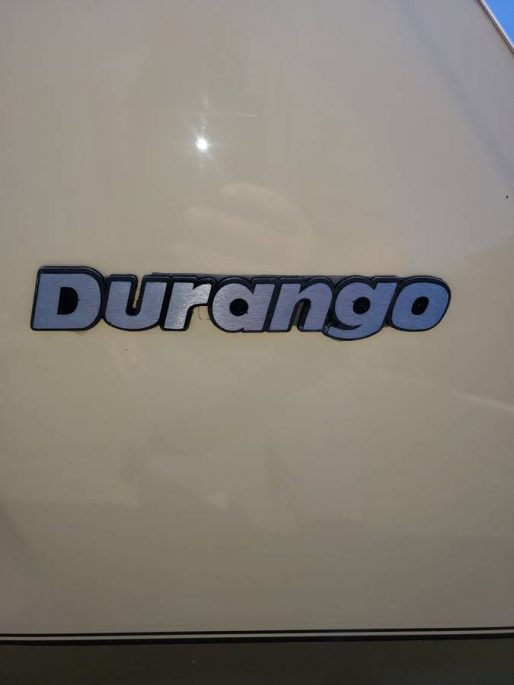 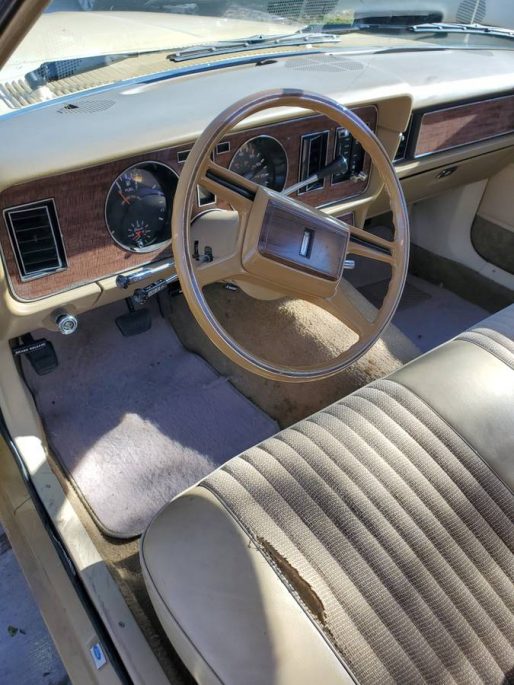 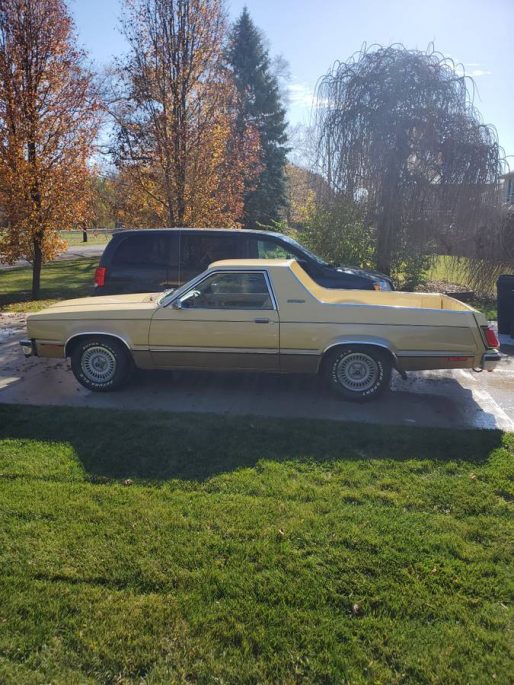 This 1969 Chevrolet Nova Is Sweet Seventies' Goodness! Take A Closer Look At One Man's Pride And Joy Here! Take A Look At The Workhorse Kenworth C510s That Haul Road Trains In Australia!

7 thoughts on “Freakishly Rare: There’s A 1982 Ford Durango For Sale In Michigan – Super Clean And Nice!”