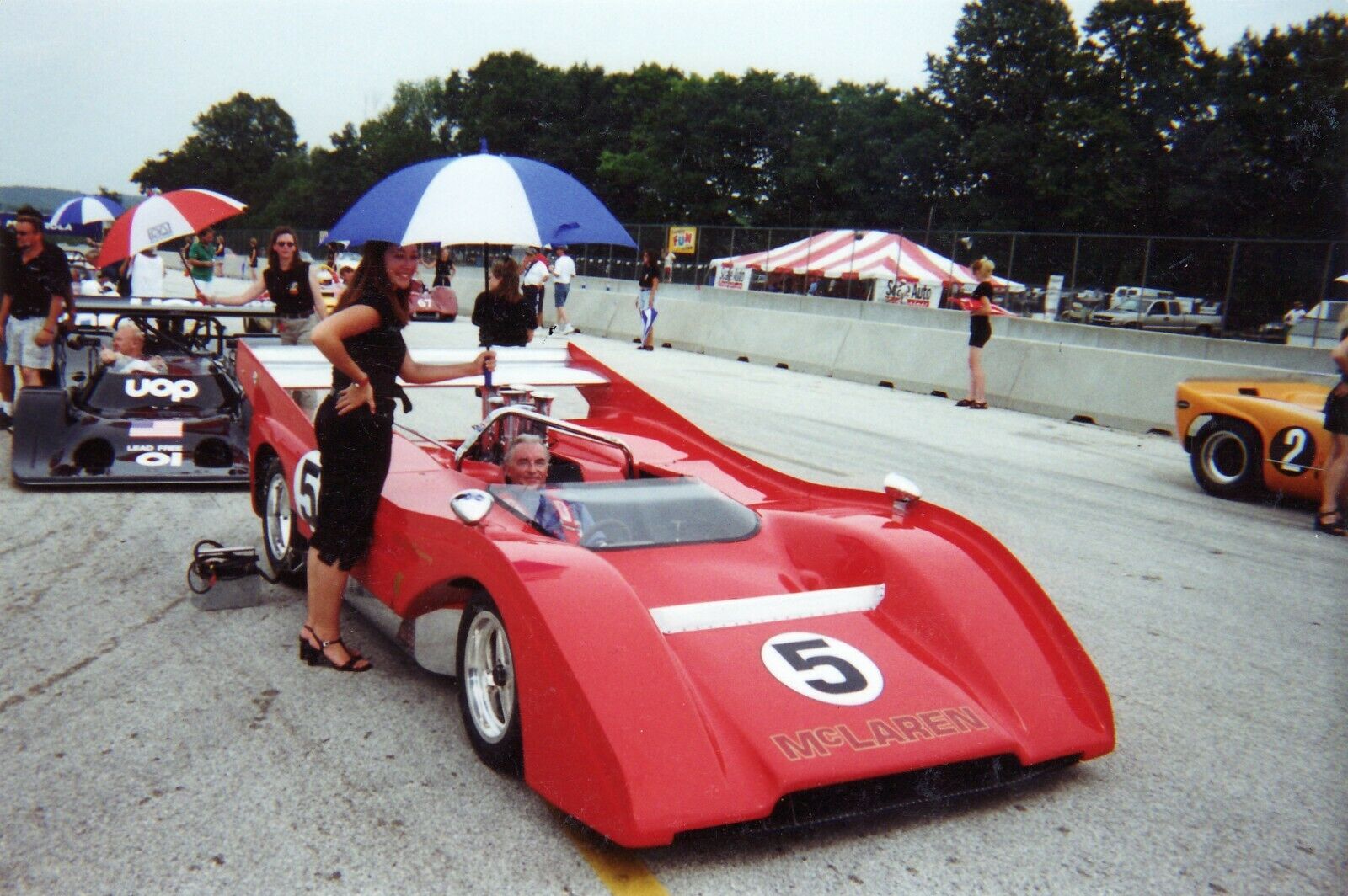 The mere suggestion that someone should buy a restored and race-ready vintage Can-Am car is about the same as suggesting that jumping off a building without a parachute or swimming with sharks is a good idea. This is a dangerous car. This is one that pegs the awesome meter because it pegs the danger meter. You are looking at a legit McLaren M8 Can-Am car that ran the series for a few seasons before being mangled in a crash in the 1970s and then being restored in 1999.

This was the old Blue Magic Metal Polishes car and it’s as beautiful now as it ever was back then. Sporting an aluminum big block Chevrolet with Lucas fuel injection, completely spruced up in every way, shape, and form, it is ready to get on the road course tomorrow if you have the balls to do it.

While there are not hundreds of photos with the ad, there are some good ones that accentuate the insanity of these cars. The machine sitting on the grid with the famed Shadow behind it is pretty awesome but the images with the nose and tail of the body off really show in a sort of fascinating and horrifying detail what these bastards were all about.

Can-Am was basically the only unlimited road racing series that ever existed and the star burned bright and short. We’re not dumb enough to believe that we could ever do this car justice with our meager talent levels around here but maybe someone out there in reader land could.

How often do you get a shot to buy a literal monster like this? 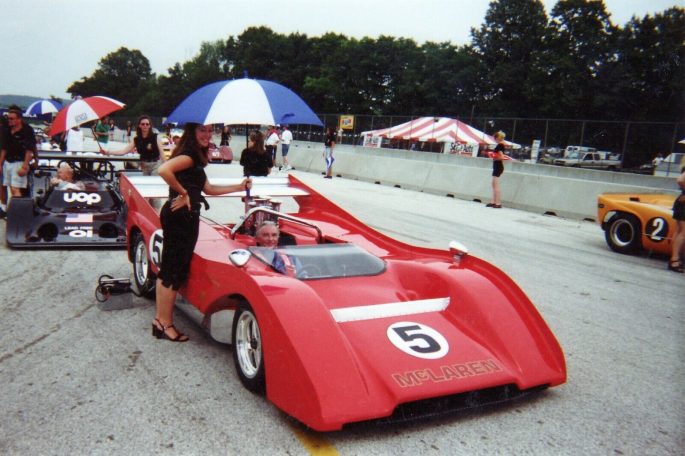 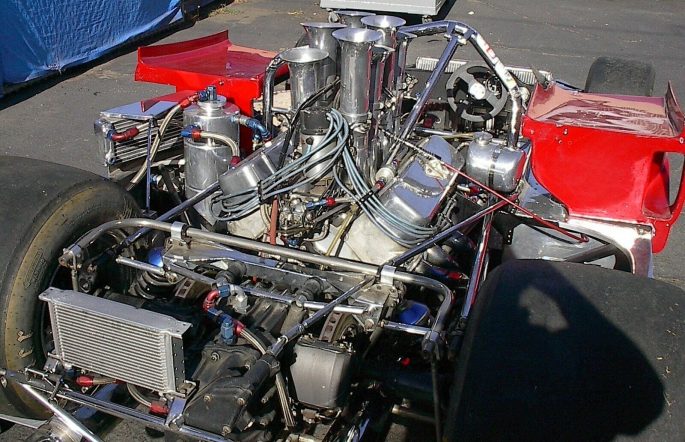 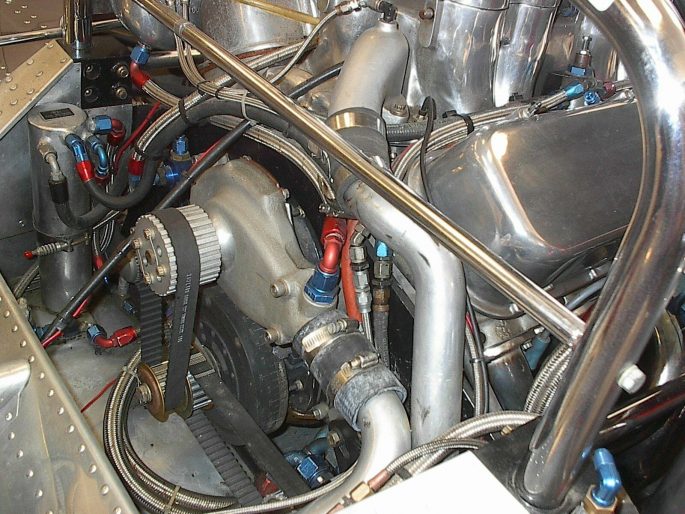 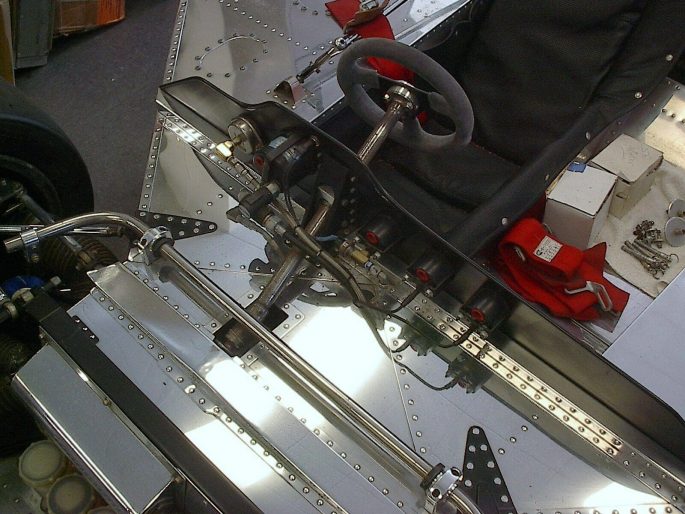 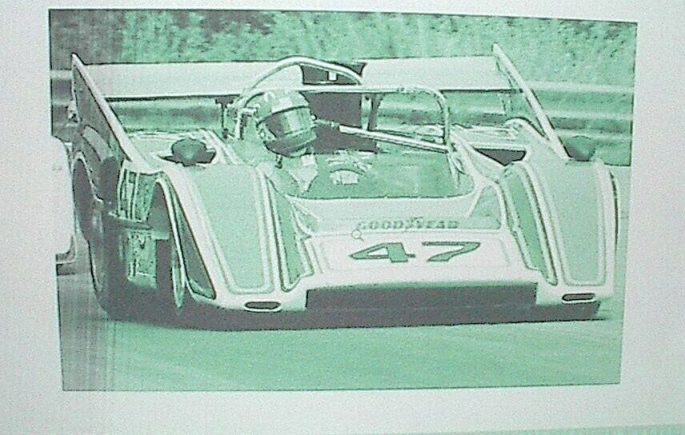 A Freak In Black: Know That Mercury Made A 2.3L Turbocharged Cougar XR-7 In 1986? You Can Buy This One Judgement Day: Pro Mod Against Radial vs The World Showdown We Want Is Coming! COMP Cams Shakedown, Baby!