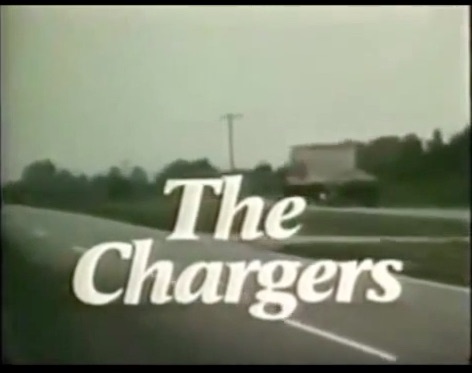 The Dodge Charger 500 is a really cool car and it was sent into production because the earlier Charger body style was a complete mess aerodynamically. Using a Coronet grill in the front and flush mounting it with the nose of the car and mounting the rear window flush with the roofline made the care far better in the wind tunnel. Unfortunately that did not produce the wanted results during the 1969 season so by year’s end the wing cars showed up and we all know how that went.

This video was likely made by Chrysler back in 1969 and it follows the teams running Charger 500s at Charlotte. We believe that this is the race that was held in May of that year. You’ll see some of the biggest names in the history of the sport and you’ll get to see them in their natural environment. This was a documentary style film so there isn’t a lot of direct interviews and that type of stuff. Instead we get to see the teams working and talking and interacting as they would normally. There’s a pit crew practice session that we get to see which is pretty awesome. A 27 second stop was not exactly something that made the boys cheery. You hear on of the men say, “That’s why we’re here…” in regards to practicing and getting better. Pretty cool.

It is impossible not to contrast the world of NASCAR today against the world as it looked in the late 1960s. With the recent announcement that NASCAR has awarded 36 “charters” (basically sports franchises) to the teams which have turned into huge companies and businesses, it is amazing to see the era when lots of guys were lucky to be making much of anything to jump the wall and fix the cars.

We Don't Know Why Everyone Thinks C4 Corvettes Aren't Cool Killer Video: Watch The Very First Passes Ever Made At The Texas Motorplex In 1986 - Invite Only Night, Bare Concrete!