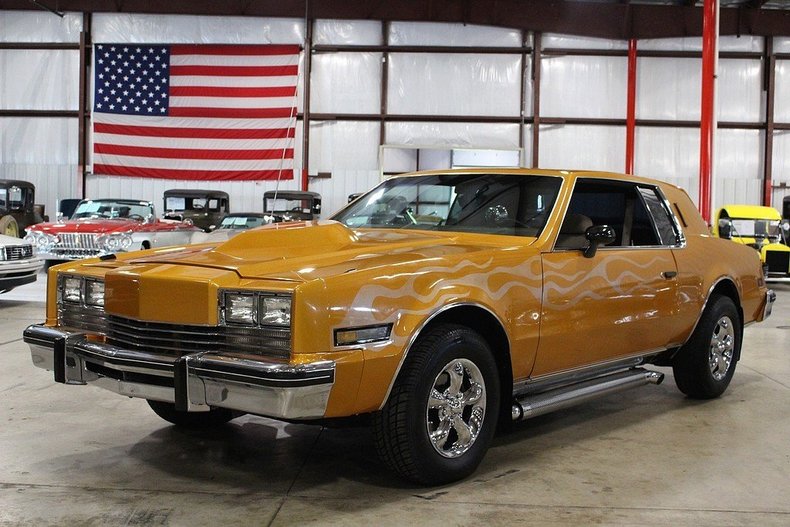 This is an interesting car. It may not be a great car but it sure is an interesting car, right? I mean how can we not look at a 1985 Oldsmobile Toronado that sits like a four wheel drive truck, has artwork of a bridge and a dog etched into the windows, is powered by a claimed 500hp Olds 455 engine and is still front wheel drive! We were certain when we saw the stance of the thing and the 455 under the hood that it had been converted to rear wheel drive and the reason it sat high was because of said conversion. Then we saw the photos of the underside of the car and the TH325 automatic was under there! The TH325 replaced the TH425 in the late 1970s when the engines in the cars did not require the bombproof construction of that transmission. In 1982 this transmission got an overdrive gear so there are four forward speeds to enjoy in the front of this car.

Oh, did we mention the side pipes of the Thunderbolt style blister hood? While we do not know about the modifications made to the 325 transmission, we’re going to go out in a limb and say that this car will do wrong wheel drive burnouts for days with all of that Olds big block torque under the hood. The install of the engine looks clean enough, the interior of the car is nice and clean, and the underside of the Toronado looks as good as anything from the 1980s that we have ever seen.

The big question is…who wants this? We talk about it all the time but we build cars to suit our own needs and tastes, this person having very specific touches of each. I’m just not sure how big the market is for a cruiser like this one. The asking price of just under $14,000 is just that, an asking price. Maybe if the money came down enough, a dude who wanted to be the burger stand cruise night hero could scoop it up and freak everyone out when he pulled the hood up?

What do you think? Does the 455 make up for some other, ummm, issues?

eBay: This 1985 Olds Toronado sits high, has a 455 Olds and is still front wheel drive! 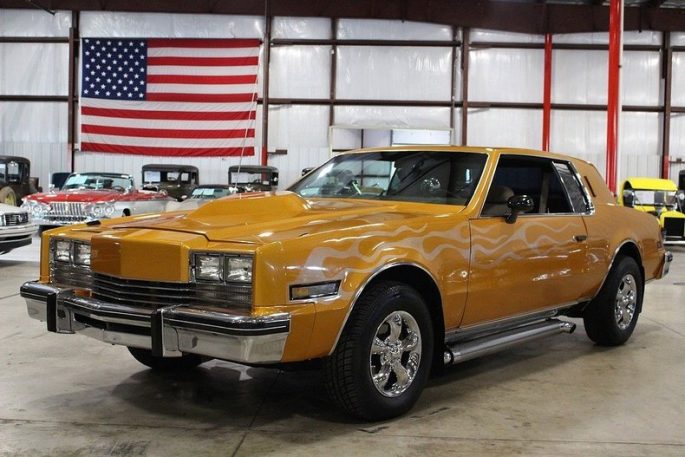 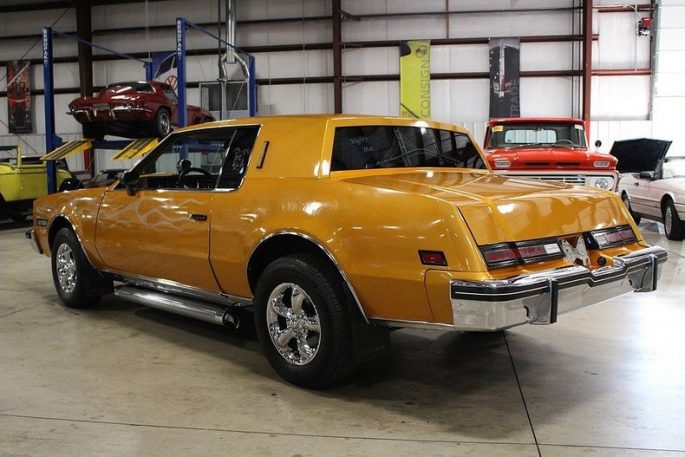 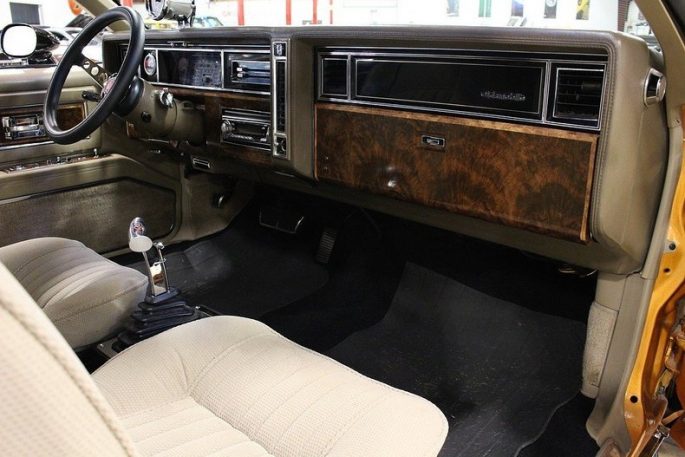 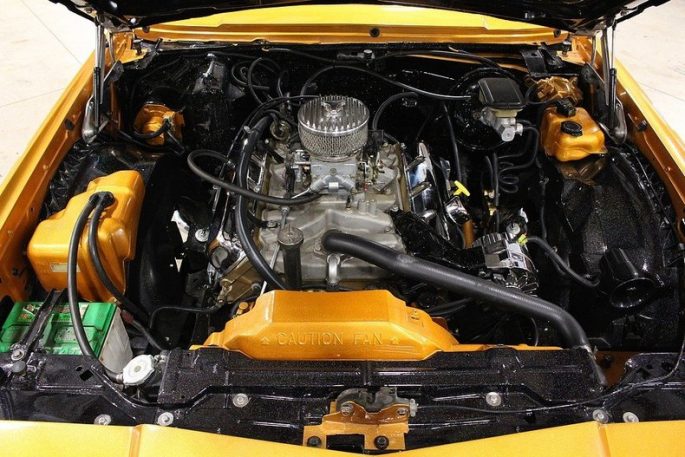 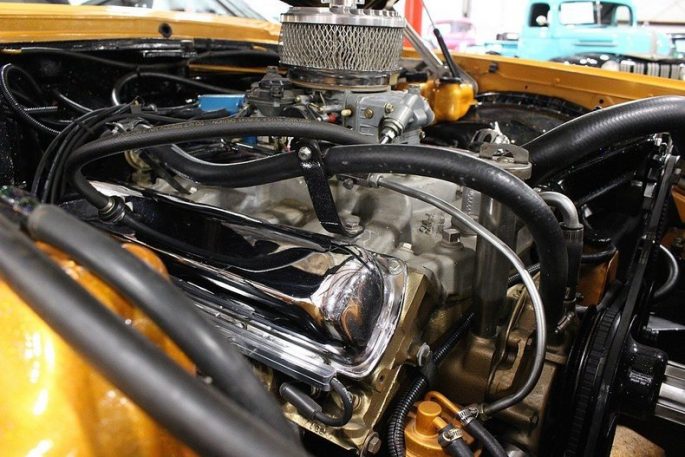 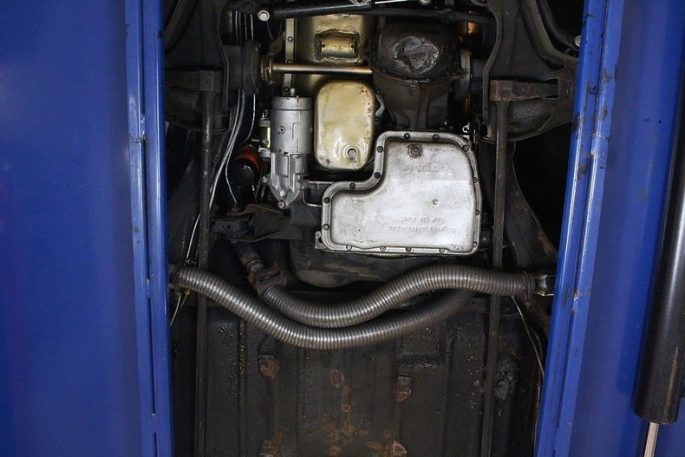 Edelbrock Tech Video: Here's How To Adjust The Pushrod Guide Plates On A Small Block Chevy Head BangShift Question of the Day: What is the Most Bone Headed Automotive Thing You Have Ever Done?