Remember Saturn? The Internet Does With This 1993 Saturn SW2 Review 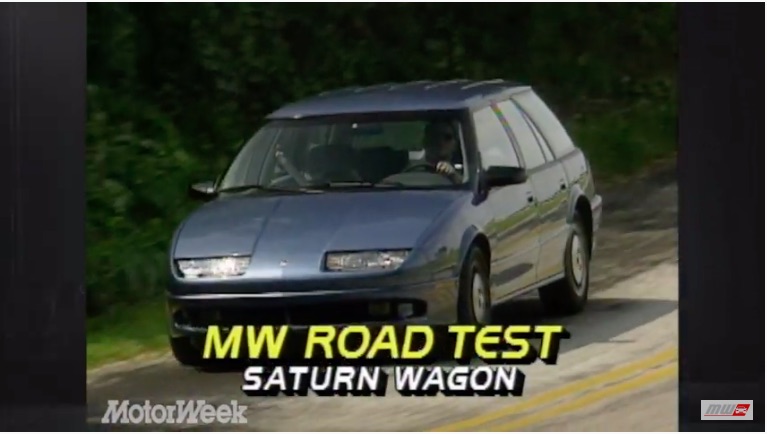 The fortunes of car companies and brands have been amazingly unpredictable over the course of history. In the early days there were hundreds of brands and makes. Eventually the free market saw that those hundreds were whittled down to dozens and then those dozens were whittled down to nary more than a handful in comparison by the time we got to modern motoring. This being said, there is still some volatility and has been over the last 20 years. Saturn stands as a stark example of that.

Back in the early 1990s the then new division of GM with its composite bodied cars, hassle free pricing, and generally good cars with low prices was crushing it. Remember, the country was in a recession and times were tight for many people. The company had seemingly struck on the right formula to sell cars to people that needed them. They were making inroads on the Japanese and the possibilities seemed endless.

Then GM did what GM does and started monkeying around with the whole thing. By the time they were done Saturn was selling a bunch of stuff that was just kind of rebadged material from other divisions (I’m looking at you Sky) and that plucky identity was gone. When the company was steered by the US Government after the economic collapse of 2008(ish) Saturn was one of the divisions that were lopped off.

The rise and fall of the brand spanned little more than 15 years. Weird.

Here’s a look back at the good ‘ol days.

Press play below to see this 1993 Saturn SW2 MotorWeek review –

The Greatest Monster Truck Wreck Of All Time Involves King Kong, Fire, And Wrecked Cop Cars Ride Along In A Screaming Lola T70 As it Takes on Daytona - Iconic Car

4 thoughts on “Remember Saturn? The Internet Does With This 1993 Saturn SW2 Review”