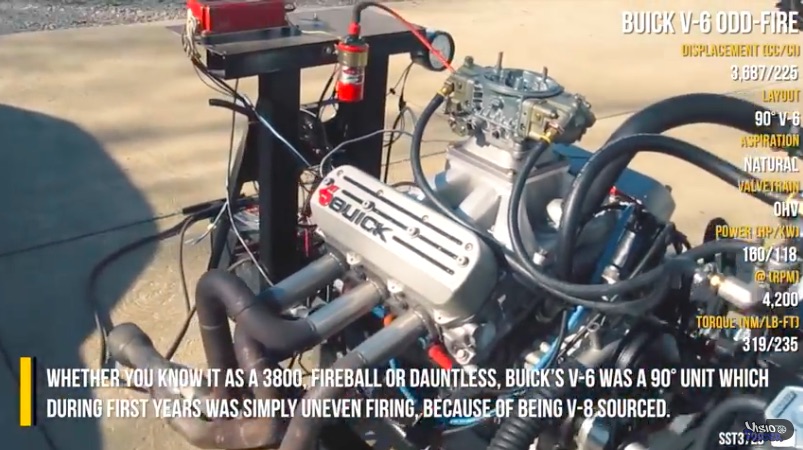 You have to love the sound of engines, right? That’s part of the reason you’re a hot rodder. Sights, sounds, and smells are what hot rodding is all about. This is the kind of hobby that takes all of your senses and puts them to work. Like everything else, we have sounds that we like and sounds that we don’t like. But what about sounds that are just plain weird? That’s what this video is all about. Six engines that don’t really sound like anything else out there. A 300ci small block whether Ford, Chevy, or Mopar has about the same note at 9,000 RPM, but a V16 made up of a couple tiny four cylinder engines? That’s not anything you are going to hear at the local cruise night.

The narrator here has an accent that sounds somewhat Eastern European but we’re not sure. Maybe hit voice is one of the funky sounds that the video is titled about! Anyway we think that you’ll dig the fact that these are six very different engines their layout, their sound, and their horsepower making ability.