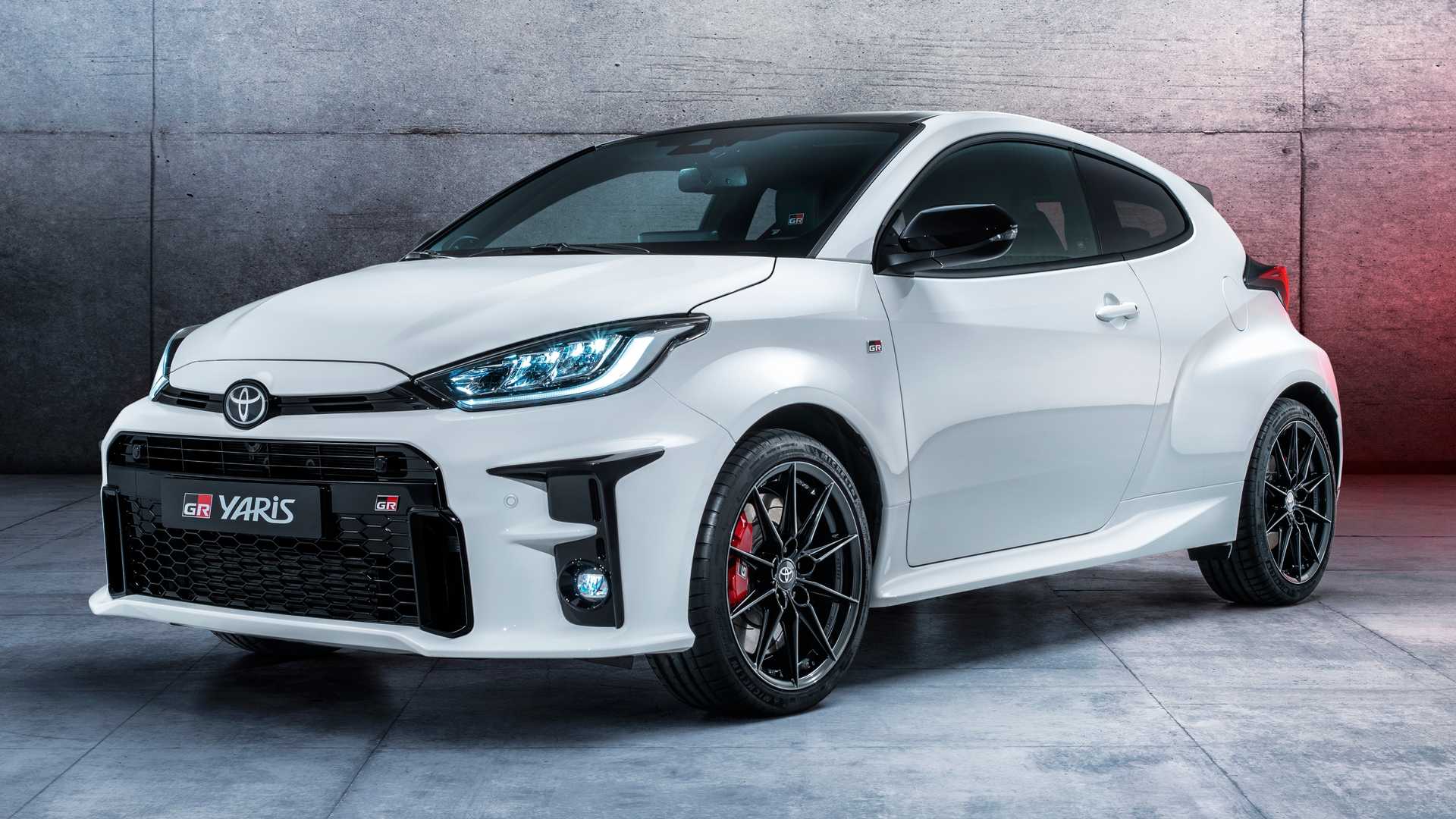 (By Tom Lohnes) – The Toyota GRB Yaris is the stuff of dreams here in the states, simply because we didn’t get it. But we also understand, because very few people want a 2-seat subcompact hot hatchback, and those few people wouldn’t pay the gargantuan price tacked on it. But, us yanks are apparently getting something similar, just a bit bigger.

Called the GR Corolla, this is Toyota’s worst-kept secret. Look on the upcoming vehicle section of Toyota’s website, and you see a GR badge and the text “GR Hot Hatch” underneath. What is the only Toyota hatchback sold in the US? The Corolla hatch. Connecting the dots yet?

Likely using the same 1.5-liter turbocharged 3-cylinder as the GR Yaris, the new GR Corolla will likely make way upwards of 200 horses, and have a real mechanical AWD system and 6-speed manual to complete the hot hatch basics. This is a big thing for Toyota, because since these hot hatches, they haven’t developed a performance car on their own since the MR2 Spyder in 2000.

So, this new Corolla looks very promising. If it’s anything like the Yaris, it’ll be an absolute riot and have very high demand, even here. I can’t wait to see how it stacks up against the new VW Golf R. 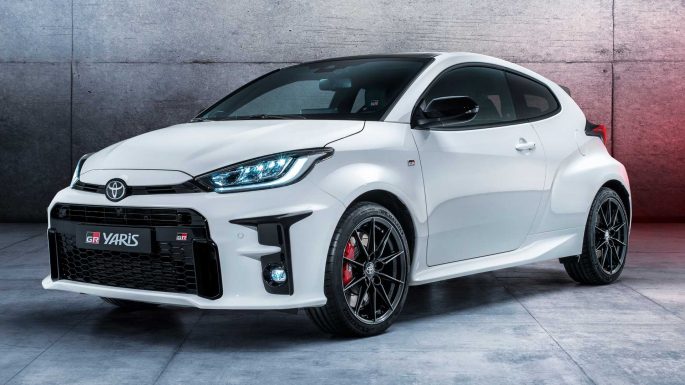 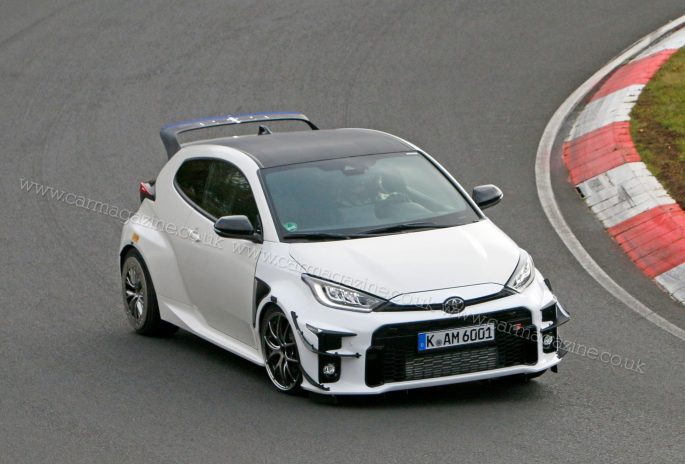 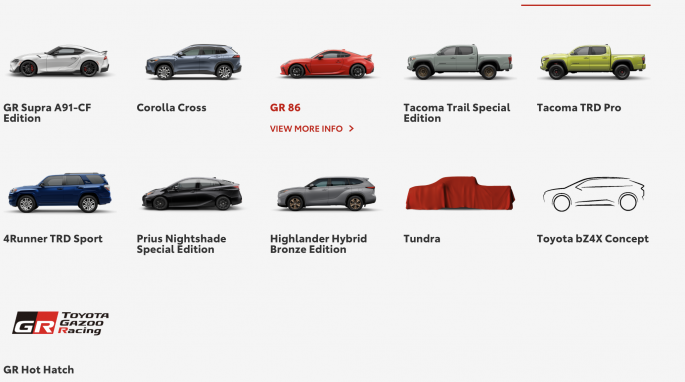 One thought on “Coming In Hot: Toyota Bringing A GR Corolla To The USA – Horsepower, Six-Speed, AWD!”