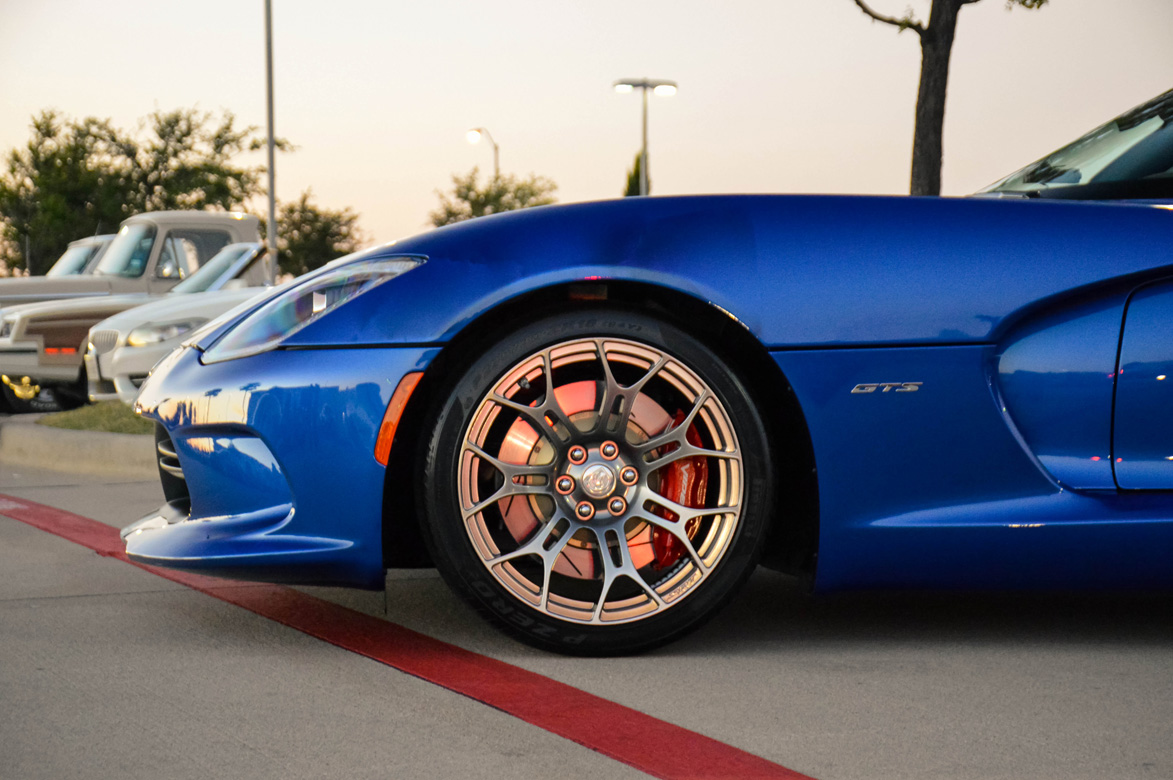 (Photos by Kaleb Kelley) – Recently the whole Cars and Coffee scene has been in the automotive news after one of the most popular “non-denominational” car meets in the country was summarily canceled. That was the “Cars and Coffee” held in Irvine, California and the reverberations of that decision were felt all over the country. Why would the closing of a morning cruise cause people from all points to grit their teeth? You’ll understand if you have ever been to a Cars and Coffee anywhere in the country. If you haven’t let’s let this gallery from the Plano, Texas C&C illustrate what makes them all so special.

For starters, it is a super informal deal. Pull in, park, chug a hot cup of Joe and see the sights. The second reason that it is awesome is because of what you’ll see. From the highest end modern exotics to classic cars and hot rods or muscle cars of all stripes, all of these things are like their own miniature cool car universe. Over the last 10-15 years there has been a groundswell of events and meets like this that simply encourage people to get out with their cars, drop their “fears” of not having some sort of perfect hunk of iron, and just hang out with all of the like minded people in the hobby. You may not think that you have anything in common with the Lamborghini driver but his love for cars influenced him to buy what he bought just like yours influenced you to build a turbocharged LS powered hot rod, a big block powered T-bucket, or a truck with tires that are measured in feet instead of inches.

This is the first of two groups of Kaleb Kelley photos we’ll publish from Plano and they’re both awesome. Hit the link below to see all the interesting and cool stuff that Kaleb shot! 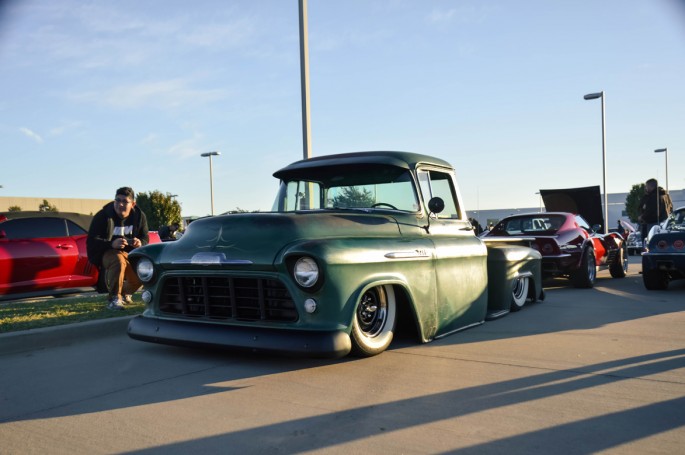 Weight-Loss Resolution Help: Running From A Buick's Nitrous Backfire [VIDEO] Blog War: The Last Of The Traditional Longroofs, This Buick Roadmaster Estate Brings All The Modern Conveniences To The Table

One thought on “Trucks, Classics, Muscle, and Exotics At The Plano, Texas Cars And Coffee – Incredible Variety And Incredible Coffee”