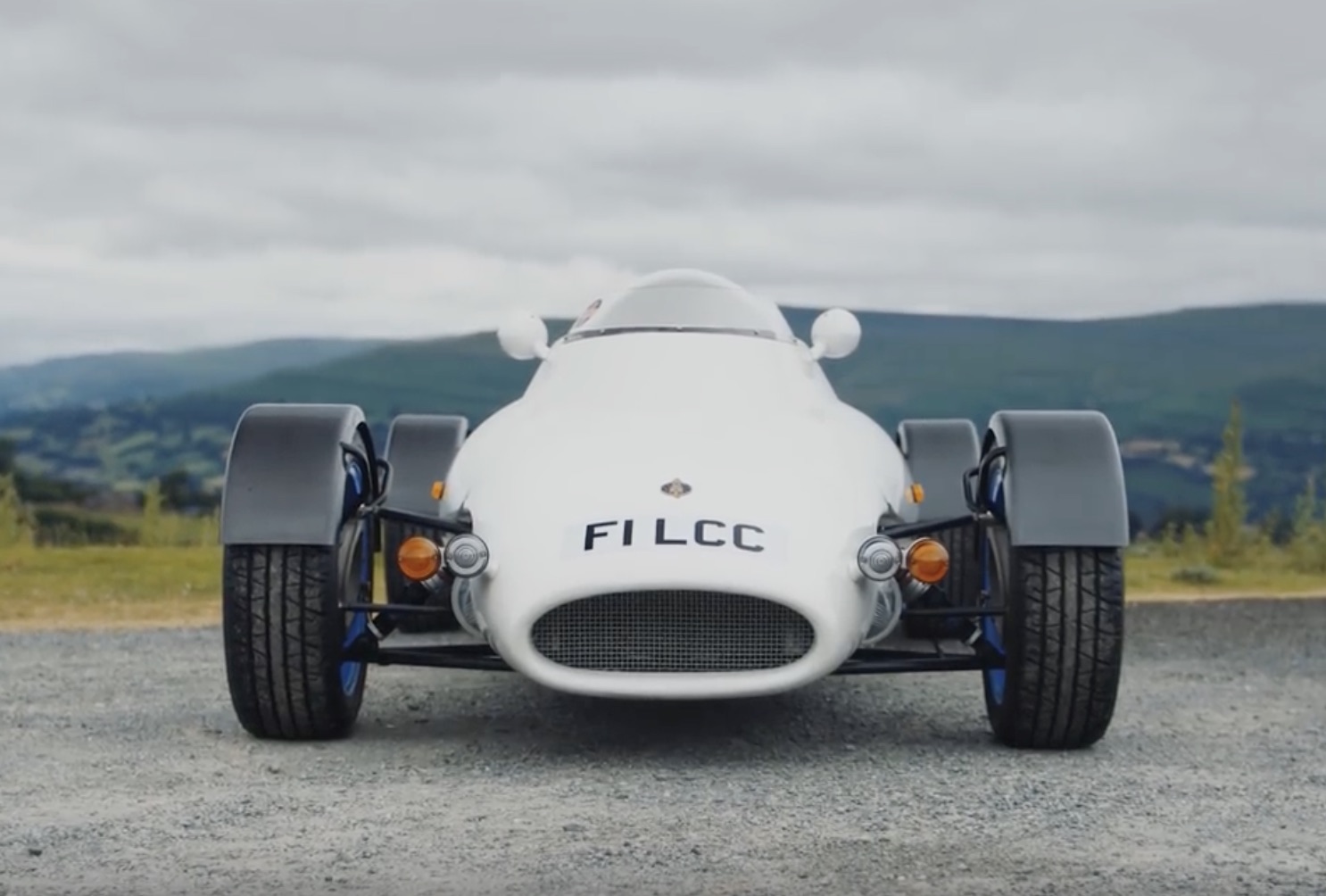 I’ve owned some pretty light vehicles. Currently, the Chevrolet Cruze is the smallest car in rotation at BangShift Mid-West at 3,100 pounds, but the Great Pumpkin Mustang is sitting near a curb weight of 2,750 pounds. Not bad. Somewhere in my early past is a 1980 Mustang that had just the dash and one seat, subtracting from that figure, and the Ford Fiesta ute had to be the lightest I’ve ever driven personally, at nearly 1,800…before we cut the roof off of the poor thing, anyways. The note of all of that is the lightest car in that list, the Fiesta, is over twice as heavy as the machine you see before you. Meet the Light Car Company Rocket.

The Light Car Company was a combination of Gordon Murray and Chris Craft, and between 1991 and 1998 they produced 55 Rocets out of St. Neots in the United Kingdom. Technically a two-seat tandem car, the Rocket was powered by a Yamaha 1000cc motorcycle engine mounted out back and in it’s weaker form, had 143 horsepower. Technically, it’s street-legal. Realistically, it’s a four-wheeled cycle-kart with ambitions and tires that are run under-pressure so that you have some kind of traction to work with. Can you comprehend driving a car that light? Put into perspective, this car is a bit more than 500 pounds heavier than me…that’s it. 143 horsepower, on the low-horsepower version, carrying so little weight. That has to be a ball.

Classic YouTube: Loaning Dad The Car In This 1975 DieHard Advertisement Halls, Decked: A Collection Of Demolition Derby Impacts Sure To Rattle Your Teeth