Classic YouTube: Loaning Dad The Car In This 1975 DieHard Advertisement 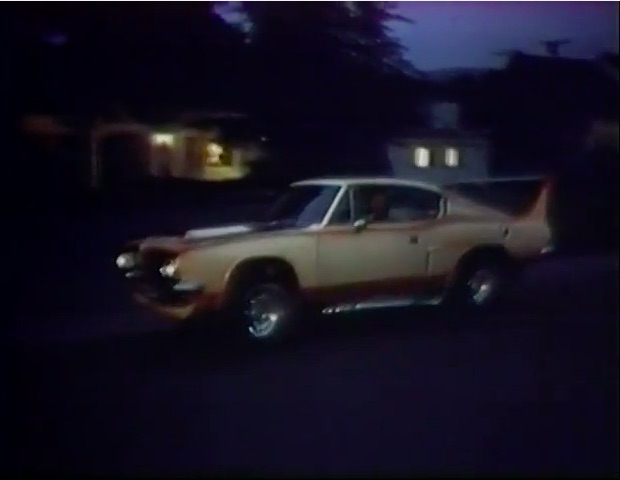 There is nothing more humiliating than having to walk up to your parents, hat in hand, to request use of the family car when your own beater isn’t running right. We’ve been there, it sucks just having to do it for a legit reason, let alone if you’re just trying to get out of the house for a couple of hours for no reason. First you have to deal with the fact that you are driving their baby…which means that if you don’t want nuclear war afterwards, you’ll behave as if they were in the car. You won’t have the urge to misbehave, even a little, because any indication of hoonery will result in evidence. And if you get caught by the local law enforcement doing something you shouldn’t, then you might want to start praying for salvation, because your hind end suddenly resembles an overgrown lawn. (There’s a story involving a 1977 Pontiac that goes here, but that will be another day.)

Now imagine the tables turned. The neighborhood is awoken not by the rooster, or the sun, but by the “SONOFA…” from your old man when he realizes that the battery has called it a day and that there isn’t much else he can do if he wants to get to work on time. He knows your car is your baby…he remembers what it’s like, even if your jalopy is four rusted panels connected by an oil leak. But hey, he’d do it for you…right?

From the depths of the BangShift forums came a request for this particular ad, which forum member “mjb 340” located almost ten years after the question was asked. The winged 1967 Plymouth Barracuda is widely believed to be the car known as “Corky’s ‘Cuda”…and we agree, because how many A-body ‘Cudas wound up with a Daytona or Superbird wing?

4 thoughts on “Classic YouTube: Loaning Dad The Car In This 1975 DieHard Advertisement”