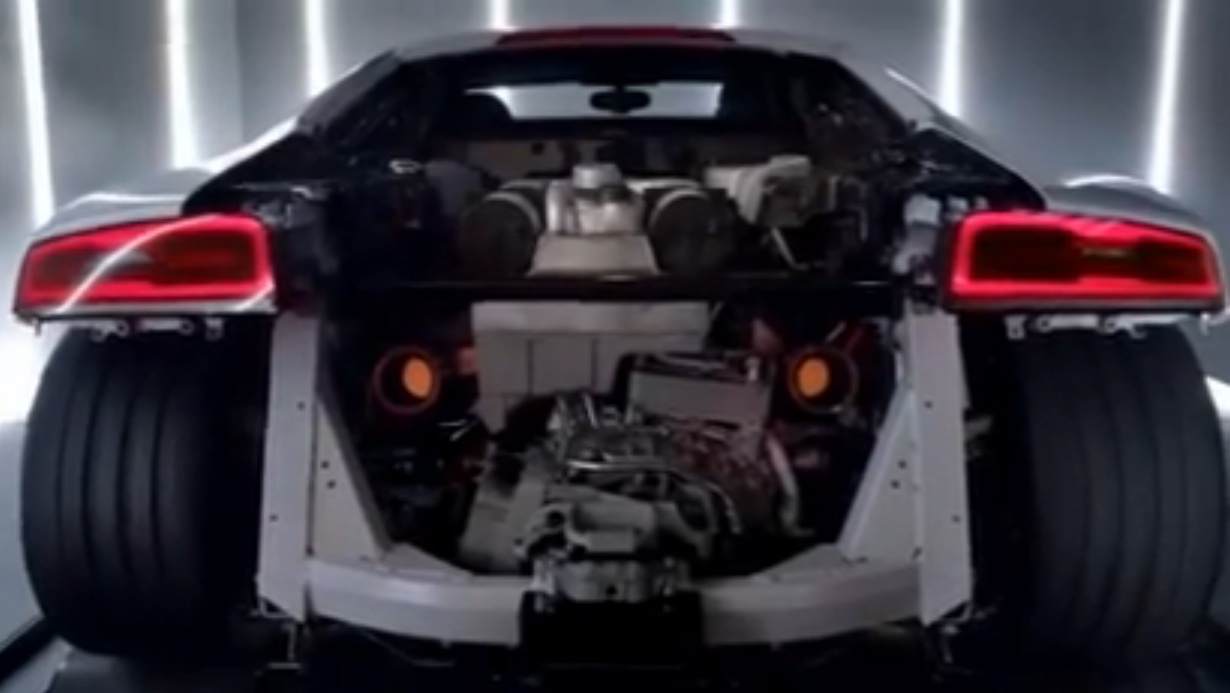 Recently there was an Audi R8 press fleet vehicle in my area. A couple of guys I know in New England got to take it out for kicks but I wasn’t one of them. Oh well, that is the nature of the business. One of the reasons I wanted to get my mitts on the car was because of the flipping awesome sounds that it makes. Combine that with the futuristic looks, insane performance, and an interior that looks like a spaceship and you have the makings of a fun few automotive days. At least in my book. Since the the cars aren’t exactly growing on trees, you may have never heard one of these cars at full tilt before. It is an interesting cross between a throaty V8 and a screaming formula engine of some type. The engine is a (just over) 300ci V10 and it makes about 530hp depending on which one you get. If you opt for the R8 V10 Plus like shown in this video you’d be able to drive around with these glorious noises living behind you head like some sort of a bad ass soundtrack for your life.

This video was professionally made, probably by Audi itself. You’ll see an R8 V10 Plus on a set of rollers and then you will hear the car pull through all the gears at full throttle. It is really cool because the camera kind of swoops over the engine and then settles on the business end, looking down the exhaust pipes. From that position you get to see the orange glow of what may be the catalytic converters and then you hear the engine decelerate after the “pull” is made. There are lots of good engines out there in the world and many of them sound great but this one is really good. Turn the knob on the speakers to 11, make sure you boss isn’t in the hall, and then press play! This is a refined roar that I want to try and tame with my right foot!

Not A Lightning: This Turbocharged V10 Powered F-150 Is Odd, But Is It Fast? Craigslist Find! Rough Start: Since We're Here In Scotland, Let's Pick Up Some Wheels On The Cheap!