Big Iron In The Twists: This Video From The 1965 NASCAR Race At Riverside Is Awesome 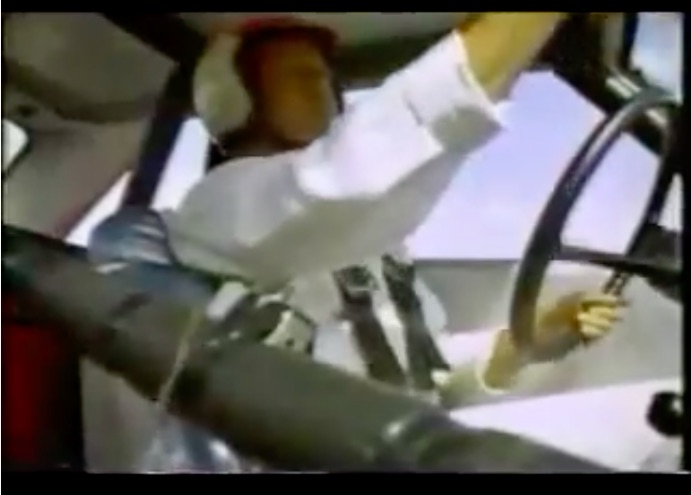 Racing stock cars on road courses is not only fun, its historic. Back in the 1960s, the tour famously ran at Riverside, California and this footage from the 1965 race is freaking awesome. Huge cars sliding around the bends, banging fenders, drivers wanting to clock each other, big block engines screaming hard, and fans packing the joint. These races drew out the NASCAR regulars like Junior Johnson but also the specialists like Dan Gurney were hired by some teams to have a better shot on the bending road course.

You’ll see Parnelli Jones, AJ Foyt, and the every other titan of stock car racing that walked the Earth some 50 years ago. What’s so awesome about watching these guys race these cars on this particular track is just how brutal they had to be on the equipment and each other to win. Today’s cars with their sorted chassis and modern development do not produce the same effect that these heavy old cars did.

Drivers completely wrestling with the wheel, clearly running into other guys for the entertainment value. This is not some white gloved road racing action, this is bare knuckle attack mode stuff!

Inside The Shop: This Video Featuring Kelly Racing In Australia Is An Amazing Look At Supercar Competition This Vintage Devin Drag Car Has California History And A Shot At Hitting The Streets - Awesome!

3 thoughts on “Big Iron In The Twists: This Video From The 1965 NASCAR Race At Riverside Is Awesome”