Video: The Incredible Story of The John and Jack DeLorean Go Kart – A 7/10 Scale Indy Car That Anyone Could Race! 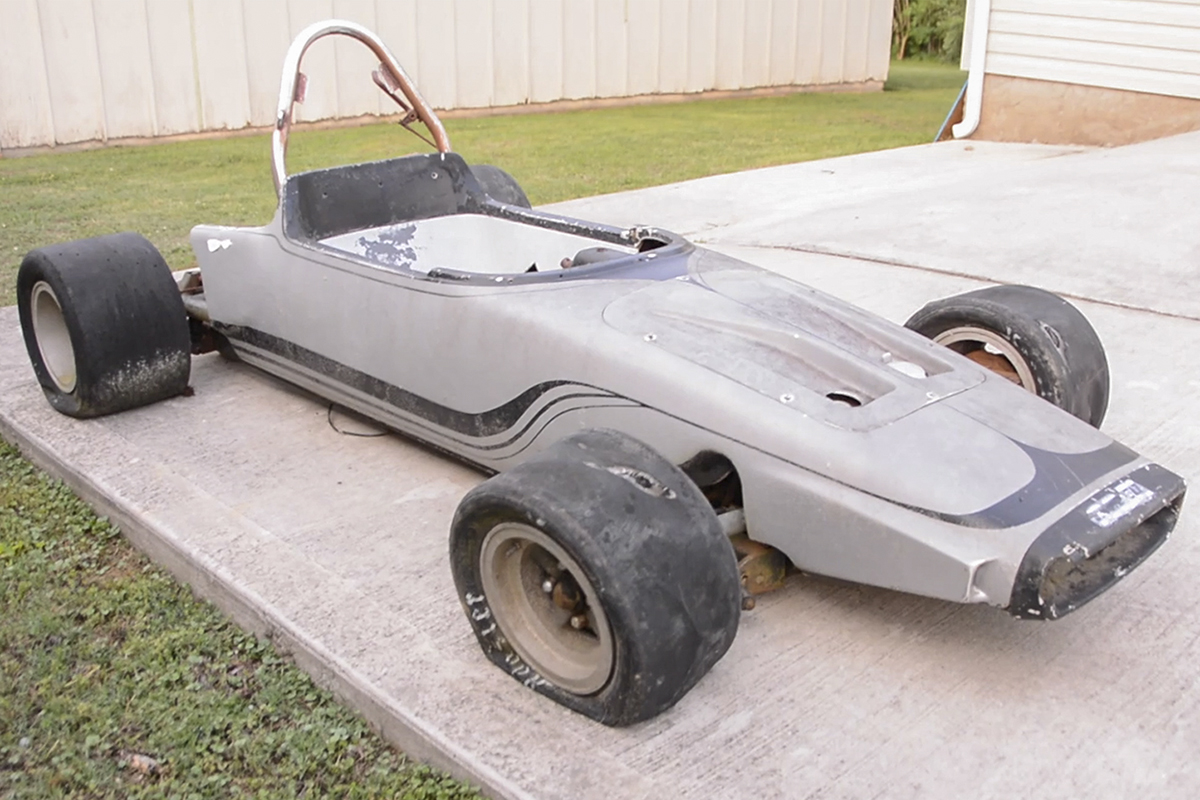 (Words and video by Tommy Lee Byrd) – Go karts strike a chord with so many people. They can be credited for giving people the racing bug, and they can be credited for giving people long lasting injuries. Either way, pretty much every car person has a memory involving a go kart. While most of my personal go kart memories involve a cobbled together kart with a 5-horse Briggs attached to it, some people were fortunate enough to experience legitimate racing go karts. Have you ever driven on a Grand Prix of America course, or perhaps a Malibu Grand Prix course?

What people may not realize is that this concept of allowing the general public to drive legit racing go karts was developed by John and Jack DeLorean back in the early 1970’s. And while John DeLorean had plenty of success in his days at General Motors, he also had some epic failures, both in his business and his personal life. Plenty of information has been written about John DeLorean, but there are rarely mentions of his failed go kart racing franchise, known as Grand Prix of America. It was a tiny blip on the radar of his illustrious career, but it sure got my attention when I stumbled upon this piece of the puzzle.

One of my passions is documenting old drag cars, and this vintage racing kart had the same type of mysterious history. The kart is HUGE, and very heavy…definitely over engineered. It has hydraulic brakes, rack and pinion steering and functional suspension. My research for similar karts sent me to Bangshift.com, as there was an article about one of these karts being listed for sale. I kept digging, and found a great article written by Sports Illustrated in the 1970’s, documenting the Grand Prix of America franchise. Other articles and tidbits helped me connect the dots, and positively identify the vintage racing go kart seen here. I shot a video to show its condition as I found it, and nail down the history of this awesome vintage racing go kart.

Press PLAY to learn more about this kart and its connection to John DeLorean!

One thought on “Video: The Incredible Story of The John and Jack DeLorean Go Kart – A 7/10 Scale Indy Car That Anyone Could Race!”