What’s In The Future For Australia’s V8 Supercar Series Now That Ford Is Ending Official Involvement Next Year? 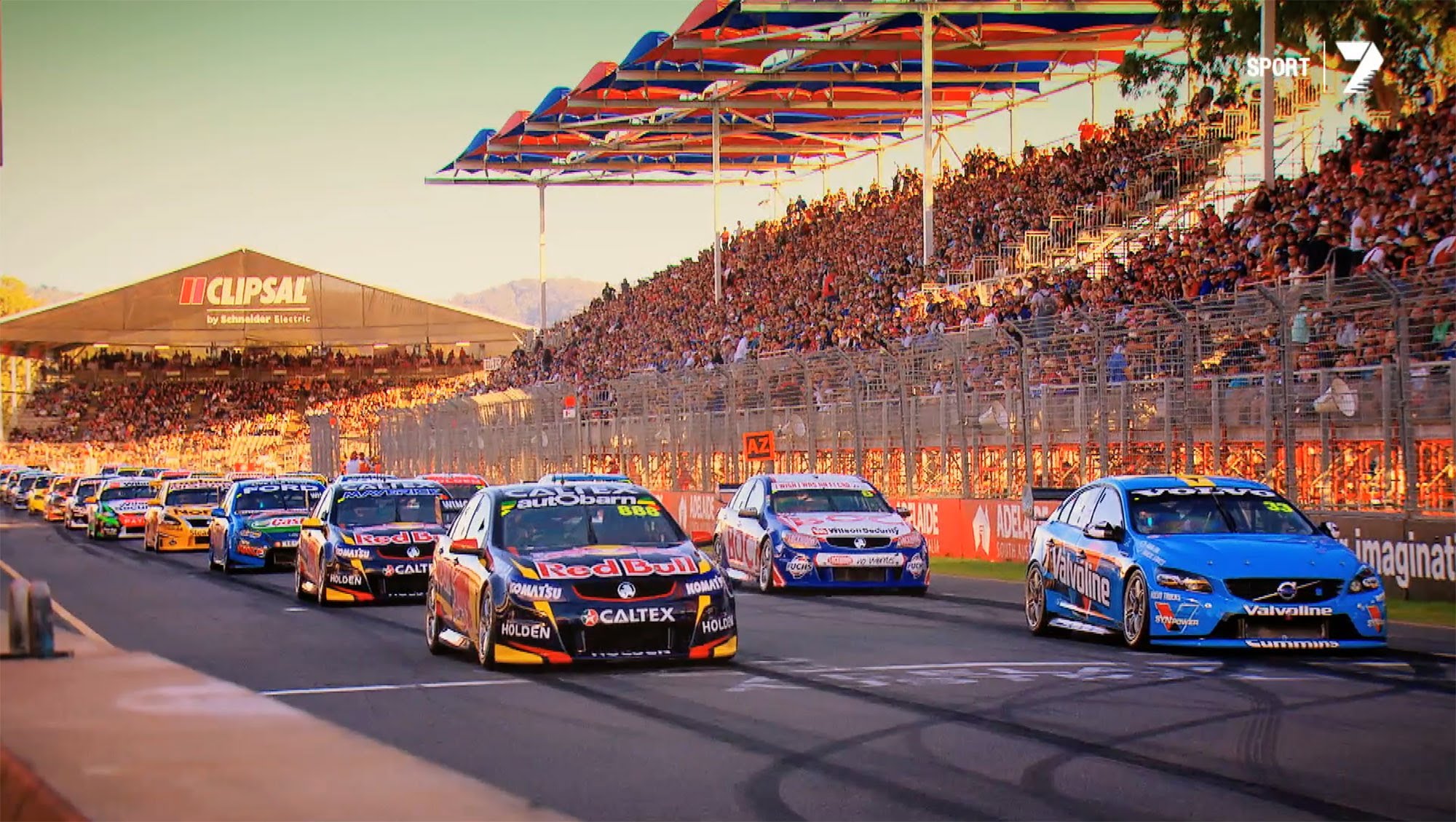 We’ve known for the better part of a year now that the Australian auto manufacturing front was about to undergo radical changes. Holden and Ford of Australia are closing shop, Ford has announced that they are cutting ties with the series officially after 2016 and Toyota is bowing out of production there. It’s sad enough to see, but a bigger question looms, not only for Australians but the world over: what will happen to the V8 Supercar series, one of only two racing series (NASCAR being the other) that enjoy bigger success in their home markets that F1 racing? The V8 Supercar series has been gaining traction in the motorsports world, and  Some answers are starting to come out in the form of what’s known as the 2017 “Gen2” rule revamp. The biggest eye-opener is that the V8 is about to gain competition in the forms of four and six-cylinder engines, with or without turbocharging. While many will cry “heresy!”, the truth is that the series now has more manufacturers involved. Mercedes, Nissan and Volvo have all entered the racing series in recent years and this would allow the manufacturers to run engines that better represent what the road-going cars actually offer. Speaking of the cars, another long-standing rule that vehicles must be four-door sedans is going away as well. Instead, the vehicle must meet the following requirements: 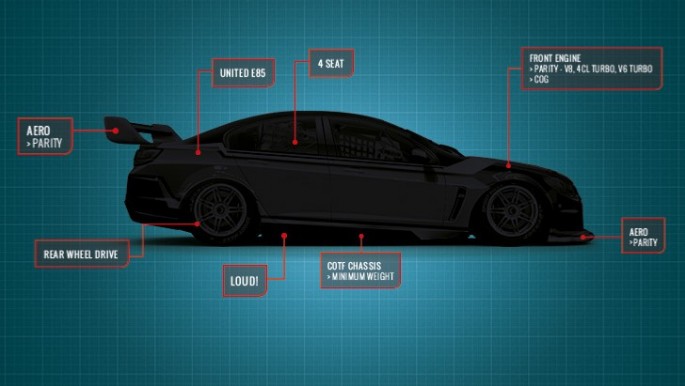 The new rules are currently still being worked out for the final revision, in the hopes that they are completed by the end of 2015 so that testing can begin on new vehicles by 2016. While there is certainly apprehension to bringing in anything other than a V8-powered Holden or Ford, not all may be lost. Nissan will probably jam a V6 into the Altima and Volvo will probably switch to a turbo-four for the S60 Polestar. Lexus has considered throwing the RC-F coupe into the mix with a V8, and it remains to be seen what, if any, Ford or GM product will take over just yet.

What are your thoughts? Is everything going to be OK for Supercar racing, or are you nervous for the series? Let us know below!

CLICK HERE to see the official release from V8Supercars.com.au! 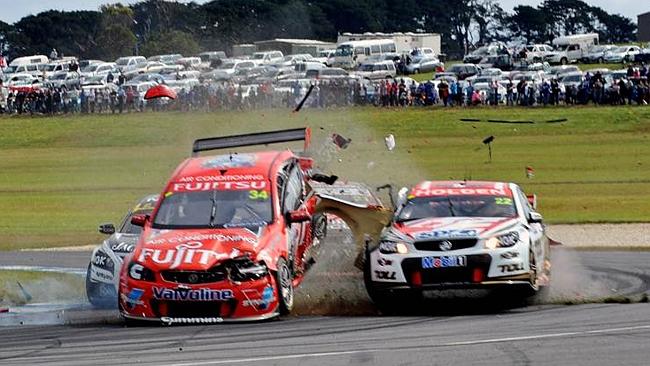 7 thoughts on “What’s In The Future For Australia’s V8 Supercar Series Now That Ford Is Ending Official Involvement Next Year?”