This 1930 Ford Model A Rural Mail Car Is For Sale, Has Amazing History, And Even Video Of It in Action 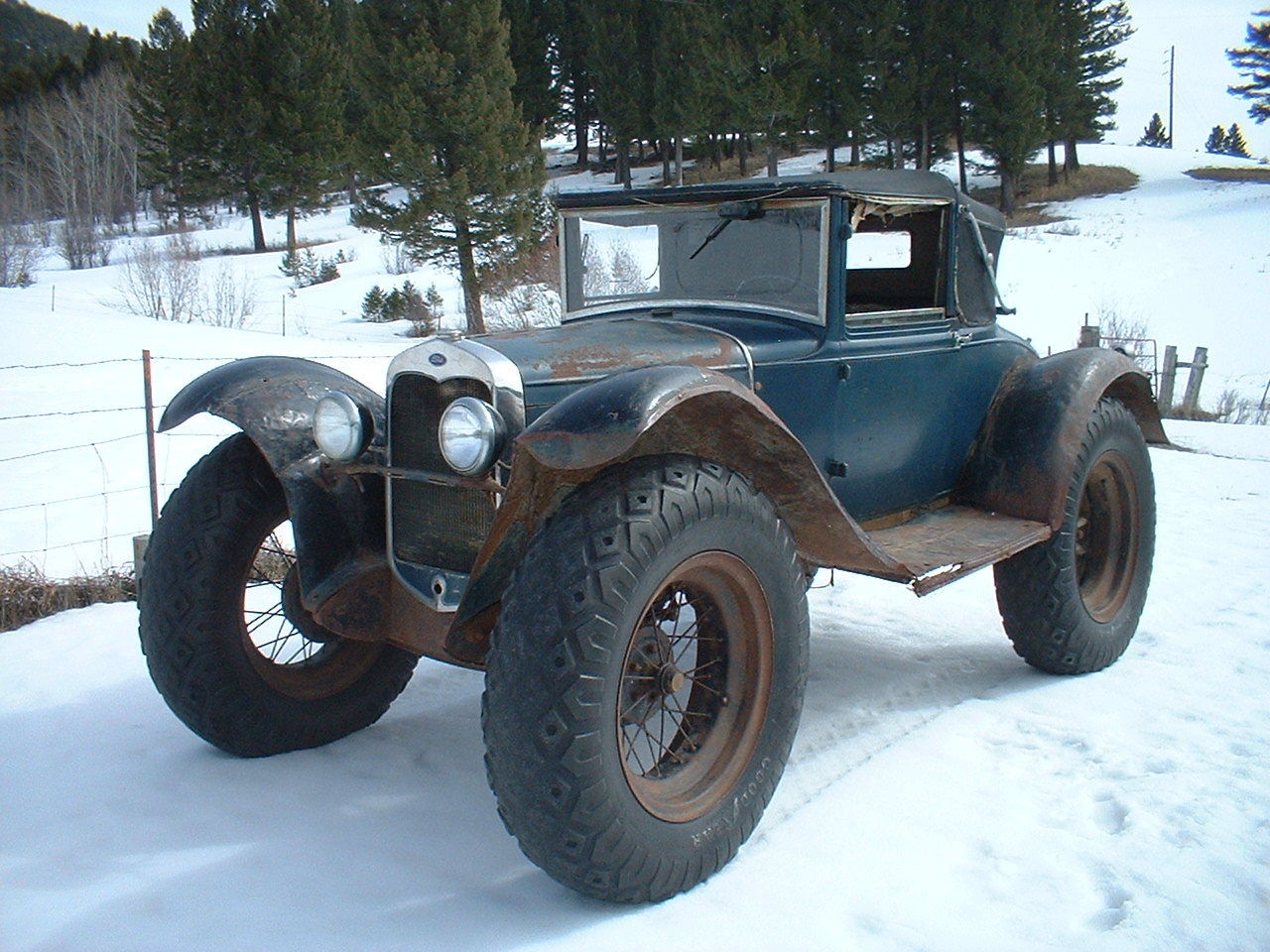 Chances are you have seen this car on the internet before. It was “discovered” a few years ago in Montana and the guy selling it has done an incredible job accumulating the entire history of the machine from the time it was shipped to the state to when it was modified into the form you see here. The car is a very rare cabriolet style model A which makes us a little nervous because someone could potentially buy this thing and “undo” everything you see here and put it back to stock. If someone does that we need to develop a car prison to place them in and never let them out. That’s just our opinion though. We sincerely hope that whoever buys this car keeps it exactly as you see it because it has earned the right to exist in this form for the sheer fact that it has survived for decades after being used to deliver mail to remote, rural, outreaches in Montana.

So as we eluded to previously, the car was not original built this way by Ford. It was a normal 1930 Model A cabriolet that was shipped to Montana and sold at a dealer. The conversion into “super model A” status took place in the 194os and included more than just the tires. A truck rear end was added, the wire wheels were modified up front to handle to measure 24″, and the fenders were obviously changed and kicked up. One of the interesting things covered in the longest and most awesome eBay listing we have ever seen is some specifics about the tires, which are the same ones that were first put on the car way, way back. Originally intended to be used on farm tractors, the diamond tread design was not good at self clearing so Goodyear decided to market them more towards snow applications. They were the perfect rollers for this car which needed to claw its way through or over the Montana winter snow.

You’ll see the starting bid amount listed as $94k and that’s wrong. If you read the description you’ll see that it will be adjusted to $4,995 at some point soon when more info is obtained by the seller. The thing runs and drives. The interior is shot to pieces but the rest of the car is amazingly intact for something that did hard work in a harsh environment for so many years.

Thanks to Chris Chenlo for the tip!

Scroll down to check out photos, watch the video, and then hit the link to see the amazing full eBay listing – 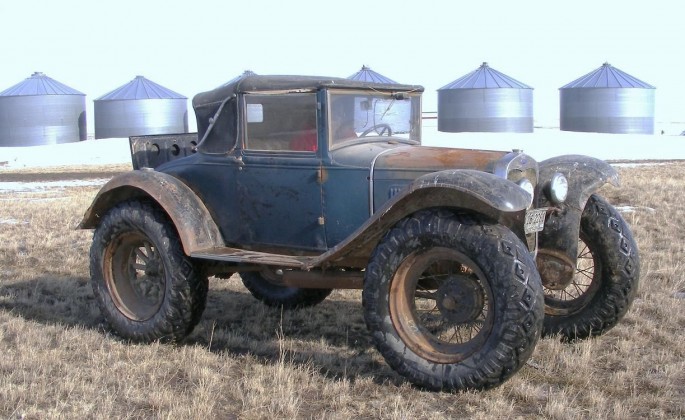 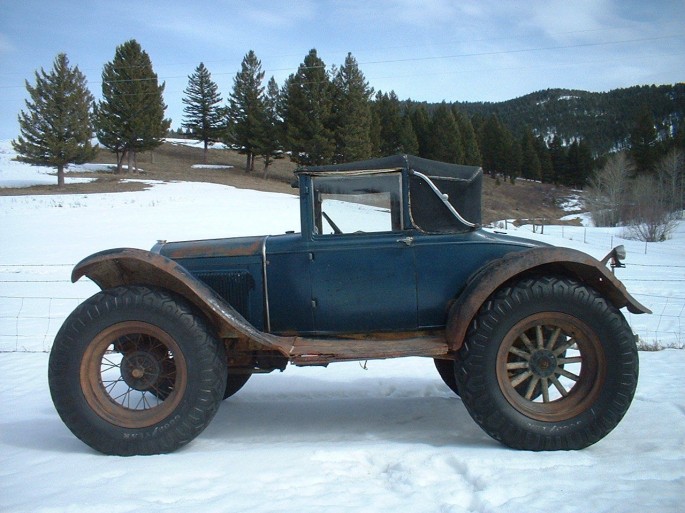 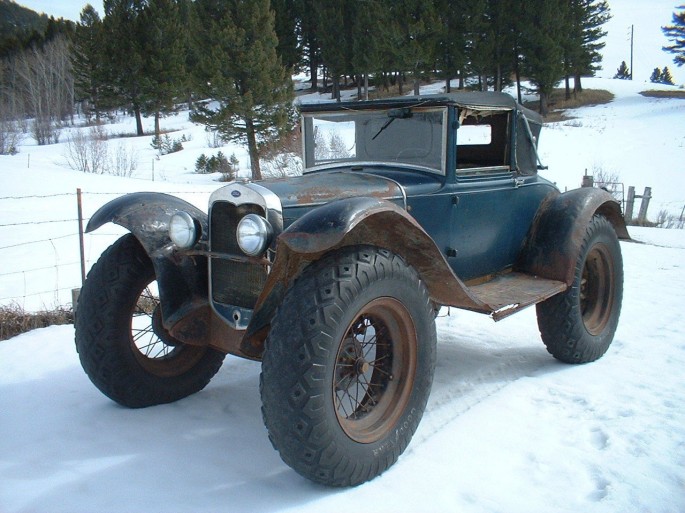 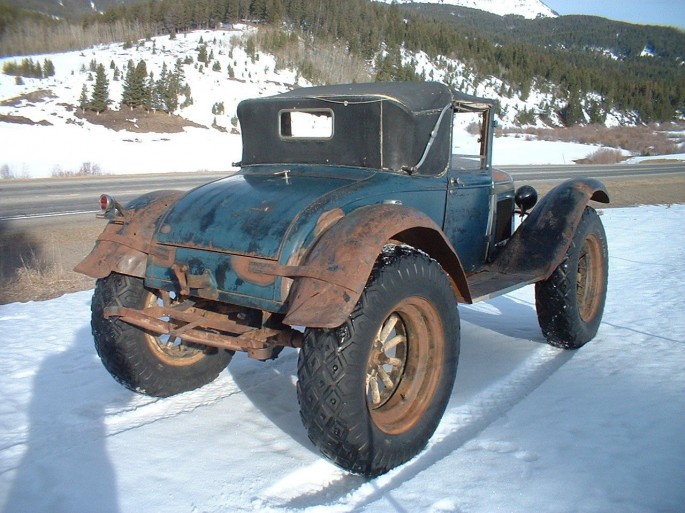 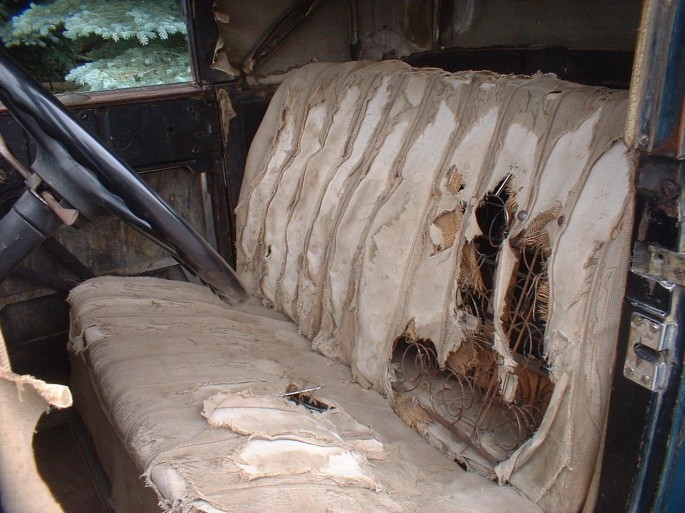 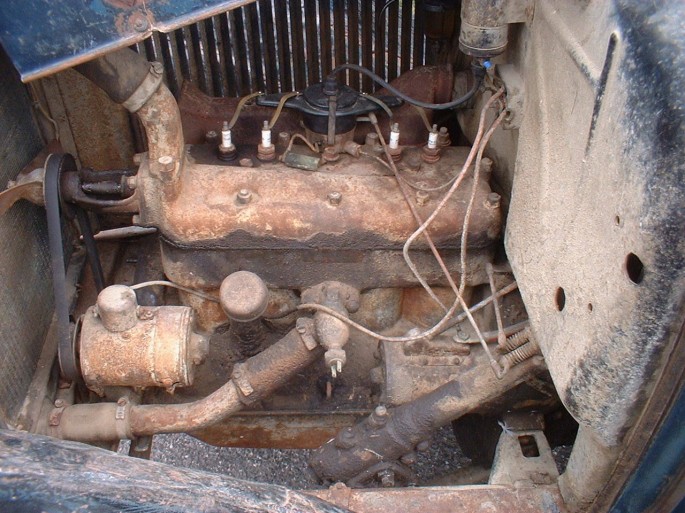 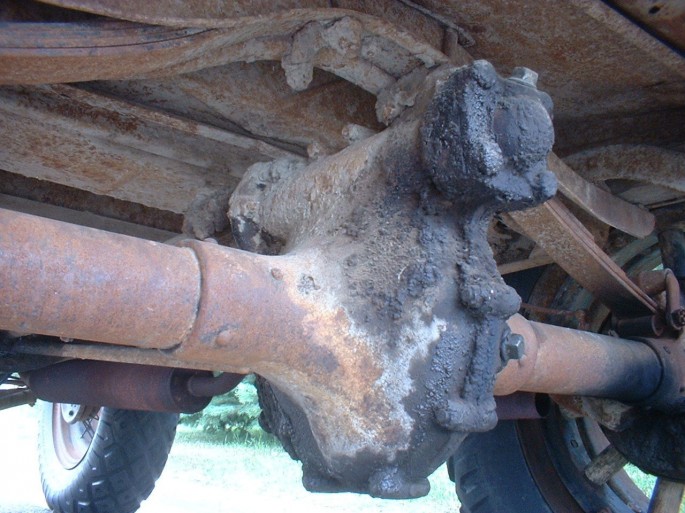 12 thoughts on “This 1930 Ford Model A Rural Mail Car Is For Sale, Has Amazing History, And Even Video Of It in Action”