This Ancient and Bizarre Cement Truck Is The Coolest Thing On eBay Right Now – What Decade Is It From? 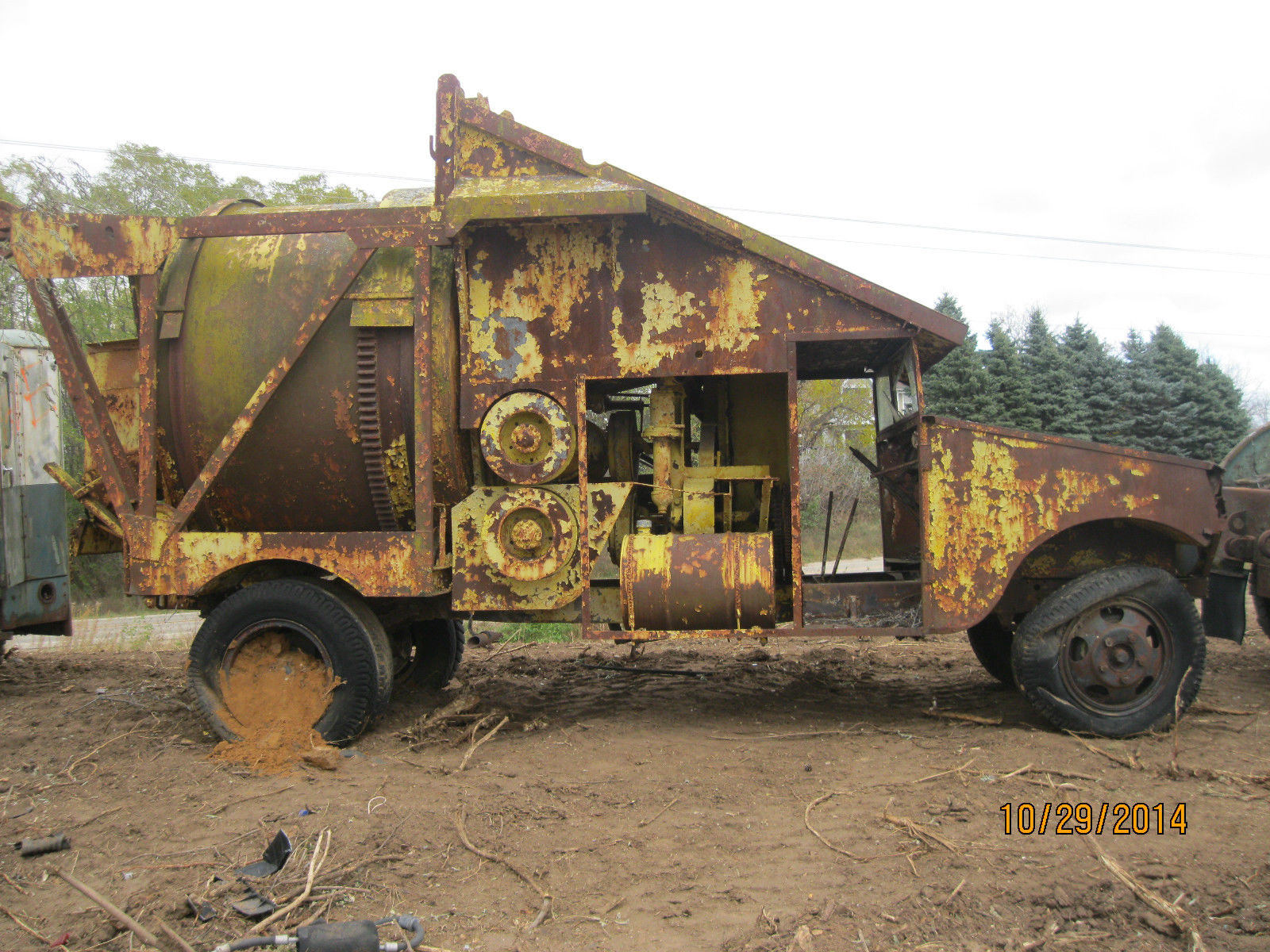 This one is so interesting and cool it nearly brings tears to our eyes. The eBay ad lists this truck as being a 1920 cement truck. We’re not so sure that it is from the 1920s and we say that because there is a flathead Ford V8 under the hood. That engine could have very well been installed into the truck at a later date after the original one croaked but that in itself would place it into the 1930s if it were the original engine. The intention here is not to argue with the seller but to try and piece together when this pile of awesome, rusty, historic goodness was built. The pitch roof is full on weird and the front “bodywork” suggests that perhaps this truck was constructed for a specific job and perhaps was the creation of an industrial outfit rather than a production line at a truck factory.

Outside of the age thing, the real magic here is in the details. When you see what’s spinning the drum your eyes will well up because there are a pair of truck axles that are mounted on top of each other with the big drum parking brakes still on them. The leaf spring packs are amazing as well because you can measure their thickness in feet and the leaves themselves need to be counted as factors of 10. Everything about this truck could either kill or maim the operator. We have no idea what the braking system is like but we’re going to guess that “grossly inadequate” would start to tell the tale on that front. Stopping? Yeah that’ll happen days after the pedal is applied. The truck looks like a movie prop but it isn’t.

There’s evidence of other cool old rigs at this seller’s location as well and they can be seen in the background of the photos that concentrate on the cement truck. How much volume do you think the drum can carry? Perhaps a couple of yards, tops? Every inch of this truck is awesome and we can only imagine what it looked like on its first day hauling cement. It would have been as ugly as this but in a more shiny state.

Someone needs this thing in their lives, even if it is to drop into the hands of a trucking museum that would be able to “restore” it. Are we nuts or does this machine just bleed awesome?

Can anyone out there tell us anything more about this ancient cement truck?

SCROLL DOWN TO SEE DETAIL PHOTOS OF THIS AMAZING OLD CEMENT TRUCK THAT WE KNOW NOTHING ABOUT — HELP US SOLVE THIS ONE! 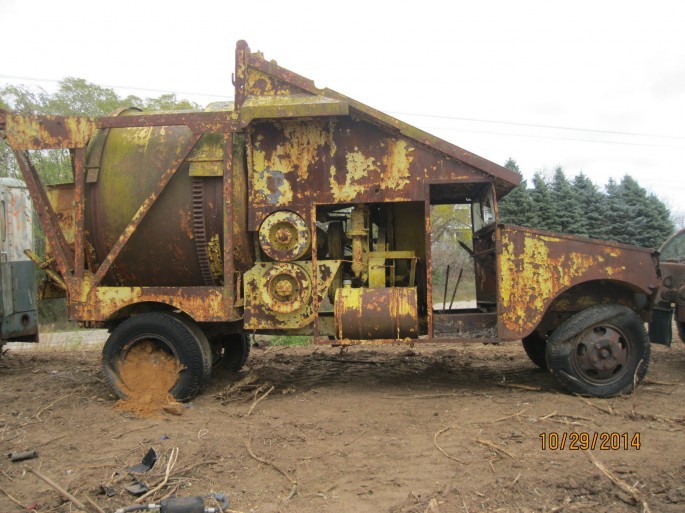 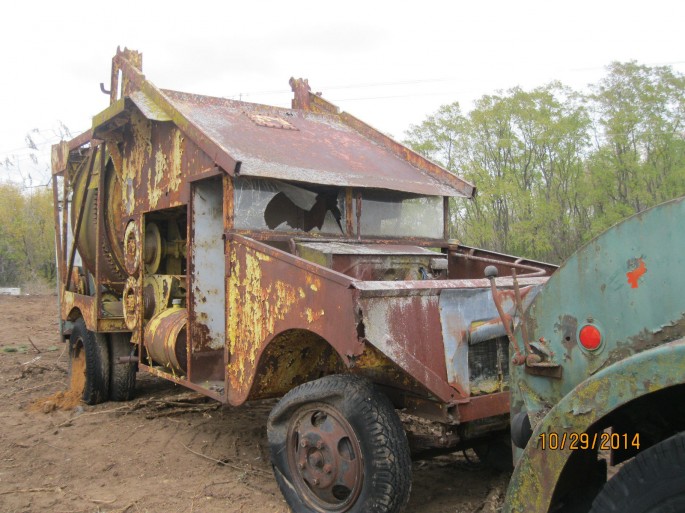 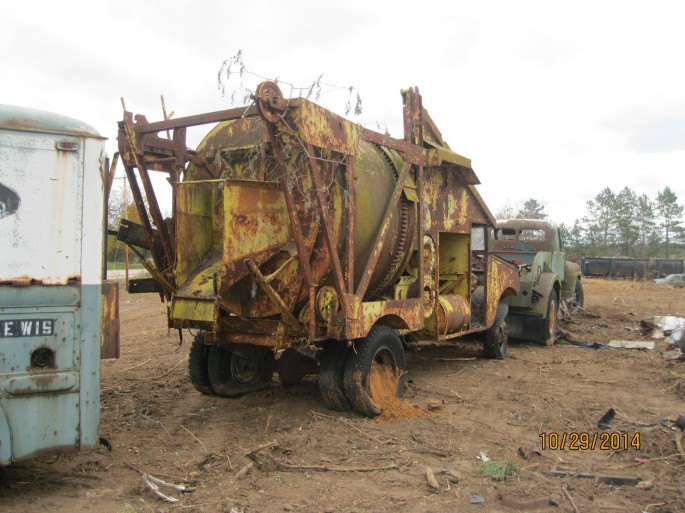 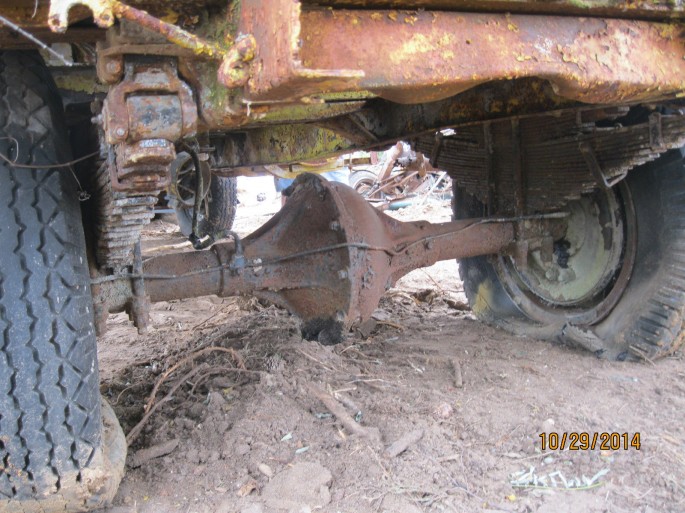 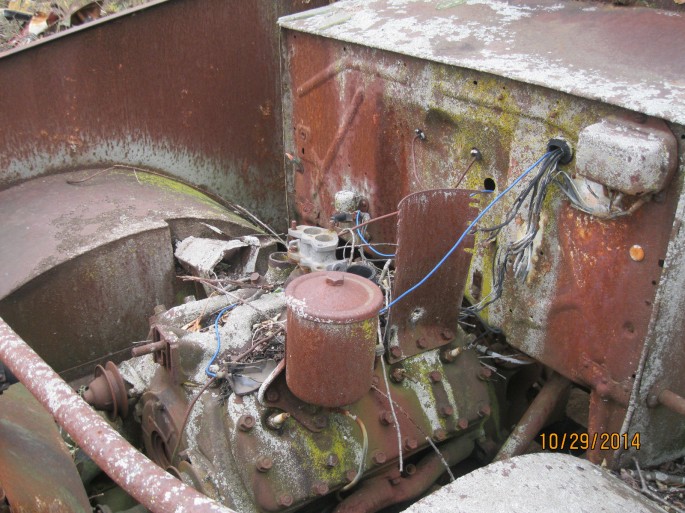 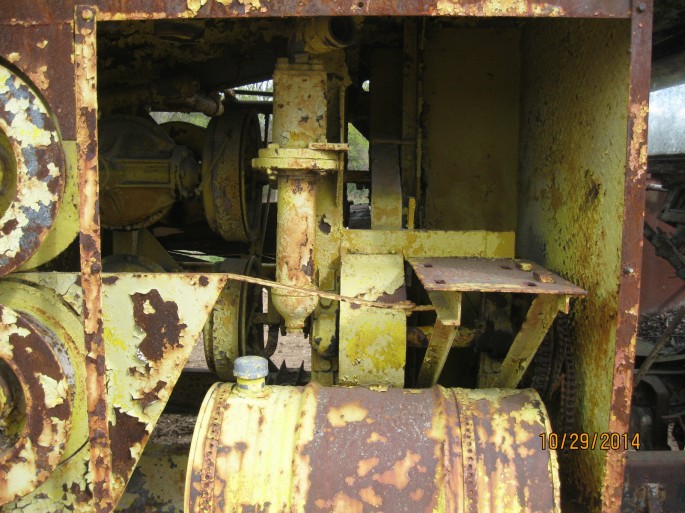 Caption This: I Thought It Was Just Raining Outside... EPA Is Being Sued By Four Groups That Claim Clean-Air Plan Isn't Enough For California

9 thoughts on “This Ancient and Bizarre Cement Truck Is The Coolest Thing On eBay Right Now – What Decade Is It From?”