The BangShift History Of Railroad Crossing Signals PLUS Bonus Video Of A Locomotive Smashing A Big Rig In California Just Days Ago! 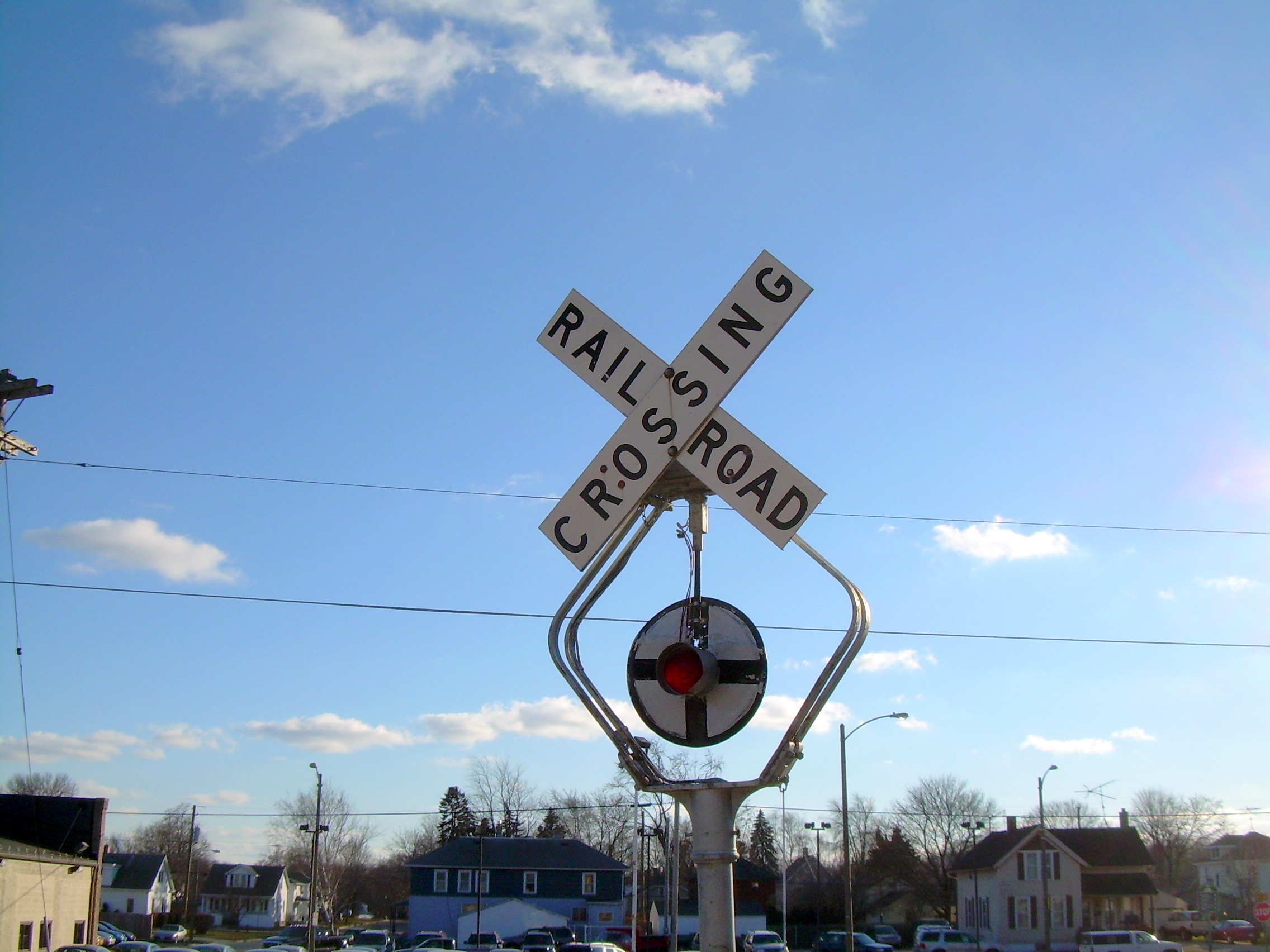 (Words and photos by Greg Rourke) – Streets and railroads sometimes have to share the same space. Trains always have the right of way, so there must be a way to warn traffic of their approach.

In the early 1900’s there was a couple ways to warn traffic. Often the conductor got off the train and waved a lantern. At busier locations a guard was stationed at the crossing to do the lantern waving. Waving a red lantern in a side to side arc is still a signal for “stop” in railroad rules. It was felt a mechanical device that mimicked this motion would catch the eye of motorists. Thus, the wigwag was born. A mechanical engineer for a California streetcar line invented the first mechanized grade crossing protection. They were built in the railroads own shops. Later a company called Magnetic Flagman took over production. Early models were a short pole with the signal mounted on top. One is still in service in Colorado

If you watched the movie “Cars”, you saw one when Lightning McQueen was trying to beat the train to the crossing. Later models were mounted higher and cantilevered over the road for better visibility. Many are still in use.

The other common style was called the “peach basket”, and had a frame around the pendulum to protect it from damage. Still quite a few of these are still in service in Wisconsin.

New installations of wigwag signals was forbidden in the late 1940’s, replaced by the now common flashing lights and gates. Existing wigwags were okay to stay, as long as they were kept functional. The fact that so many are still operational shows that “they don’t make ‘em like they used to”.

HERE’S THE VIDEO OF A TRAIN SMASHING THROUGH A SEMI-TRUCK IN CALIFORNIA JUST DAYS AGO — NSFW LANGUAGE….BE CAREFUL! 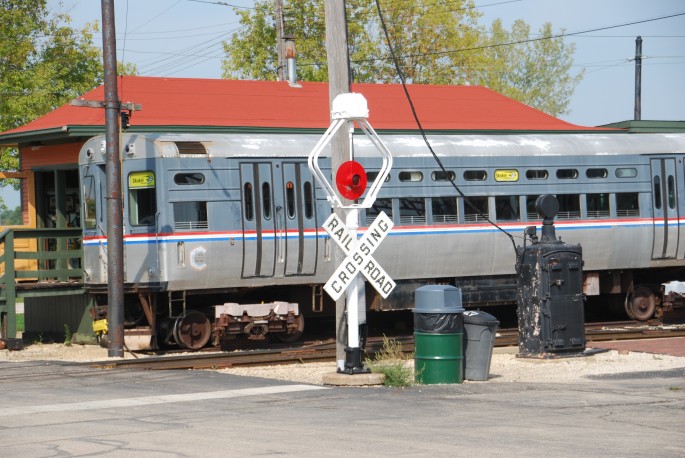 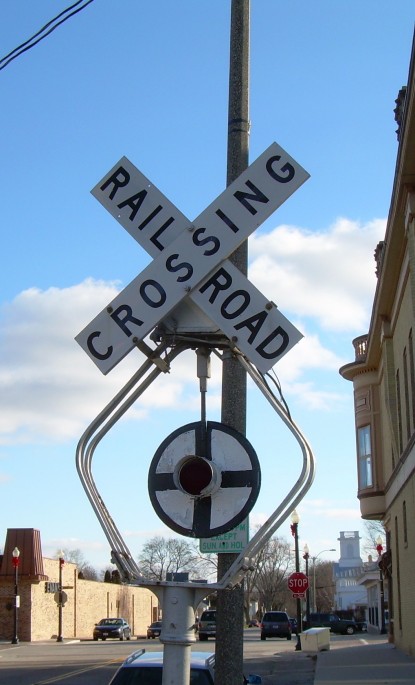 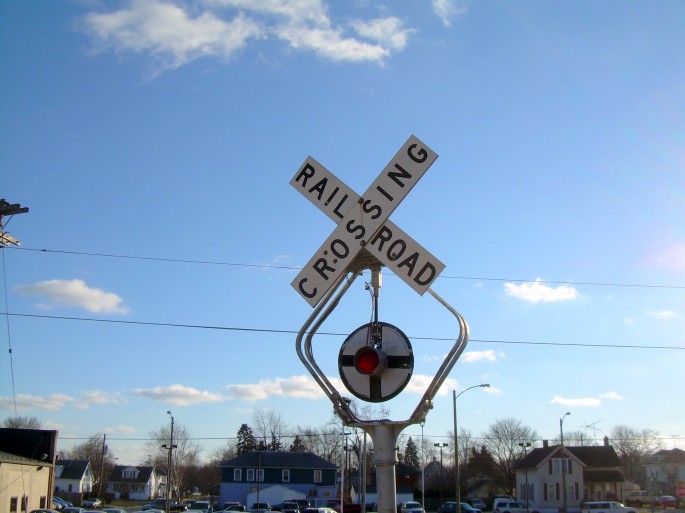 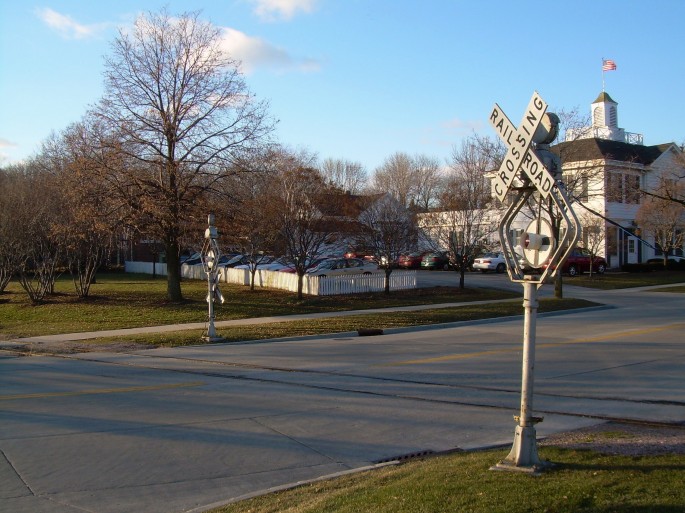 4 thoughts on “The BangShift History Of Railroad Crossing Signals PLUS Bonus Video Of A Locomotive Smashing A Big Rig In California Just Days Ago!”