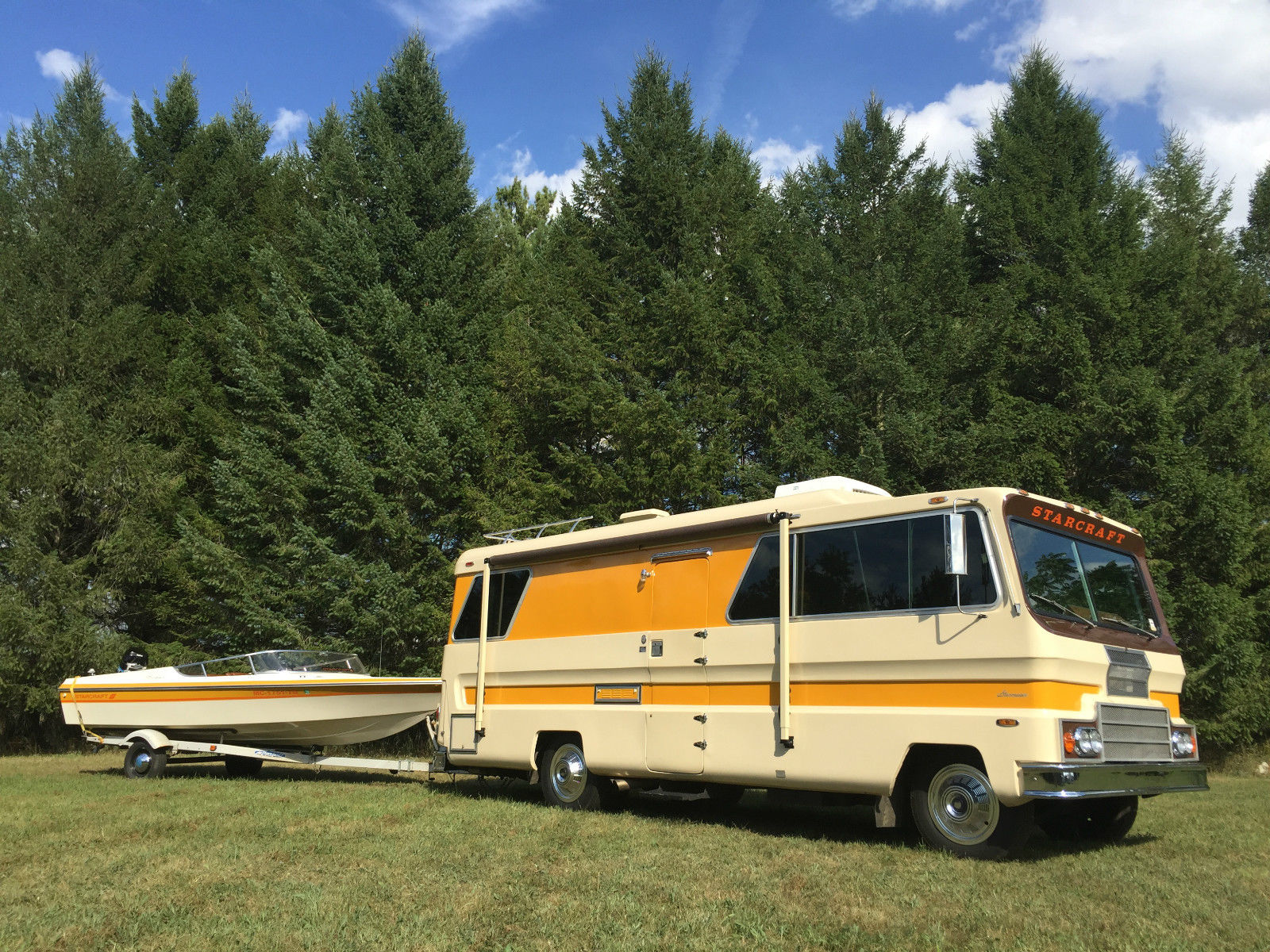 I’m a freak for old motorhomes and rv trailers. A freak. There are a group of us that send ads and finds to each other almost every day. So when our buddy Scott Payton, from Esscott Media, sent me the link to this big awesome bastard on eBay I about fell over. This is an almost all original, unrestored, 1974 Starcraft Starcruiser motorhome AND matching 1974 Starcraft Stinger speedboat. And I defy you to show me two that are in finer condition. I can’t afford them, but if I could they would be mine. Like right now. If I won the lotto I’d own these. And other than adding a GearVendors overdrive, and maybe some stereo, I wouldn’t touch either of them. The only thing that could make this pair better for me would be if both were powered by Big Block Chevrolets, the one in the boat attached to a Berkeley Jet.

Wow they are amazing. There are so many photos, and I’m putting all of them below. The pair are named Stanley and Stella, and they are offered for sale only to a good home with indoor storage. I love these people for taking such good care of this pair, and hope that the new owners love them at least half as much as the current owners.

The Starcruiser, Stanley, is powered by a 440 Dodge, and backed by a 727 automatic. It’s bullet proof. And Starcruisers were the first, and possibly only, RV manufactured with a one piece fiberglass shell. And even back in 1974 the structure of this motorhome was built using steel box tubing. That means no water damage, no rotting wood, no nothing. And check out the inside! The booze storage is epic, as is the padded fridge. I’m in love. In love.

Read about it, check it out, and someone buy it. I’d kill for this thing, and think it’s finer than any modern badass giant RV. Not that I wouldn’t love to be rolling down the highway in one of those either. Wow, this thing is great! 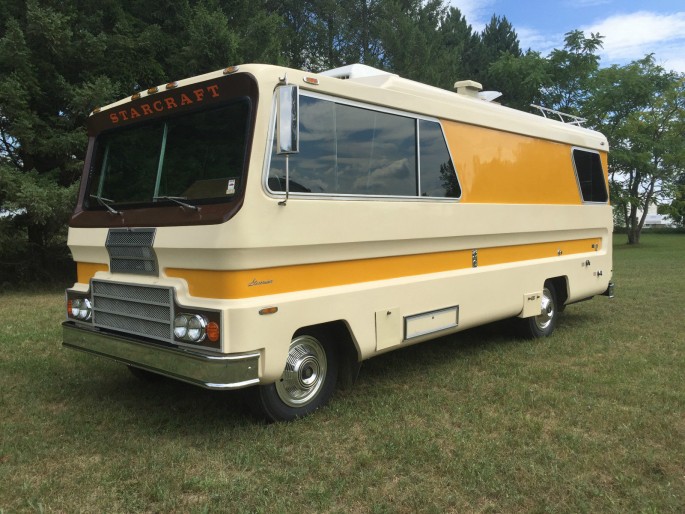 Here is what the seller has to say about it: CLICK HERE TO BID ON IT ON EBAY

Up for Adoption, to loving indoor home only!

What I have offered here is a very rare and special find, in my opinion.  Both 1974 Starcrafts, the motorhome (affectionately called “Stanley”) is a 24′ class A; the boat, (“Stella”) is a 19′ speed boat.  Both have been stored indoors all their lives and maintained as needed.  Both motorhome and boat are fully functional, and have been used regularly throughout their existance.

Stanley is a 1974 StarCraft Starcriser Class A 24′ motorhome.  StarCraft produced the StarCruiser from 1971 through 1974; it is the only mass produced Class A motorhome ever built utilizing a one-piece fiberglass molded body.  It has a steel square-tubed frame that the fiberglass body is attached to, and insulated with sprayed-foam insulation.  These motorhomes were truly built to last.  You’ve heard the phrase “they don’t make them like they used to”, well the StarCruiser is the epitome of that phrase.  Stanley sits upon a Dodge chassis, powered by a 440ci motor, mated to a 3-speed automatic transmission.  Stanley’s exterior is all original and unmolested, as is most of the interior, including all the upholstery.

Stella is a 1974 StarCraft Stinger 19′ speed boat powered by a Mercury 1500 150hp “Tower of Power” outboard engine.  The boat, motor and trailer have been a matching pair all their lives.  The Mercury motor was professionally rebuilt early 2016.  The boat’s transom was professionally rebuilt summer of 2013 using the “Seacast” product.  The interior was reupholstered, all but the dash pad (which didn’t need any attention).

I won’t bore you with too many more words; I will just say that Stanley and Stella are truly collector’s pieces, rare and unmolested, true time capsules.

Please take the time to view the pictures below.

I welcome any sincere inquiries. 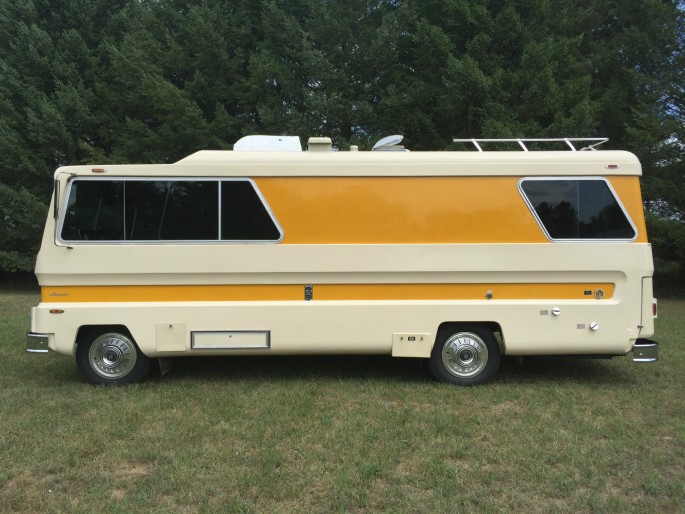 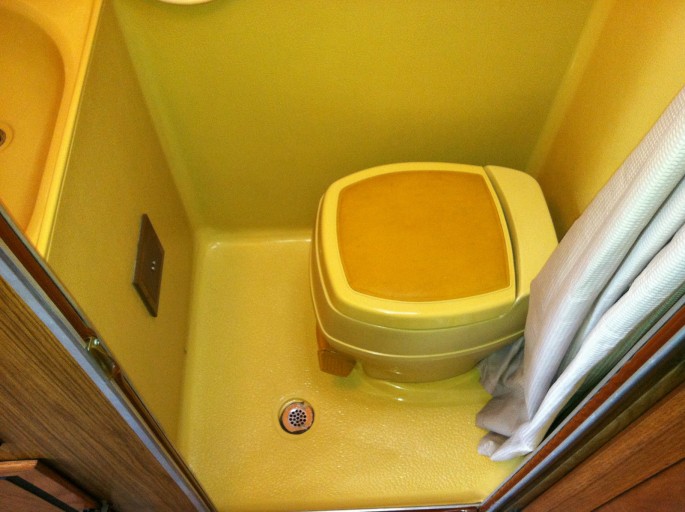 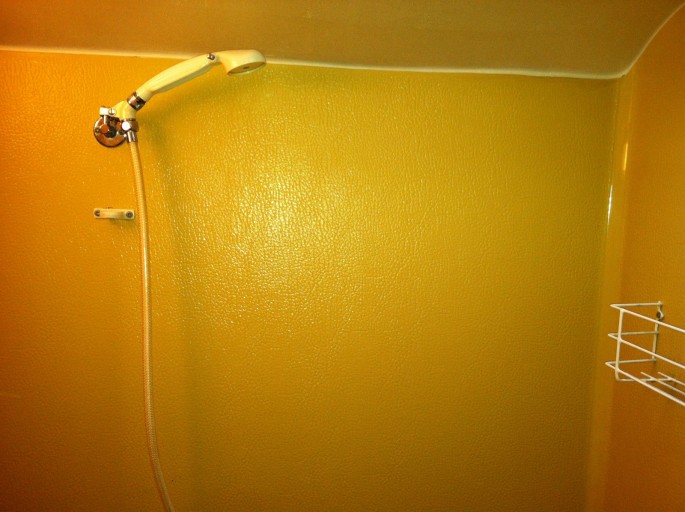 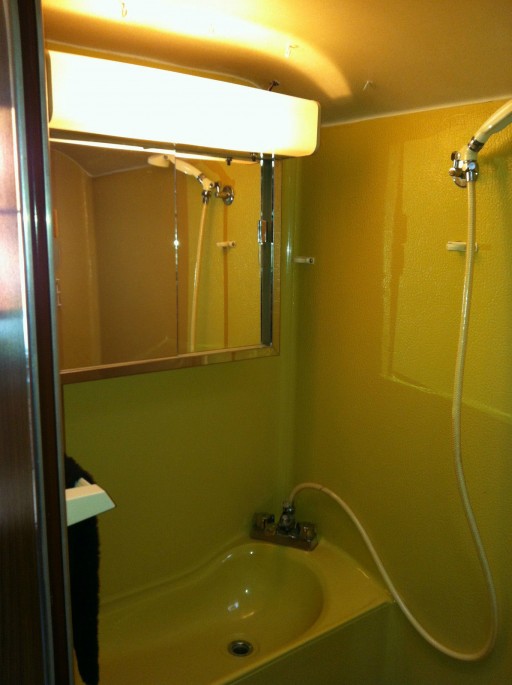 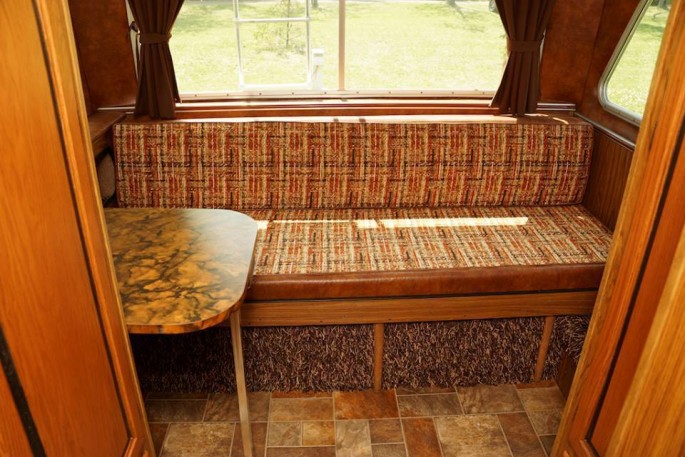 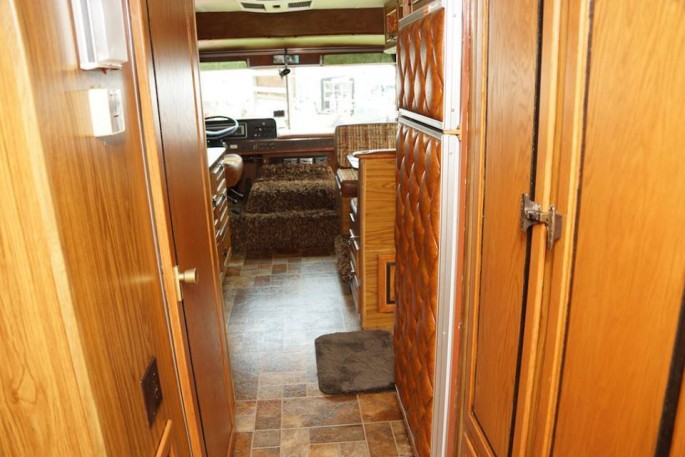 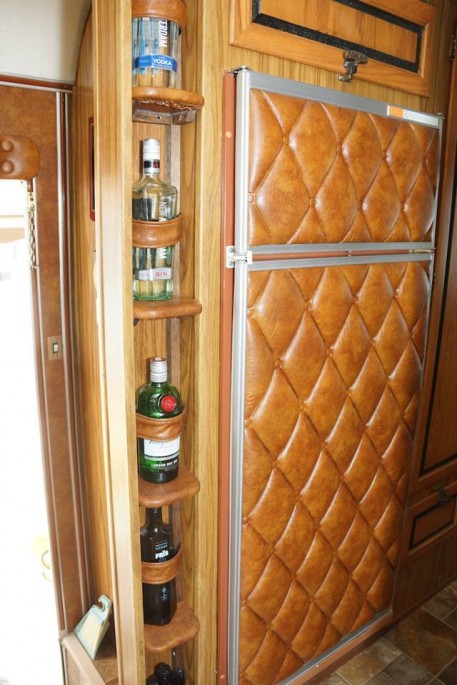 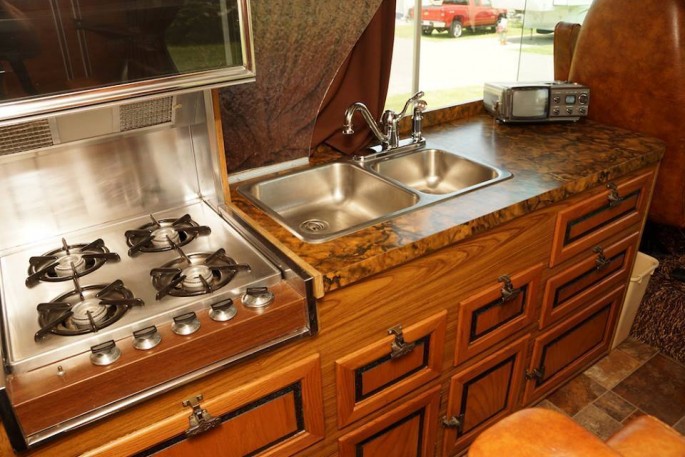 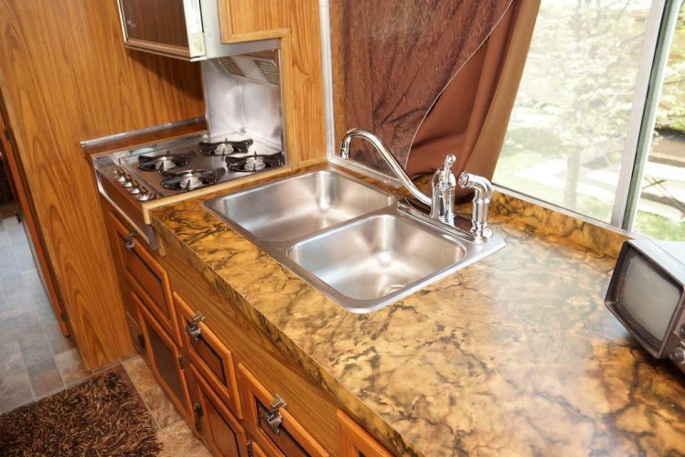 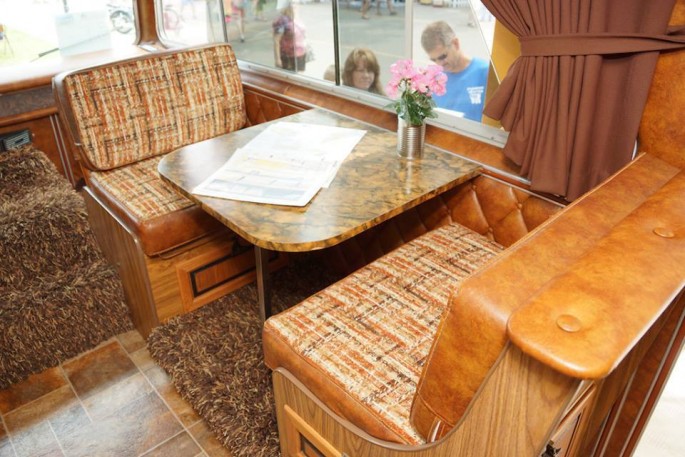 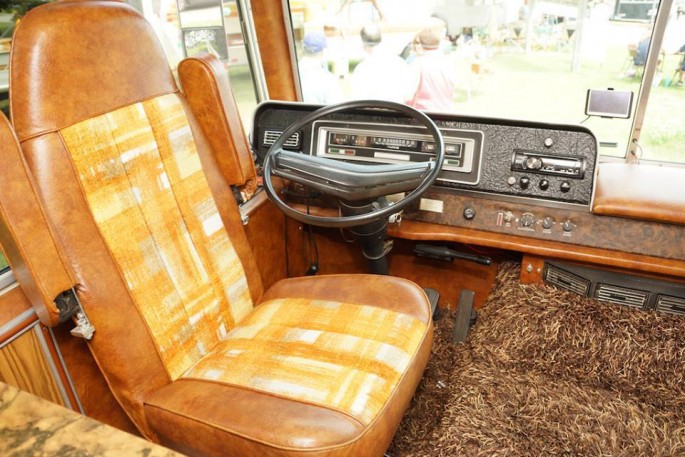 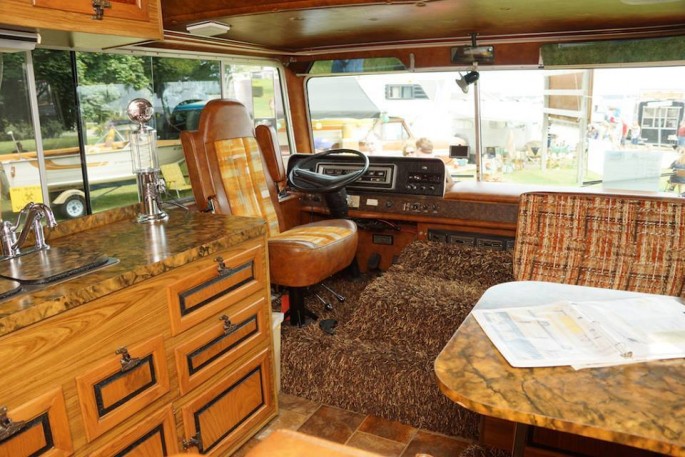 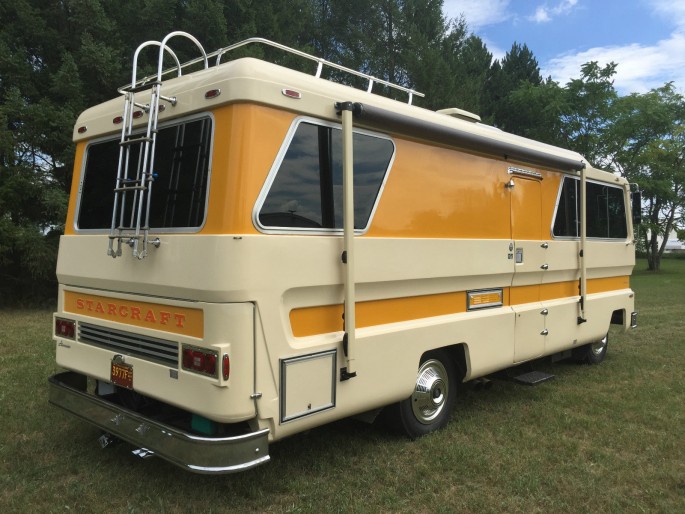 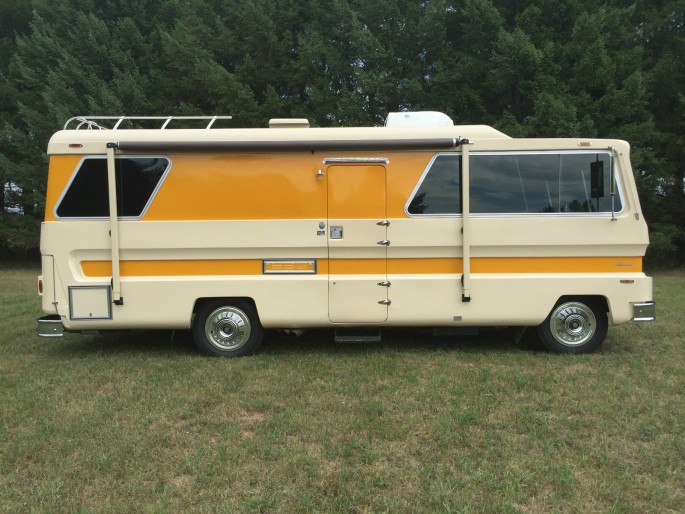 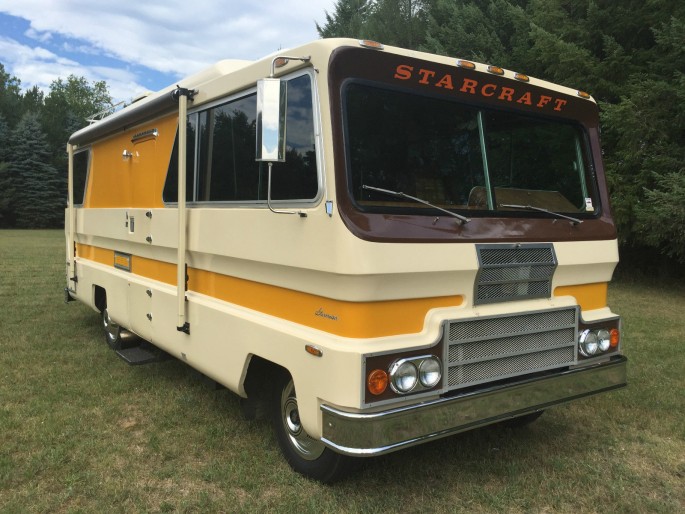 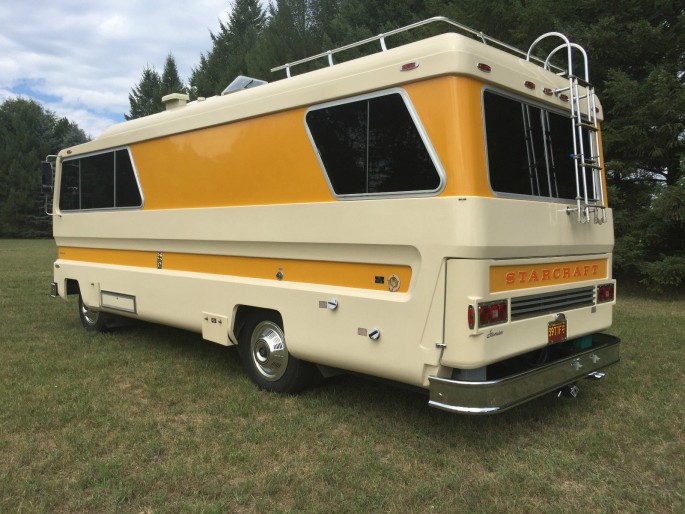 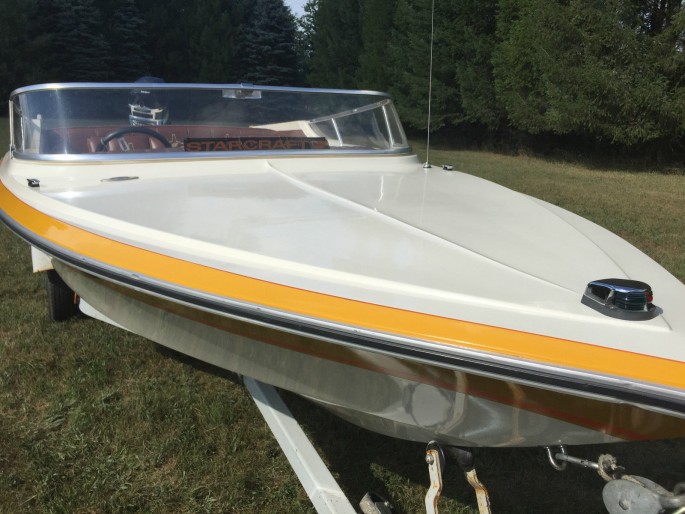 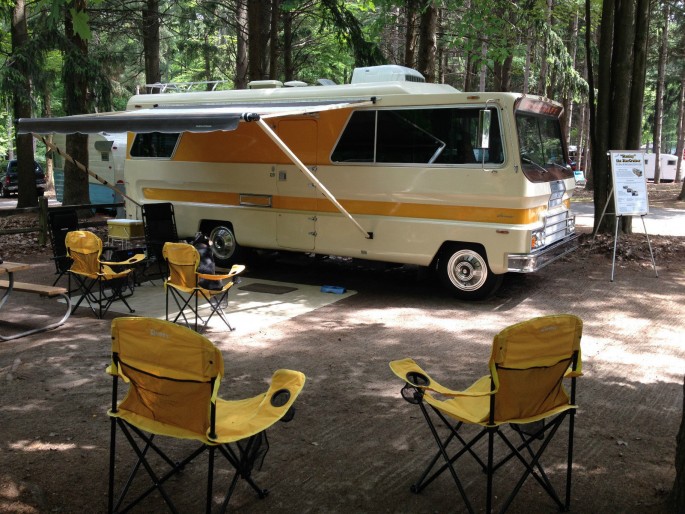 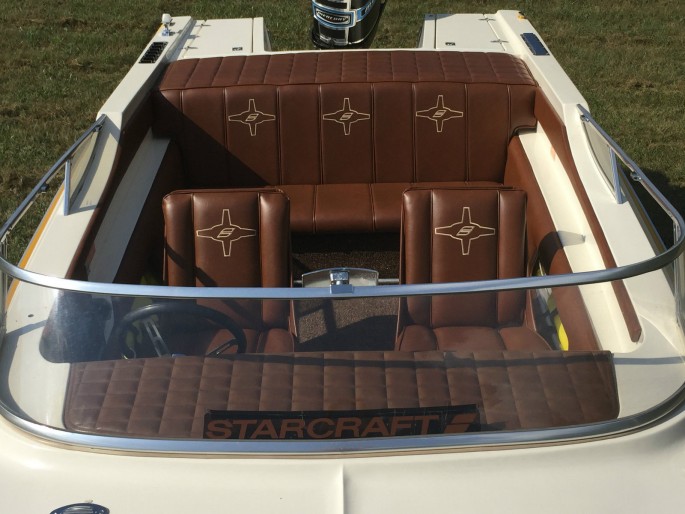 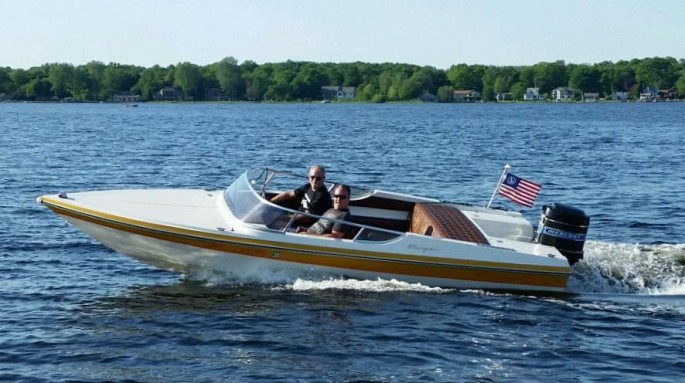 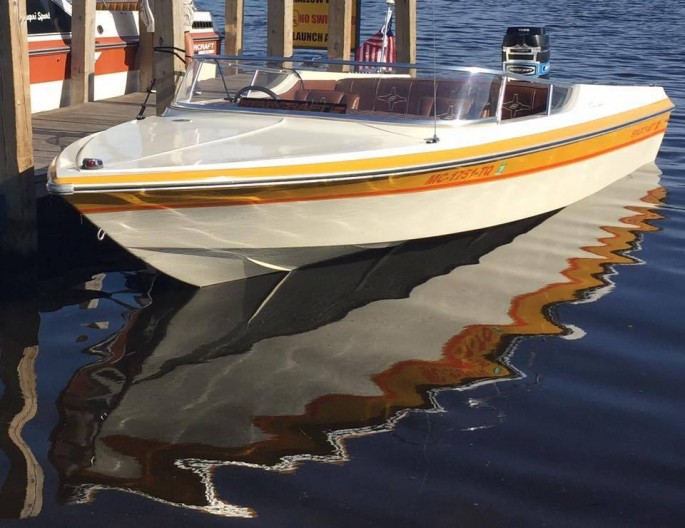