This 1964 International Metro Mite Van Has An Almost Done LS Swap And Would Be A Rad Cruiser! 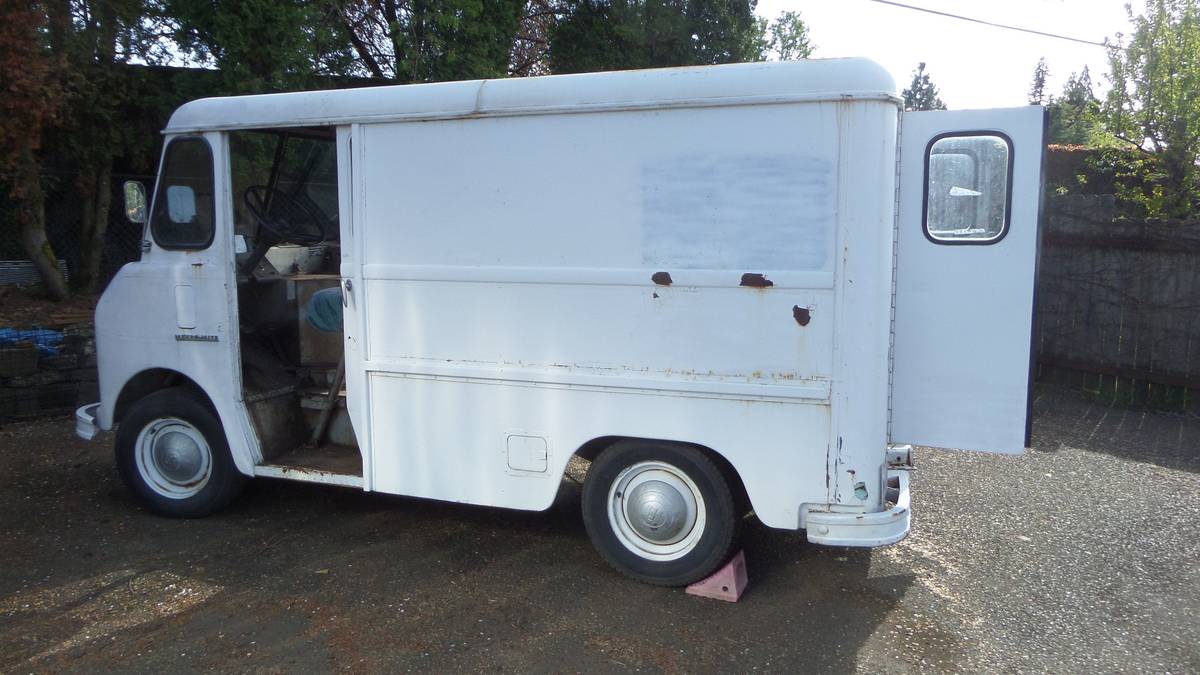 I have a weakness for step vans for some reason. I don’t know what it is, but they seem to fit into my love of station wagons, Suburbans, and custom vans, so why not. I’d LOVE to own this 1964 International Metro Mite Van, especially since it already has an LS and TH350 swapped into it. It isn’t ready to drive yet, but it sure is close, and we think this makes it the perfect swap project buy because you can customize the little stuff to make it your own. We dig it. Don’t you?

The 5.3 that has been swapped in has just 110,000 miles and should last another 110,000 miles easily. The harness has already been cleaned up and prepped for installation in this old ride, and the cooling system has already been purchased as well. It comes with parts to finish it and considering what is included we think it is a pretty good price. Plus you have a really hard time finding these in any condition anymore, especially one with little or no rust from the west coast. 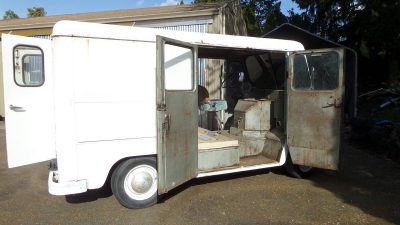 Here is all the info from the seller: CLICK HERE TO VISIT THE ORIGINAL AD

Selling my Rare little International Metro Mite Step Van. It is a rare one with french doors on the passenger side instead of a slider door. You won’t find another one like it. I dorve this into my shop to do a 5.3 ls conversion and am just not getting it done in time for our move. I do not really want to trailer this to where we are moving but won’t let her go cheap either. It has the 5.3 in her installed,engine had 110,000 miles out of a 2002 suburban. It has a tranny mount in for turbo 350. Wiring harness has been converted over and computer box has been reworked for tranny and all. I have a new wiring harness for the van,a new lokar shifter in box,gauges all work and have new lettering on it for speedo and gauges. Brakes need to be hooked up but in process of doing that. Engine needs connected up and wired but wont take long its just plug in and wire to power basically. If you have done a ls swap you know there is not much left to do to run it. I have a aluminum radiator with two electric fans for it also. All glass is good except oe piece in a french door but it is flat glass. All doors open and shut good. There is very little rust on this van and body is in pretty good condition. This may be your only chance at owning a great little 13ft Metro Van . Great little hot rod and be the one to own a one of a kind. See Ad for phone number to call. 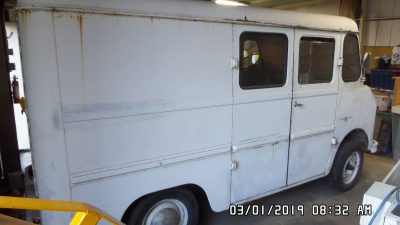 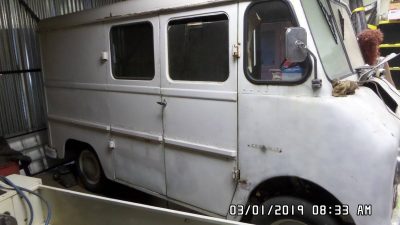 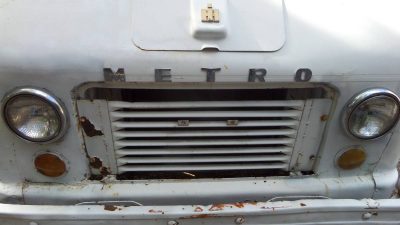 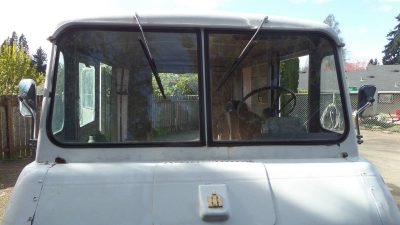 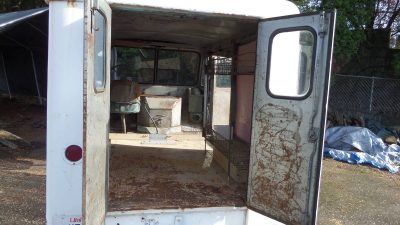 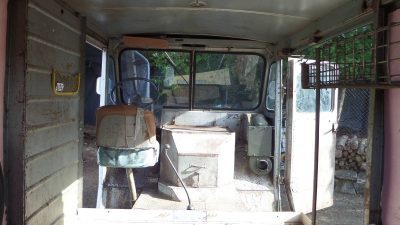 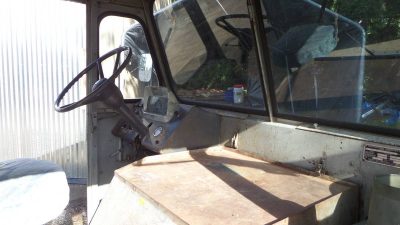 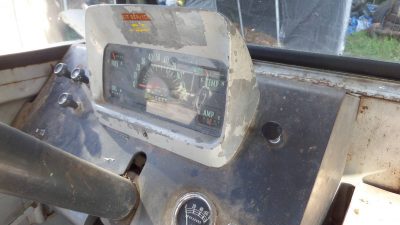 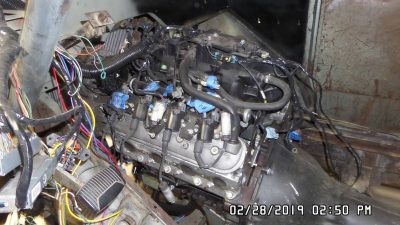 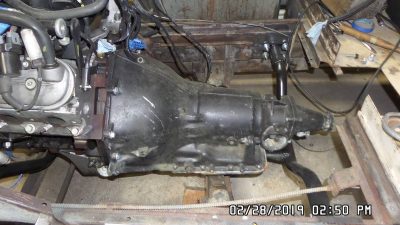 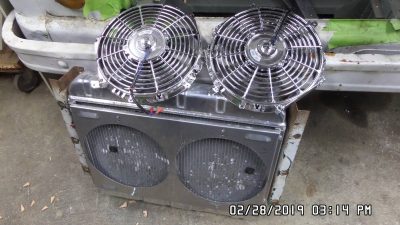 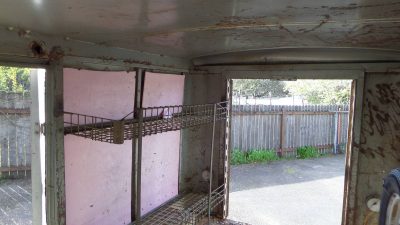 Finishing Up The Tube Core Support, Front End Mounts, And Radiator Mount On The Mongrel The Mongrel Gets Wings! Errr... Fenders. And The Way Urch Has Mounted Them Is Awesome And Clean. Watch This.

3 thoughts on “This 1964 International Metro Mite Van Has An Almost Done LS Swap And Would Be A Rad Cruiser!”