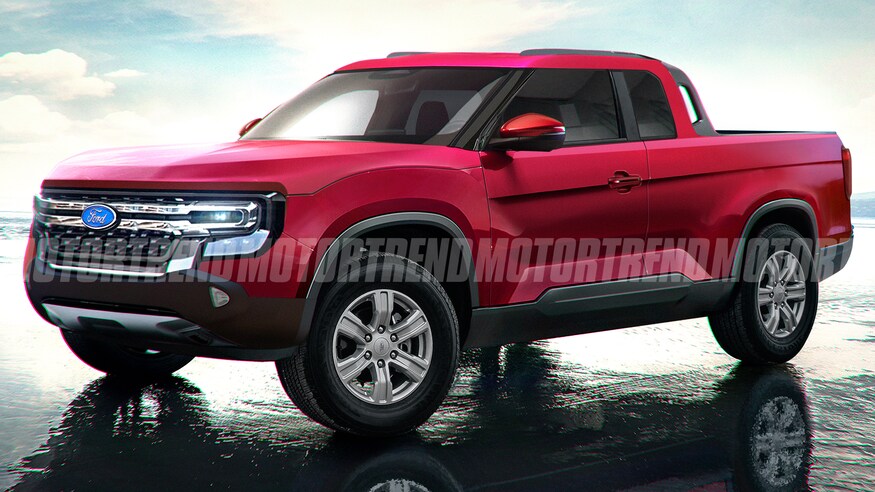 (Words Tom Lohnes – Renderings Motor Trend) – The Ford F-series has long been the best-selling brand of trucks in the US. Ford recently released the new-ish Ranger to the United States. This is a rear wheel drive based, four banger powered pickup that has sold pretty well in its first few months on sale. Ford is now rumored to be releasing a truck even smaller than the ranger, and marketing it as the “second coming of the ranchero”. I don’t know if that is a very good idea. Here’s why.

Now, another Ranchero is a great idea on paper: Practicality of a truck married with the comfort of a car. The 1st Ranchero sold great, and was powered by your choice of a Inline-6 or a V8 engine and it was rear-wheel-drive. But the new “Ranchero”, likely to be called the Courier, is quite the opposite.

The Courier, if it comes to the USA, will be front-wheel-drive based, likely with the option of AWD, and have a buzzy little turbocharged 3-Cylinder engine, just like the Ford Bronco Sport. I personally thought that Ford would’ve learned their lesson on using iconic names on cars that don’t match them (Mustang Mach-E), and the Ford Focus based Car-Truck hybrid shouldn’t bare the Ranchero badge. Thankfully, Ford named It the Courier.

The styling? I can’t say that I am a huge fan. The Courier in renders sports a giant grille that engulfs the whole front end, with some thin little headlights up in the top. The roofline is quite low, and it has some weird roll bar thing on the top of the bed.

In conclusion, the Courier probably shouldn’t be sold in America. I don’t think the market is here for it, and it would probably sell very well in Mexico, where small trucks are very common. 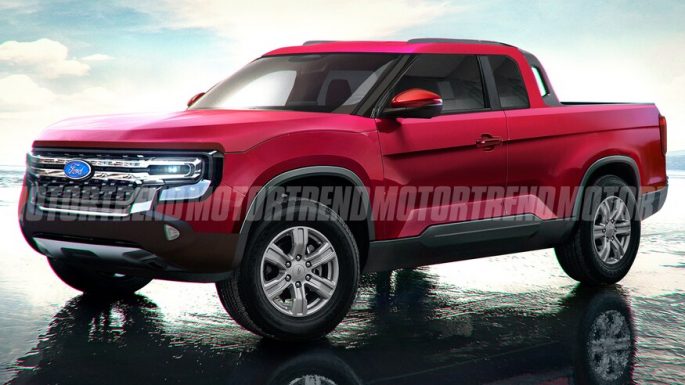 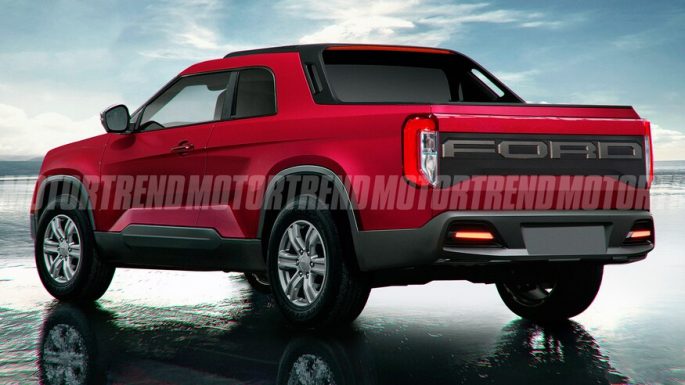 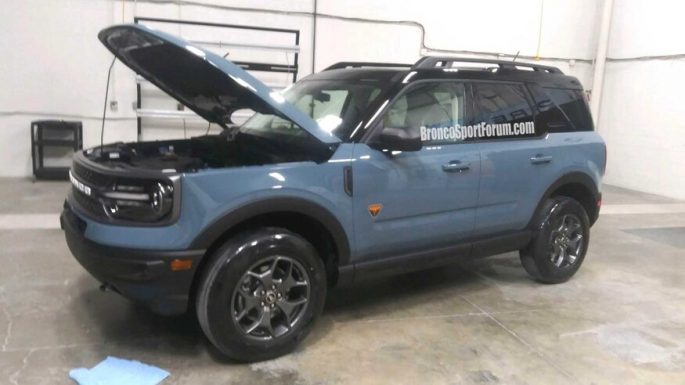 Almost All There Corvair: This Turbocharged Corvair Flat Six Is A Neat Engine But The Buyer Comes Up A Little Short On Parts Random Car Review: The Dodge Magnums of Mexico