Video: The Chevrolet Reveal Of The 2023 Colorado ZR2 Is A Fun Watch Showcasing A Capable Truck 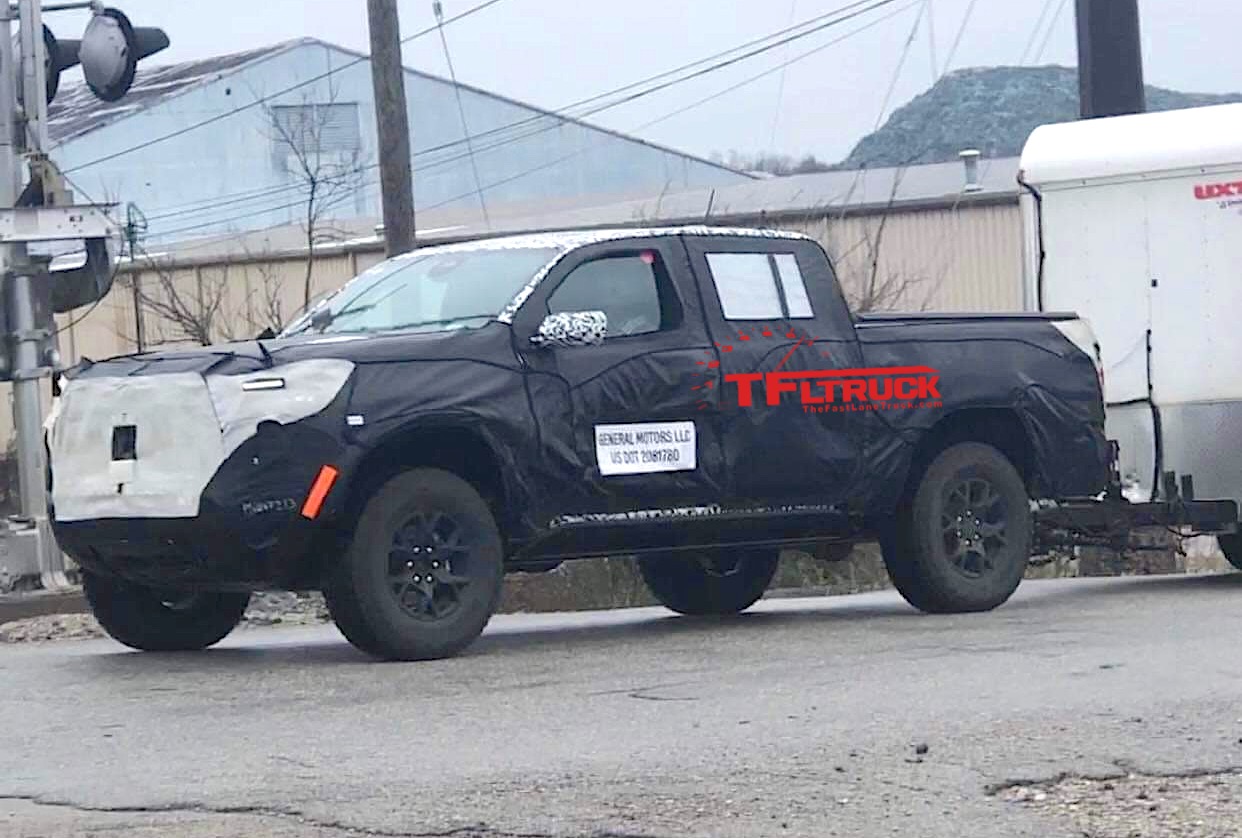 (By Tom Lohnes) – A few days ago, Chevrolet released teaser photos of their newest generation of their midsize Colorado pickup truck and its newest iteration of the ZR2 off-road version, which is meant to be much more serious than the current truck. Cool!

Starting with basics, the current-gen Colorado has been around since 2015 and has remained pretty much at the top of it’s class as far as midsize trucks go. Powered by a naturally aspirated 4-cylinder, a naturally-aspirated V6, or a 4-cylinder turbodiesel, the Colorado is a very capable and rugged little truck in Z71 and ZR2 forms. But, it is definitely time for a new one, because the trucks’ very period-correct looks and plastic fantastic interior really do not cut it in the 2022 market. So, there’s a new one on the way.

This new one is expected to be heavily inspired by the newest generation of Ford Ranger, with the same independent front suspension and solid rear excel setup. Under the hood of all of them should be a 2.7-liter turbocharged 4-cylinder, with 310 horsepower in all applications. But, a high-torque version of the engine with 430 lb-ft of torque instead of 380 should be offered as an upgrade. Backed by a standard 10-speed auto and an optional 4WD system, this thing should scoot. Who knows, the ZR2 could even get a twin-turbo V6 like the Ranger Raptor, its biggest competitor. 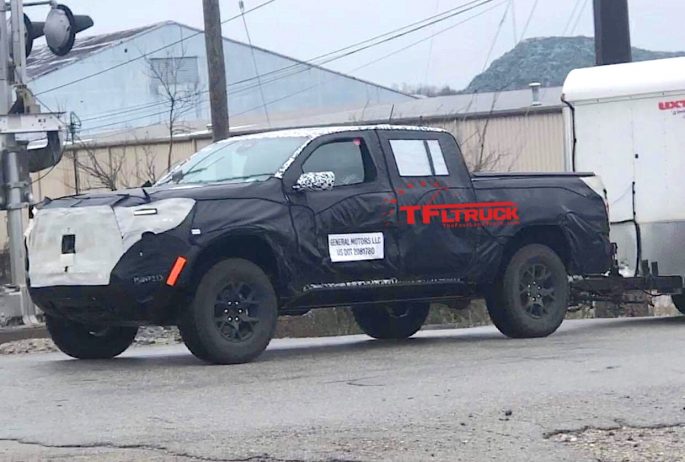 Speaking of the ZR2, it seems to look quite cool. Drawing heavily off of the Silverado ZR2, the Colorado has some massive tires, a bigger lift kit than before, and what appears to be some cool accessories in the teaser video. Under the hood might be the same turbo-4 as the other trucks, but it is also possible that a modified version of the Cadillac CT5-V’s twin-turbo V6 or maybe even a small block V8 could appear in higher trim trucks. An all-electric version is also expected for more eco-minded individuals.

The current Colorado was a massive success, and it appears that this one will be too. Expect a full debut on July 18th.

New Redline Rebuild Video: The Time Lapse Of The 283 Chevy Teardown and Assembly Is Here And It's A Fun Watch Don't Call It A Comeback: The 2023 BMW 3.0 CSL Harks To The Past With Big Power, Tech, and Balance