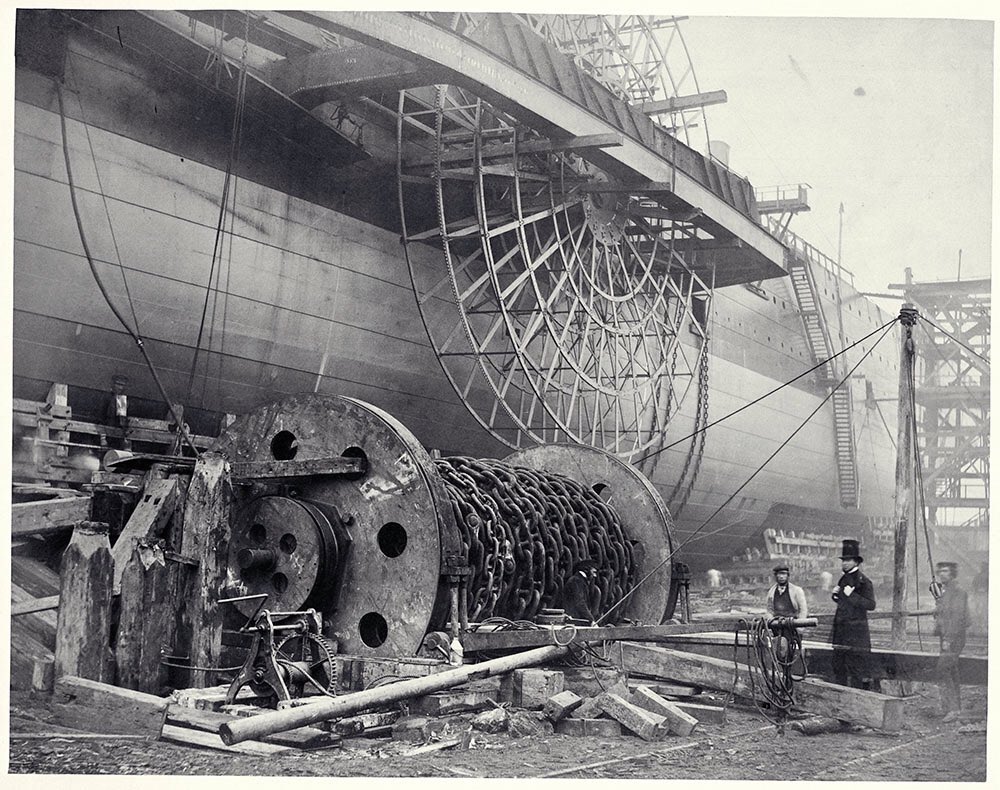 This is the story of one of the greatest engineering achievements of the  Victorian Age. It is also the story of a ship so far ahead of its time it was one of the greatest financial failures ever accounted in the modern world. At the time of its construction in the 1850s, the massive SS Great Eastern was the largest moving man-made object on Earth and was five times larger than the next largest ship.

In a tale of steam-punk meets real life, learn how this 692-ft long iron beast used sails, paddle wheels, and the largest single propellor ever placed on a ship to drain the bank accounts of its investors and eventually connect the world in a magical new way.

She held 10,000 tons of coal in her belly, had steam engines weighing 1,300 tons powering her, and had room for 4,000 passengers. It was all for naught. Learn the hows, the whys, and the whos of this amazing ship in this episode.

Hit the image to listen on iTunes – 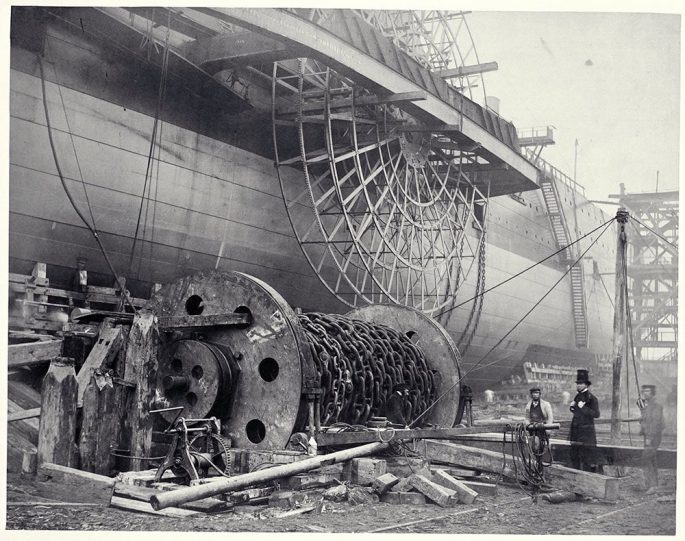 One thought on “Best Worst Ship Ever: The Insane, Incredible, Insolvent, and Entirely Unbelievable Story Of The SS Great Eastern”