Large By Huge Video: This Look At The Biggest Four Cylinder Engines In The World Is Neat! 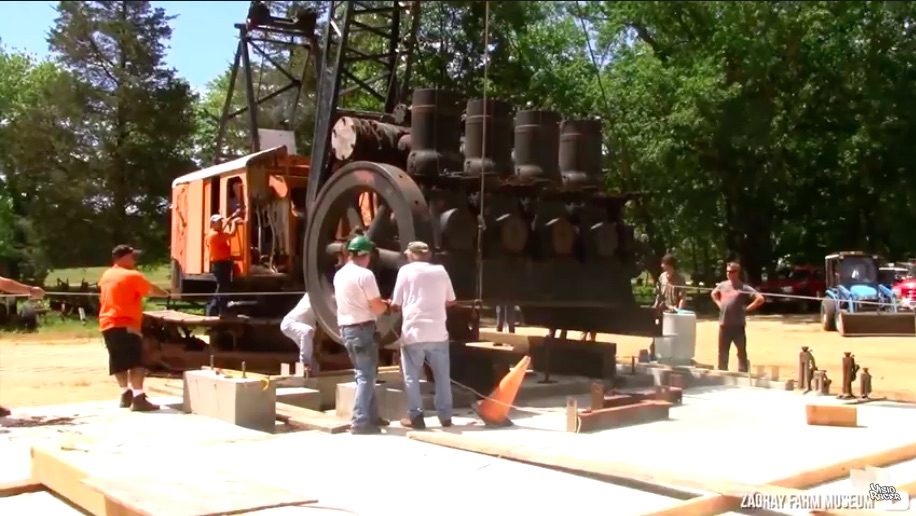 Perhaps it hurts to say it a little, but the four cylinder engine is likely the most popular piston engine size of all time. We can talk about different layouts and all but in reality, wether inline, V, or boxer, more four bangers have been built than anything else. Just think of the Model T alone and then loads of stuff before. it. The design makes sense. Short, compact, strong, easy to make, and among the simplest ways to actually construct an internal combustion engine, simplicity won for many, many decades. Many of these engines are pretty small, especially those made today. This video is not about those engines. Instead this is about the larges four cylinders that you can dream of.

This video is cool because it ranges from working engines you have likely heard of, those that powered moving vehicles to the gargantuan stationary engines like the one shown above. Those were engines that powered entire industrial plants and factories. A job that was not sexy but on that helped to change the world, one low RPM cycle at a time.

The engines in this video are not the ones that keep hot rodders awake in bed at night, but they are the ones who dutifully worked and worked to power, move, and feed out world. As hot rodders we value flash and dash. We like the show and the go but the reality is that the role of the internal combustion as humanity’s draft horse is the one that’s most important. These engines are those horses.

The Way It Was: These Photos of Trucks, Roads, and Factories From 100 Years Ago Are Awesome Chained Fury: Watch This Injected Hemi Gasser Roar On The Dyno - What Type Of Horsepower Do These Cars Make? Watch This