Incredible Video: These Rocket Failures From The 1950s and 1960s At Vandenberg AFB Show The Rocky Road To Space 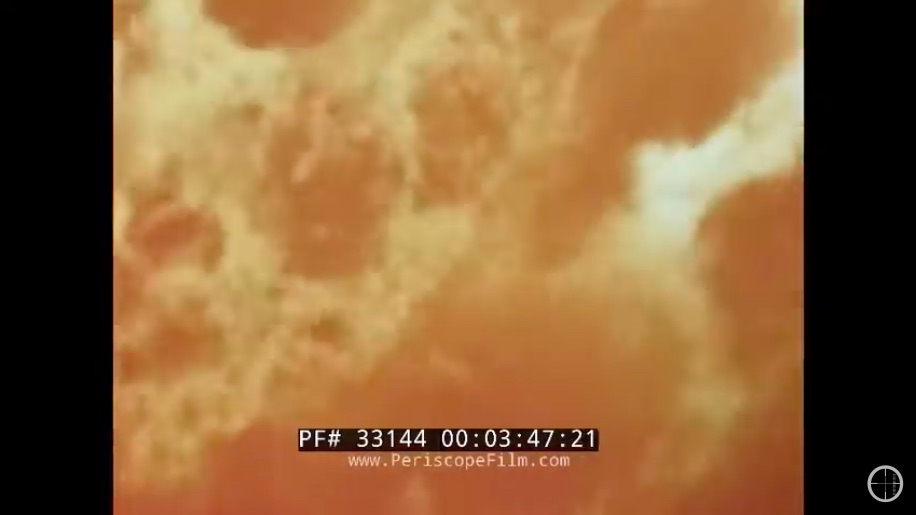 A few weeks ago I posted a video showing rocket engine failures from the Redstone, Titan, Atlas, and other rocket project families. This time I’m showing you something even more mechanically grisly. These are not just rocket engine failures, these are full on rocket failures. Some blow up on the pad, one breaks in half on the pad, and many more are streaking toward the stratosphere when they explode in amazing fashion. This is literally the rocky road that the USA took to space and it continues to reinforce the freaking insane bravery of the early astronauts that would eventually ride on top of these seemingly questionable machines.

It’s impossible to know for how long this film was top secret or at the very least hidden from the public. As the world has advanced and changed, these behemoths are basically mastodons as compared to the rockets being produced by Space X today. When one begins to consider how expensive each one of these things was to produce, the explosions and the ensuing flaming destruction becomes even more weighty. Huge sums of money are just evaporated in every incident you’ll see in the video. The most complicated, advanced, and wacky guidance systems known to man at the time, all the hours of human labor, gone in a flash.

It’s a wonder these engineers kept getting up in the morning to try it all again.

Some of the failures you can see coming. Some of them are actually comical to watch. Others? In the blink of an eye it’s a fireball or some other clamorous end that no one could have predicted. Amazing history.

One thought on “Incredible Video: These Rocket Failures From The 1950s and 1960s At Vandenberg AFB Show The Rocky Road To Space”