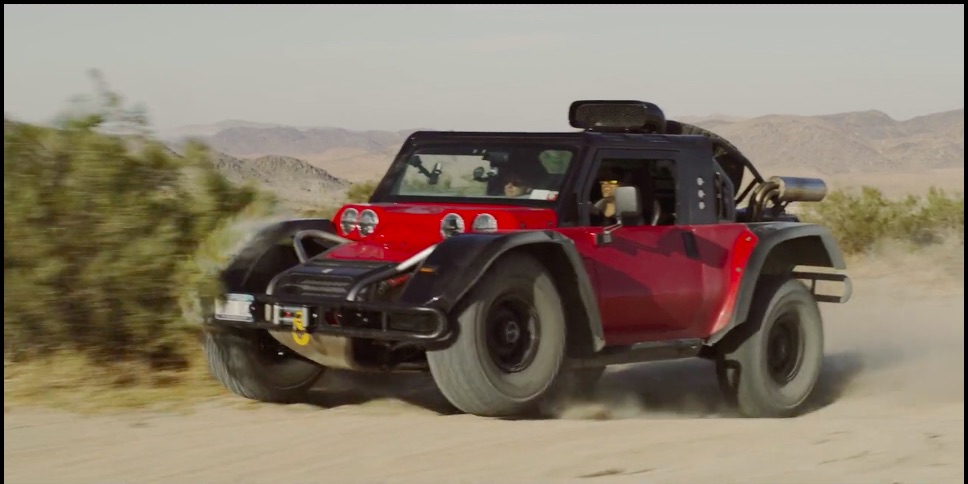 It is very difficult to take a legendary vehicle and recreate it to modern standards while still honoring its past. Why? It takes loads of money, heart, soul, knowledge, and passion. The good news is that in racing there are a small cadre of people who actually embody all of that stuff and the Glickenhaus family is among them. These guys race sports cars all over the world, own some of the neatest machines ever built, and when they decided to get after the world off-road racing they weren’t going to screw around.

Family patriarch Jim Glickenhaus had bought the original, Steve McQueen driven Baja Boot at auction and after falling in love with the thing, hatched a plan to build a modern version and not just build it, make it street legal and the compete at the Baja 1000 with it. Pie in the sky, right? Wrong. These guys not only did it, they took on the freaking factory Ford team in a coincidental and bizarre happening where the new Bronco showed up much in the same way the Ford team tangled with McQueen in 1969!

These guys do not do anything half-way (clearly) and the film is the same. It is shot with a cinematic eye and it’s both documentary and art at the same time. The sweeping views of the Boot hauling through the desert, the look at its incredible tube chassis being built in the shop, and the experience of what it is like to be in the cockpit are all shown here.

You don’t have to care a lick about off-road racing to love this gearhead-centric piece of film making. A wonderful look at an awesome machine and its triumph in the desert.

On The Boulevard: This 1970s Film Looks Into The Lives Of Independent Truckers And It Is Great Is This The Nicest 1976 Chevelle In America? The Interior Is Plush, The Paint Is Nice, and The Engine Is Fresh