Rock Party: This Footage From The Unsanctioned Thursday Night Backdoor Shootout at KoH Is Awesome 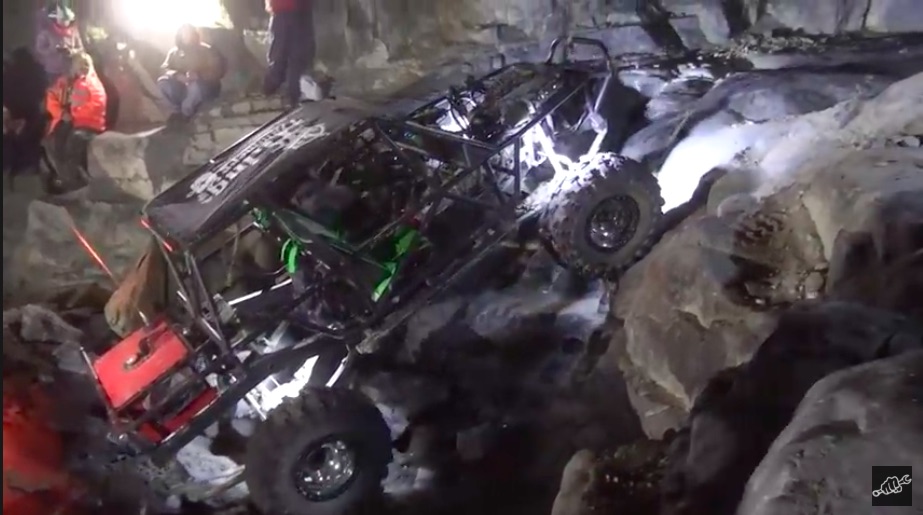 This is totally awesome. When King of The Hammers organizers and route planners moved the 2021 competition away from the awesome obstacle known as “Backdoor” enthusiasts, fans, and hardcore wheelers did something about it. They decided to have their own backdoor shootout among whoever wanted to show up. As you will see, loads and loads of fans lined the near vertical climb and cheered on all the craziest drivers who tried to make it up. Like all other kinds of motorized competition, there were various styles, skills, and approaches used here. Some were successful and some were not.

You’ll see the floor it and pray method, you’ll see the bounce your way up method, and you’ll see and incredible finesse method were gearing and four wheel steering allow one rig to literally walk up what is a basically a vertical stone wall.

We love the variety of equipment, we love the energy from the crowd, and we love the fact no one got run over in the dark because it sure looks like a couple of people were trying to pull that off.

Fun Stuff: Relive The 1992 NHRA Gatornationals With Ron Capps, JR Todd, and Lohnes - Good Times! Two Owner 1974 Z28 Camaro. It's Been Sitting For Years But Chad At Nobody's Auto Just Got This Thing