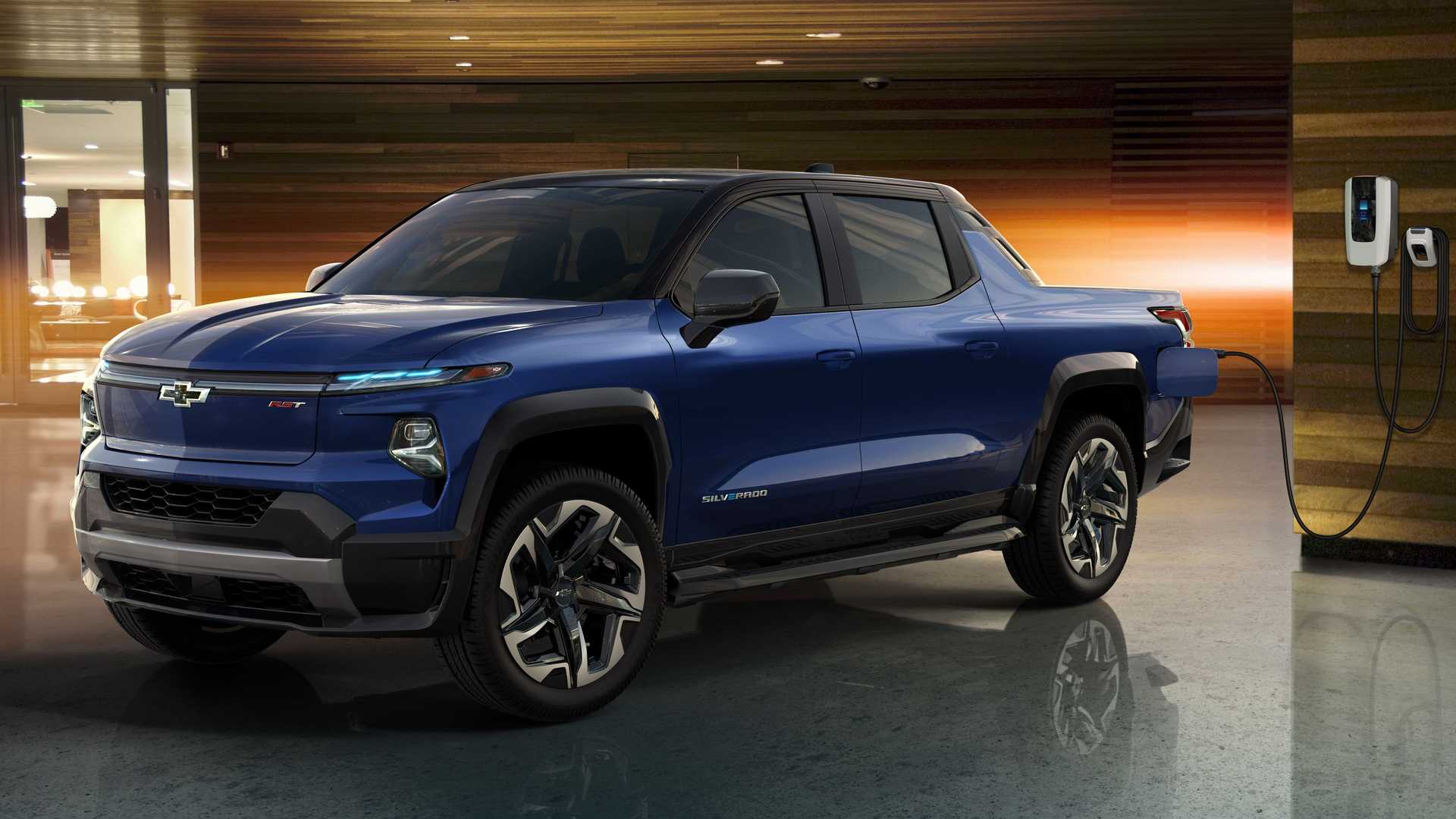 (By Tom Lohnes) – After the shocking news of the Ford F-150 Lightning’s prices, Chevrolet utilized Ford’s momentum and the virtual CES show to debut their new all-electric Silverado truck, and it looks to be a pretty good buy.

Labeled as a 2024 model year, the Silverado EV still has a ways to go before production. But, from what Chevy has confirmed now, it looks very promising. Utilizing GM’s new Ultium battery technology, even the base WT model that starts at only $41,600 makes 510 horsepower and a claimed 400 miles of all-electric range. That is a seriously impressive for a vehicle that costs the same as a base Lightning which only makes around 300 horsepower and has far less than 300 miles of range. Also, practically is the best out of any Silverado, with a frunk and a really cool feature in which the entire back of the cab opens up to create a 10ft long bed, technically the longest bed in any truck on sale.

Of course, there are downsides to this new EV. For one, only two trims will be offered at launch. The base $41,600 WT with impressive range but a cheap vinyl interior, and the top-spec RST with 664 horses, 4-wheel steering, and a massive $105,000 price tag. There will be more models in the future, including midrange models, a luxury trim, and an off-road biased Trail Boss model with beefier tires and a little bit more torque.

And then, there’s the looks. Sure, this truck is undeniably practical, but the Avalanche-esque looks will be a turn-off for some. Plus, although the interior is rich with tech, the overall look inside looks fit for the $41,000 truck, not the 6-figure one.

I predict this rig will be a massive success. If you don’t love the Chevy’s look, a sleeker GMC version is coming soon with a more rounded look and possibly a higher price tag. 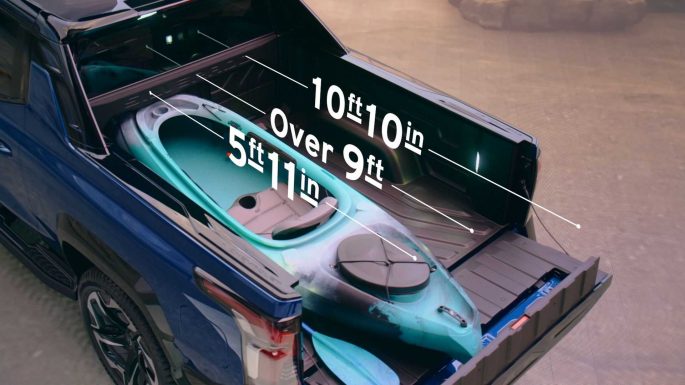 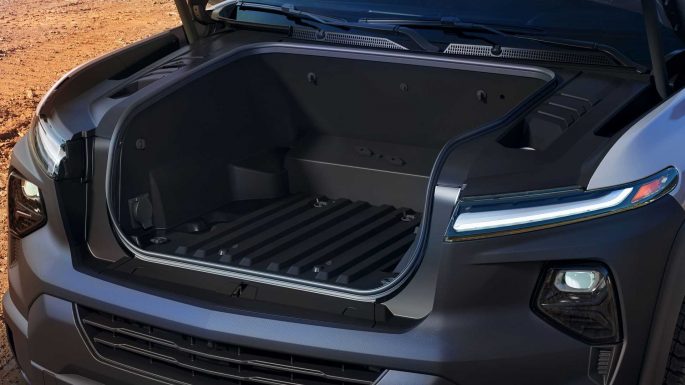 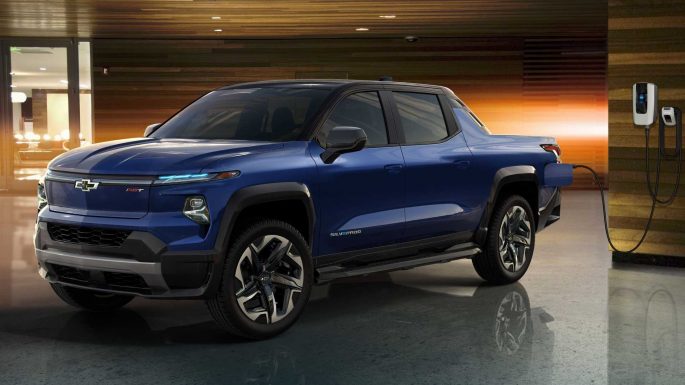 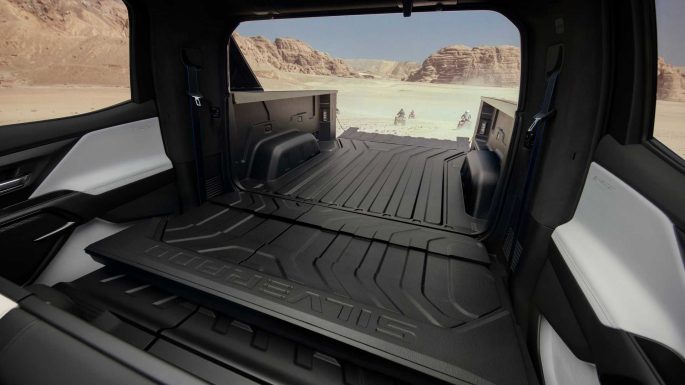 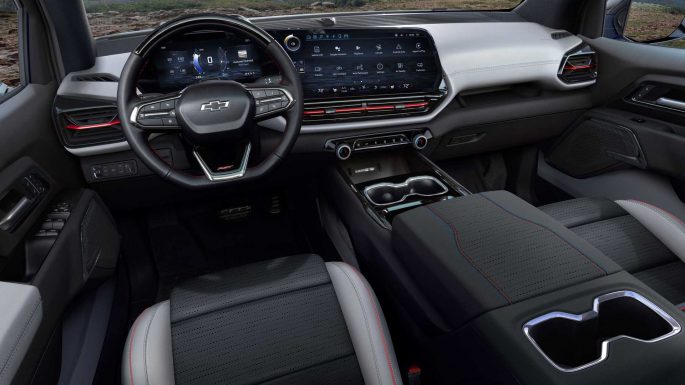 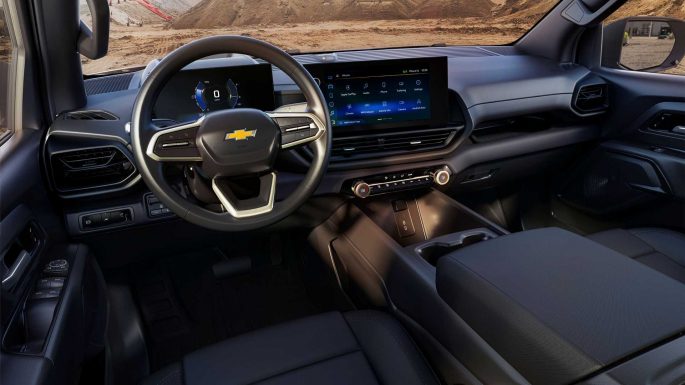 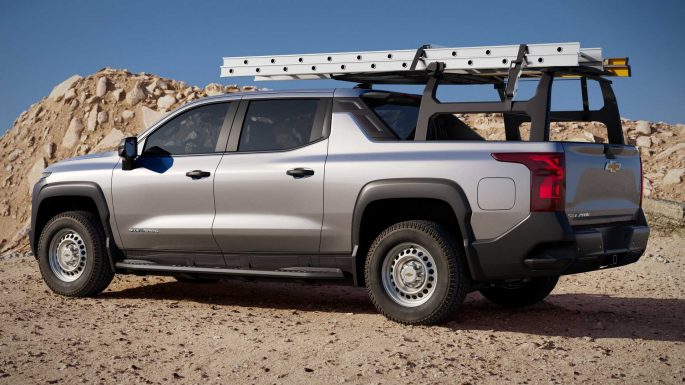 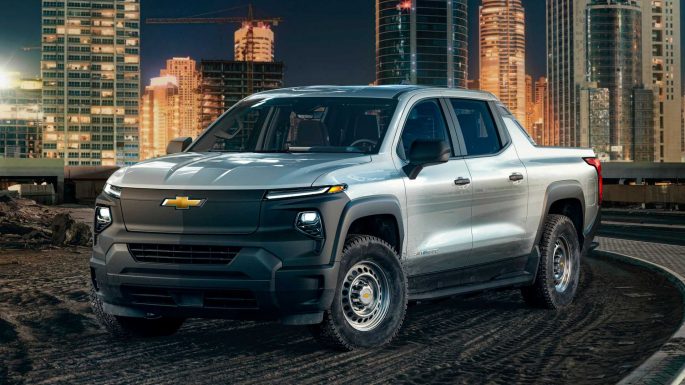 NHRA Insider Podcast: The Learned and The Learning - Tasca and Caruso Talk 2022, The Business of Drag Racing, More Finnegan, Newbern, And Cotten Play A Game: KEEP, SELL OR TRASH? This Ought To Be Interesting