Best Of 2015: Woman Claims This Tennessee Bus’s Taillight Is A Pentagram 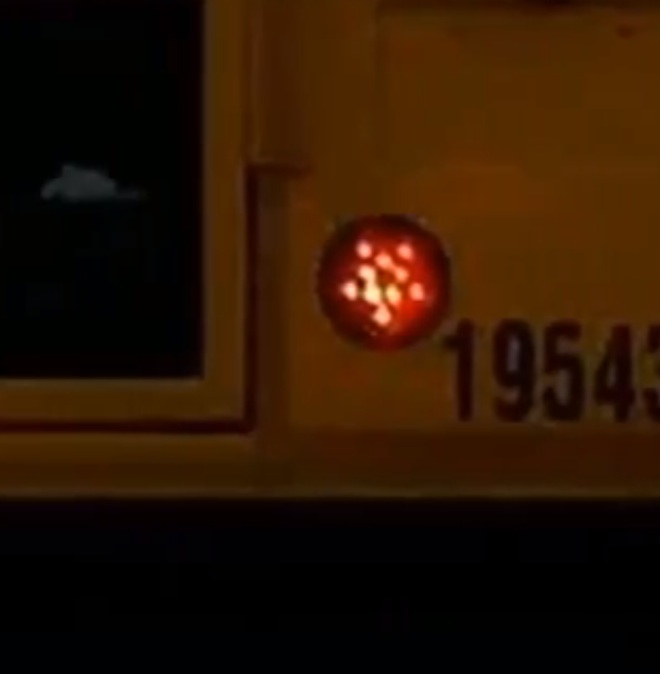 (Editor’s Note: Anyone have any ideas as to what could possibly top this gem from 2015? -McTaggart)

I’m simply going to state the facts of this particular case: Robyn Wilkins spotted this school bus in Cordova, Tennessee. She looked down at the auxiliary brake lights. She noticed that the LED pattern of the brake lights appeared to resemble, to her, a pentagram-a five-pointed inverted star. She then proceeded to go on a publicity campaign to inform everyone in the local area that the school busses had occult symbols on them and that children would be influenced by said symbols. 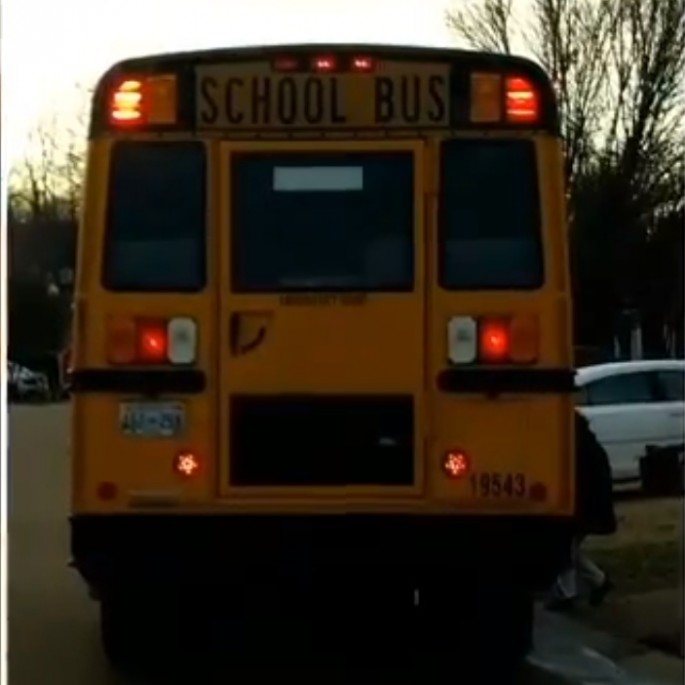 I can’t make up comedy like this, folks. I’m not that good. The problems with creating round LED lights is that you have to have a certain amount of LEDs inside the area of the lens that creates the acceptable amount of light, with little to no thought to a pattern…certainly not in the case of these lights, which are readily available to the public and can often be seen on semi trailers. Wilkins is honestly demanding that the Durham Bus Company replace the lights with “solid red brake lights”. Currently neither the school district nor the Durham Bus Company have issued a statement or have responded to questions regarding the lights.

(Video clip is of story from WMC Action News 5 (TN). Thanks to Christopher McTaggart for the tip!)

Best Of 2015: Watch As Marc Marquez Ditches His MotoGP Bike For His Backup During Qualifying For The Grand Prix of the Americas Race In Texas This Is What A Top End Interview Should Look Like - John Force Raw, Intense, Semi-Threatening, And On The Chip

14 thoughts on “Best Of 2015: Woman Claims This Tennessee Bus’s Taillight Is A Pentagram”