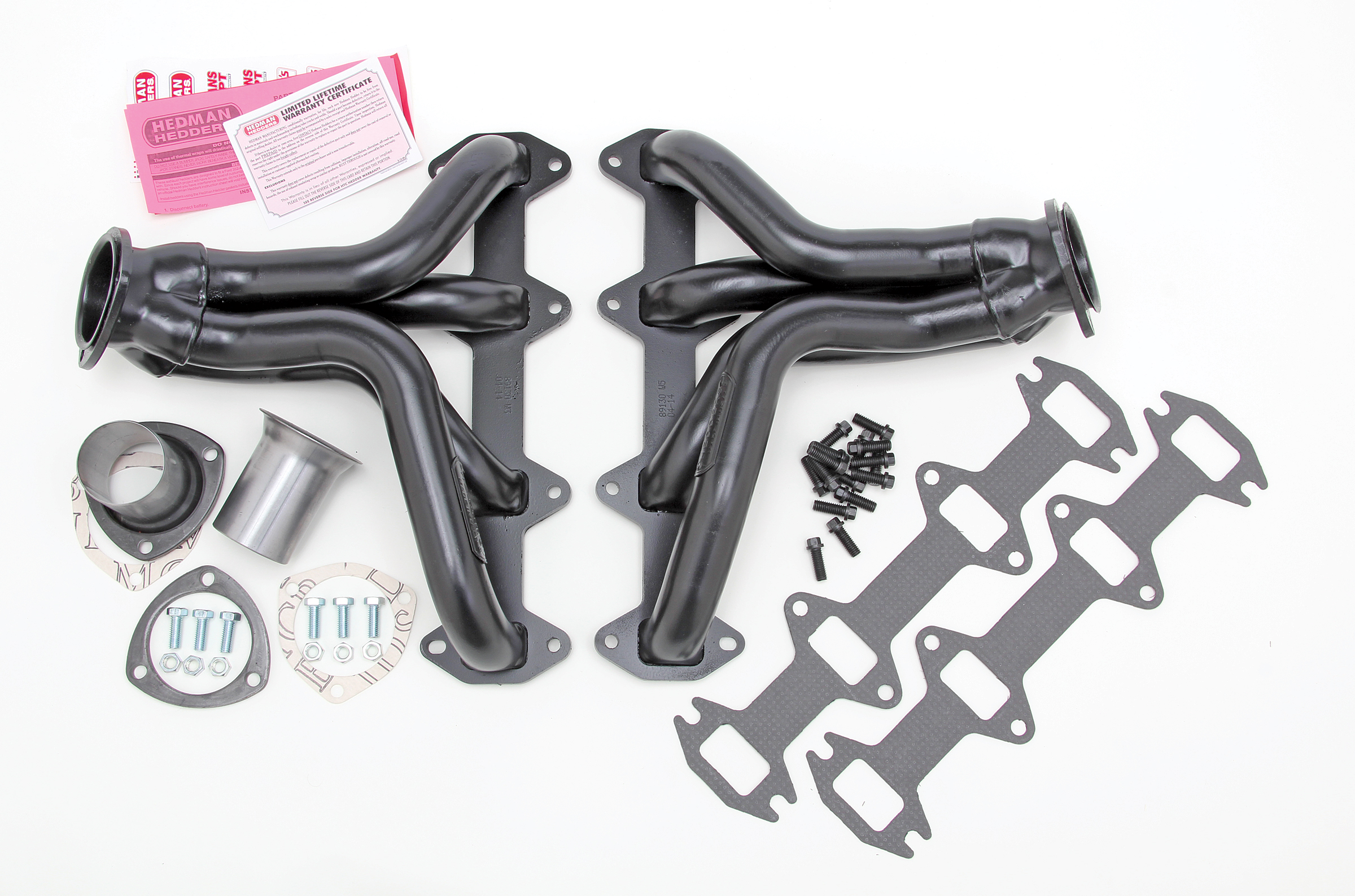 We’re pretty sure that there hasn’t been more or better aftermarket support for the Ford FE and 385 series big block engines than there is today. From heads and cams to intakes and rotating parts, these engines are ready, willing, and able to be hot rodded. The one thing that makes them tricky every now and again is fitment and specifically headers for applications that did not originally come with a big block in them. The ever popular F100 Ford truck in the 1954-1972 generation is one of those machines and Hedman has designed a specific header for swapping a big block into those trucks.

Made in the USA and with the highest quality materials, there’s a pair of part numbers for those of you looking to drop a 460 or the other part number in this release is all you. Each piece has been designed for that specific engine and because they’re Hedmans, they have the ball and socket design for great sealing and they’ll fit as promised. We’d stake our shirt on the last claim we just made because it has never been otherwise in our experience.

Scroll down for info and photos on these new headers and get that big block ready for installation in your classic 1954-1972 Ford F-100 truck!

CHECK OUT THESE NEW SWAP HEADERS FROM HEDMAN –

Whittier, Calif. (May, 2014) – Ford’s FE and 385-series big block engines have become increasingly popular in the classic truck community thanks to renewed support from the aftermarket. Found powering everything from the iconic Le Mans-winning GT40 Mk IIs and NASCAR Ford Galaxies to passenger cars and F-Series pickups, Ford’s big block motors are abundant, easy to find and are known for their ability to create lots of ground-pounding torque. Now, Hedman Hedders has developed two all-new headers that allow owners of 1954-1972 Ford F-100s to easily swap these torque monsters into their classic trucks.

Hedman’s new swap headers for the F-100 are engineered to deliver maximum exhaust flow while maintaining a lower profile than traditional long tubes. Available as a mid-length header for the 352-427 cubic inch FE-series motors and as a short tube header for the 429 and 460 cubic inch 385-series motors, these headers feature 1 ¾-inch mandrel bent primaries and 3-inch collectors – giving them the capacity to complement any of Ford’s heavy breathing big block engines with ease. These headers also feature Hedman’s integrated ball-and-socket style flange collector to provide a durable, gasket-free seal.

Built in the U.S.A., Hedman’s swap headers for both FE and 385 series engines are constructed with 5/16-inch flanges to keep the 16-gauge primary tubes firmly attached to the engine even under harsh driving conditions. These headers are available in your choice of either an uncoated finish (Part# 89130 and 89230) or a silver HTC high-temp ceramic-metallic coating (Part# 89136 and 89236) and are available for 352, 390, 427, and 428 cubic inch FE engines and 429 and 460 cubic inch 385-series engines with factory-style heads.

Mounting hardware, gaskets and installation instructions are also included with the headers for a pain-free installation. These headers are built so well that Hedman guarantees them for life and the HTC-coating for five years. For more information, call (562) 921-0404, email [email protected] or visit www.Hedman.com. 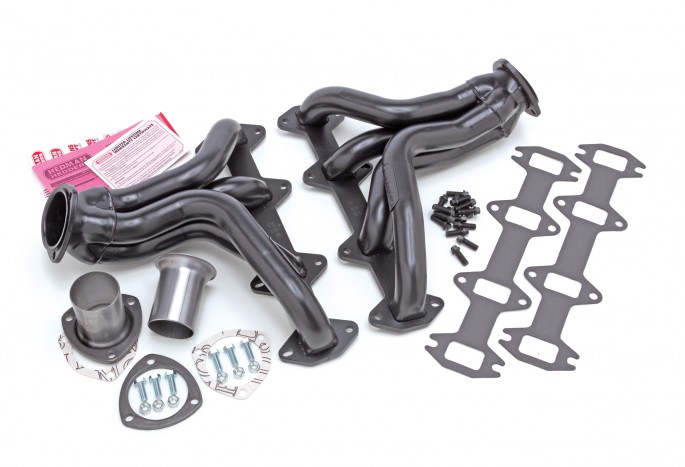 More Great Photos From The Donut Derelicts Sunrise Cruise In Huntington Beach, California Unknown Parts Counter Guy: When The Going Gets Tough, The Tough Get Weird...