Historic Video: A Look At Autolite Circa 1940 – Killer Manufacturing Film! 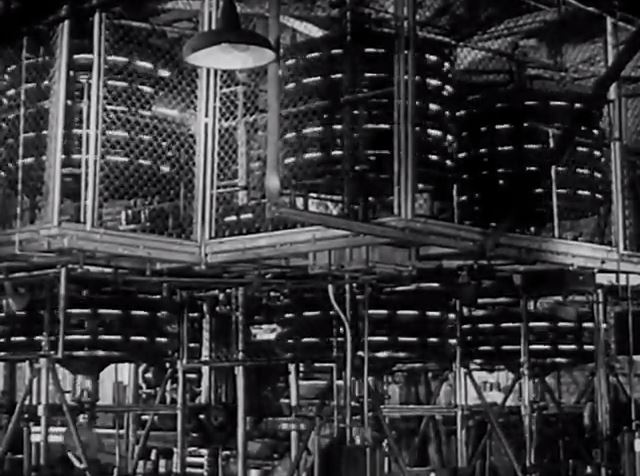 Many of you hear the name Autolite and think about the popular brand of spark plugs and while you are not wrong, you are missing out on a huge hunk of the company’s history. Electric Autolite started back in  in 1911 doing exactly what their name suggests. They were providing the electric lights for early passenger cars of the day. The company grew and expanded, moving into spark plugs, and then they went whole hog into virtually every phase of the electrical system on a car from the charging and starting aspects to continuing their work on lighting as well.

Ford bought the name brand and the spark plug plant along with some other assets in the 1960s and the the government made them sell it to Bendix in the 1970s but that is another story for another day. In many ways you are seeing a film that features this company on the rise. They were supplying several companies with parts at this time and of course within a couple years of this video being made, they would be producing war materials in the same factories you see car parts being made in here.

The best part of this video is the ending because it is wacky. A parade of all the stuff that the company makes done in a stop action style with the objects essentially parading right past the factories that they were produced in. This was a film made by Jam Handy who produced thousands of such pieces over his career. The cheery announcer is a constant ball of audio sunshine as we tour the plants.

This is our opinion of course but a few of these places look pretty hellish, especially the foundries. Imagine showing up to hand that every day!

Press play below to see exactly what Autolite was up to in 1940! Long before Ford –

One thought on “Historic Video: A Look At Autolite Circa 1940 – Killer Manufacturing Film!”