Just How Light Is The New Aluminum F-150? Let’s Take A Look… 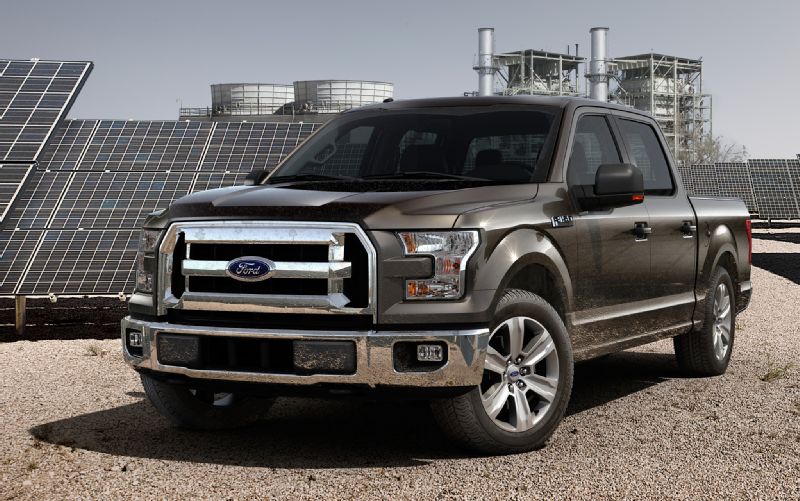 Ford has been all over the idea of lightening up the F-series lineup lately, and we wondered just how much lighter the truck would be compared to it’s rivals. While the idea of constructing the body from aluminum has been a bit controversial, the one thing the truck absolutely had to do was justify the merit of switching materials in the name of losing weight and making the new F-series more fuel-efficient. Our friends at TorqueNews.com gathered up the curb weights of several trucks and one muscle car to showcase just how dramatic the change to the F-series really is. Wait, a musclecar? In addition to comparing the new truck to the outgoing model and against the other half-ton trucks in the market, just for a kick, they even brought in a Chevrolet Camaro ZL1, and we added in the new Mustang GT and of course, the Challenger Hellcat. Keep in mind that the rough translation of weight-to-power is about 5hp gain per 100 lbs. lost. Here’s the rundown: 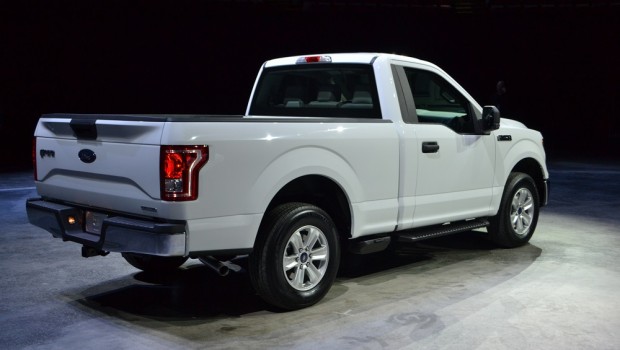