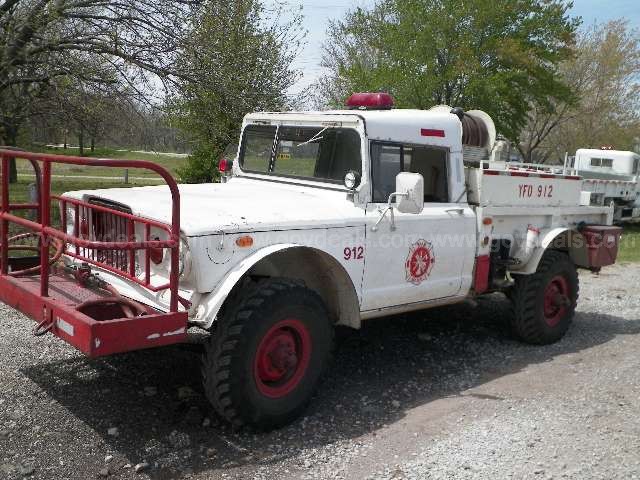 In the annals of cool army trucks, the Kaiser Jeep M715 rides atop my personal favorites. A military grade version of the very cool Gladiator pickup trucks of the era, these were mule like beasts that didn’t go anywhere quickly, but they went anywhere. Built from 1967-1969, they were powered by a torquey 130hp overhead cam inline six cylinder Tornado engine that displaced 230ci. The trucks were primarily used in Vietnam and they could be found in volume on European military bases. More than 30,000 examples were made during their relatively short production run. After they started getting turned out of military service, they were largely scooped up by cities and towns as civil defense vehicles and converted to do whatever needed to be done. We have seen them as plow trucks but most commonly as “off road” fire trucks like this one shown below. My small town had one with awesome custom fabricated brush guards which was used as a forest fire truck and I got to see it in action as a kid. I have been hooked on these lumbering beasts ever since.

The truck that we were tipped off to is a 1967 model which has been re-powered with a 350ci Chevy small block that wears shorty block hugger style headers. The engine looks like a bone stock Goodwrench replacement mill and there’s no real idea on how old it is or if it is one of the Mexican engines that like to split right down the middle. It isn’t like this thing is a hot rod so the abuse has most likely been minimal. The truck is in Oklahoma and everything about it is great. I really dig the front mounted platform which looks to be setup so a firefighter could man the hose and blast away directly head of the vehicle and remain mobile. The truck has a 500 gallon water tank mounted in the bed with a fully functional Hall pumping system that can move 125 GPM and is powered by an 18hp V-twin engine.

With the tall and skinny off-road tires and the weather beaten red and white paint, this truck really couldn’t look any cooler. Actually, it could look cooler slogging through the woods with a guy on the front blasting away at a fire.  Other reasons to like these trucks? They have a Dana 60 up front and a Dana 70 out back packed with 5.87 gears, a Borg-Warner T-98 four speed, a New Process 200 transfer case, and a 24-volt electrical system. SO MUCH WANT.

I suggested to my wife that this would be a neat thing to have and she suggested that a home to reside in is pretty neat as well. I got to pick between the house and the truck. I will not be heading to Oklahoma any time soon.

SCROLL DOWN FOR PHOTOS OF THIS BEAST AND THEN HIT THE LINK FOR THE FULL AD AND MORE PHOTOS/INFO! 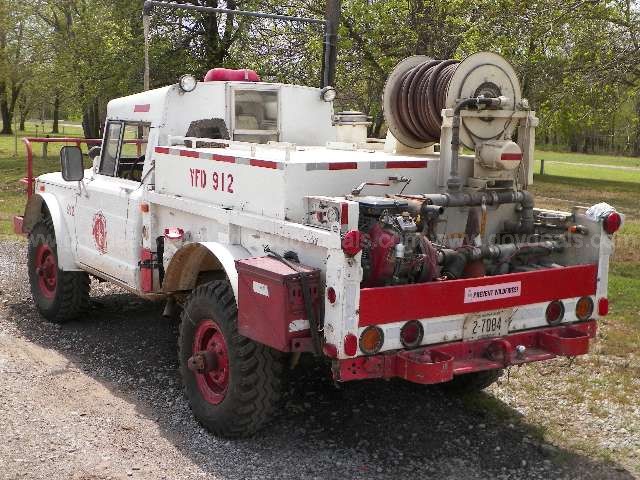 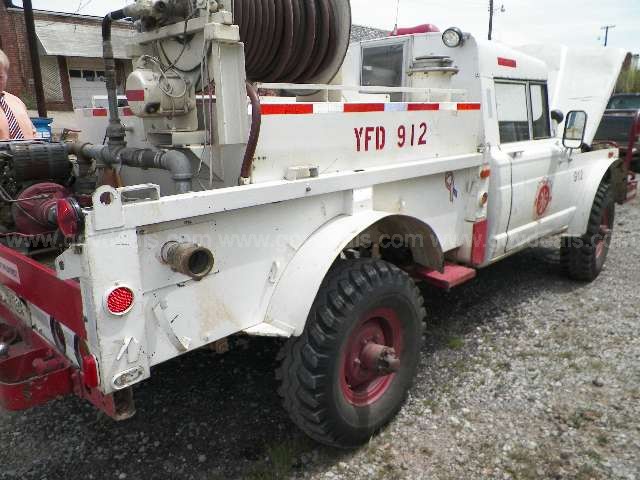 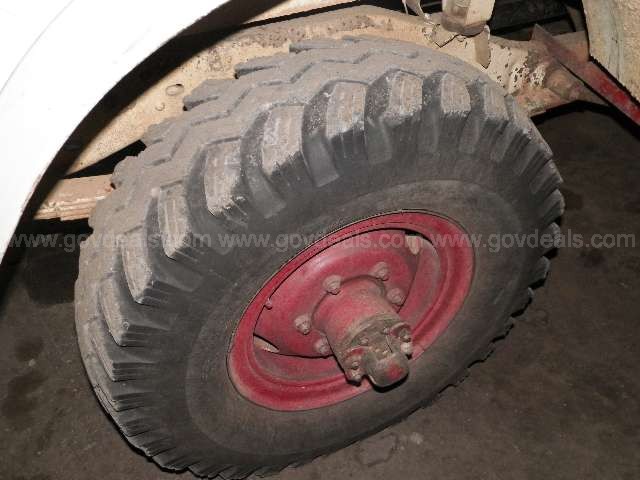 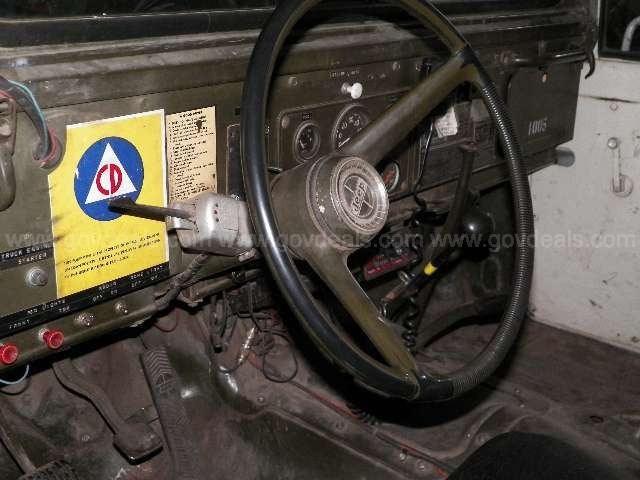 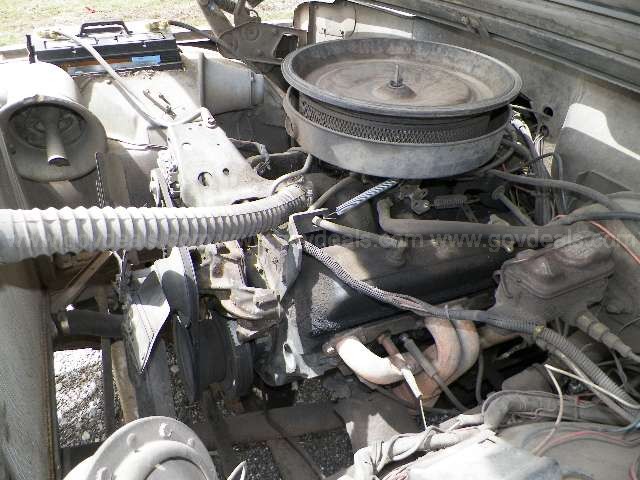 This Video Of A Door Slammer Pulling An Eighth-Mile Wheelstand Is About As Perfect As Drag Racing Footage Gets This Flathead Powered Rear Engine 1952 Ford Drag Truck Isn't Fast....But It Sure Is Cool

5 thoughts on “Liquidation Find: A 1967 Kaiser Jeep M715 Fire Truck That Would Completely Hose My Marriage”