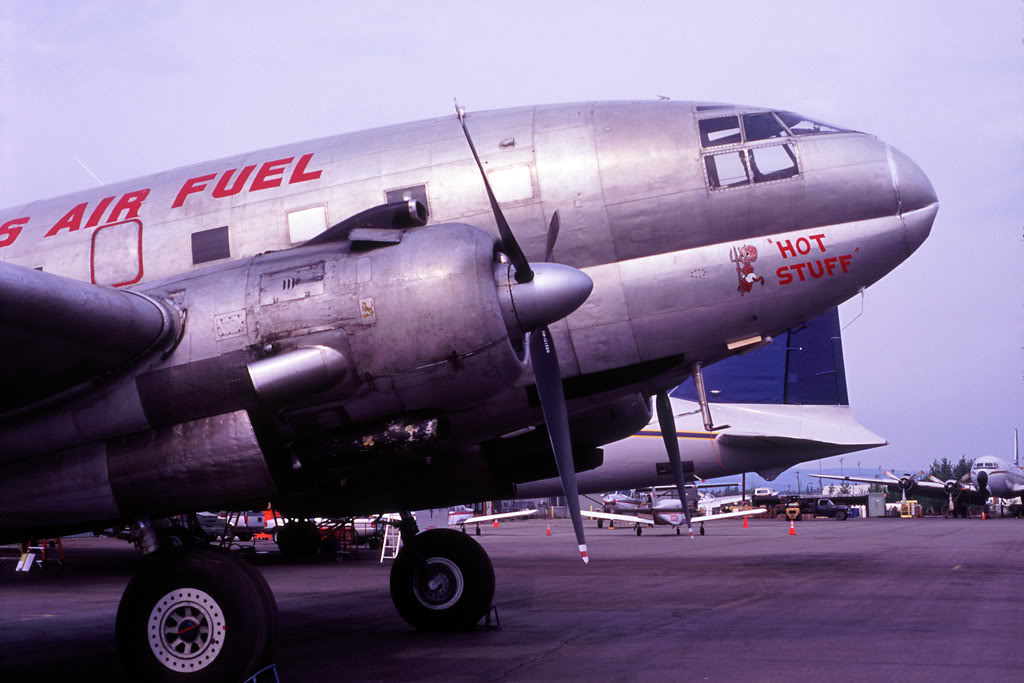 So blame this blog item on spending too much time in hotel rooms. While I don’t seek the show out at home, I somehow manage to stumble upon the wild documentary style television program, “Life Below Zero” on nearly every trip I go on. This show follows the lives of several people who live in inhospitable conditions around the Arctic circle. This isn’t a happy go lucky look at “roughing it”. This is a pretty unflinching look at people subsisting on their own smarts, strength of will, and guile in an environment that would pretty much kill the majority of human kind in the modern world who don’t have the knowledge of living off the land these people have. Their lives are a constant battle of finding food, maintaining their shelter, and planning for winter. And winter is scary as all hell.

One of the people that the show focuses on is Sue Aikens who lives in a place called Kavik which is in northern Alaska. Sue has a hunting/fishing camp that she operates for a few months out of the year but for the other 300 days she lives on her own in this place and is roughly 500 miles from a grocery store, gas station, or other “normal” form of human contact. She has to stockpile everything she needs for the winter, including fuel. Sue maintains about 10 50-gallon drums of gasoline as well as a huge multi-thousand gallon bladder of fuel to sustain herself and her place for the majority of the year. So how do you get that much fuel to a place where you literally cannot drive? A plane of course, and not just any plane a 1942 Curtiss C-46 Commando operated by an outfit called Everts Air Cargo. The company hauls people, stuff, vehicles, and whatever else you want or need for a fee, including fuel. They can deliver up to 5,000 gallons at a time and while they have a fleet of planes, the old Curtiss is the flying tractor of choice for the fuel side of the business.

I saw this operation in action during an episode of the show and that made me Google the company and specifically the old plane I was watching buzz in and lumber out of Sue’s camp. As it turns out, this old tank is just as cool as I thought it would be. One thing that you will see in the photos below is the fact that the nose art is different in different photos. I’m pretty firm in my belief that these guys operate just one of the C-46 planes so I think they may have just changed up the art a time or two. Their website lists only one C-46 in the fleet, but I’m not the brightest bulb so you flying nuts can correct me if I am wrong.

According to the Everts Air Cargo site, their C-46 Commando first flew in 1942. It can take off in 3,500 feet and has a cargo capacity of 12,000lbs. Power is derived from a pair of Pratt and Whitney (as listed on their site) R-2800 Double Wasp engines that are producing right around 2,000hp each. Those that know better can educate me in the comments section as to why this company favors prop planes across the board. Something to do with operating in the cold? Anyway, the plane has a range of about 1500 miles and it flies at a top speed of 200 knots when the engines are using all of those 2,000hp each.

3,182 of the 30,000lb (empty) planes were produced during the WWII era production run. This one looks like it has been around the world a few hundred times as replacement panels and other “battle scars” can be seen on the outside. The guys at Everts are pretty open about the fact that they have no idea how many tens of thousands of pounds of various cargo that this plane has carried but if the cargo hold could speak we can only imagine the stories it would tell. There’s no indication as to whether or not this plane was actually flown in wartime or not but we’re thinking that it was….because it makes for a better story! As all military vehicles are nicknamed, so was the C-46. The men who flew them during WWII called them, “The Whale”, “The Curtiss Calamity”, “The Plumber’s Nightmare”, and creepily, “The Flying Coffin”.  C-46s were used in WWII, Korea, and even Vietnam. Heck, they were part of the ill-fated Bay of Pigs operation in the 1960s as well.

We’re glad that this tough old bastard of a plane is still in the air and helping people live in what could be considered some of the toughest terrain on Earth. We’re not sure why people want to live there, but we are sure interested in how they do it. 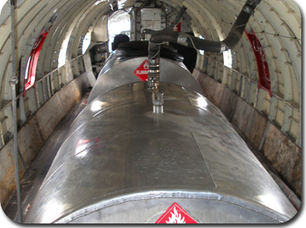 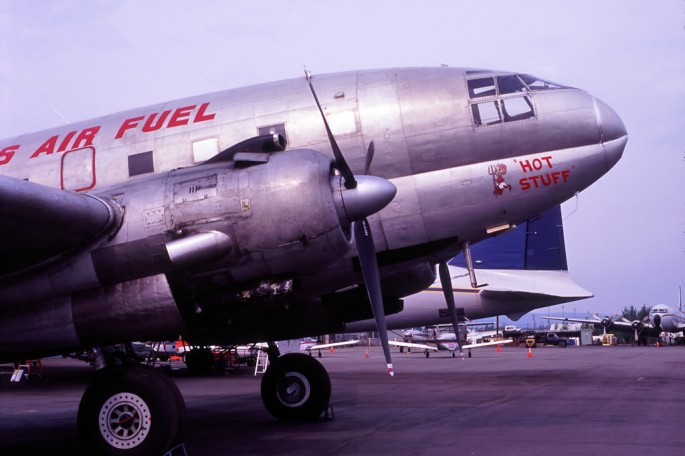 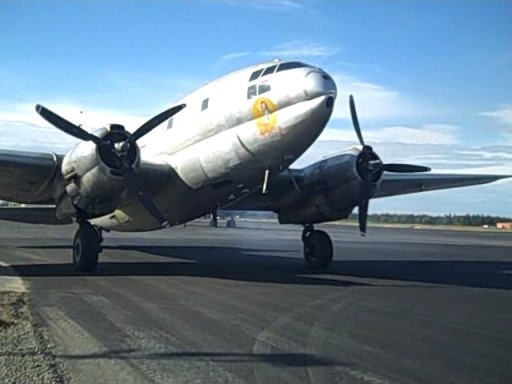 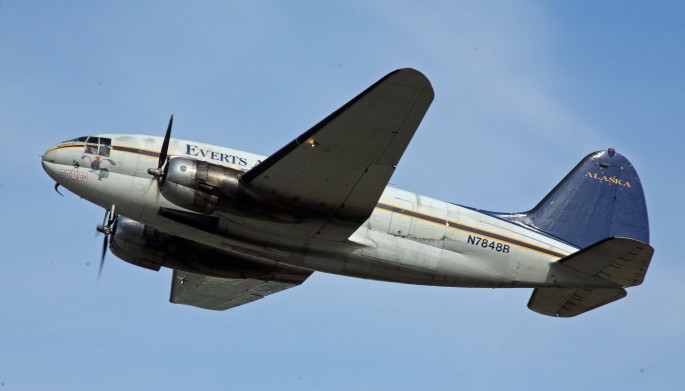 Driving Past Amber Waves Of Grain: An Overview Of Cleetus's RMRW 2020 By Project Priime In Memoriam: Grant Imahara