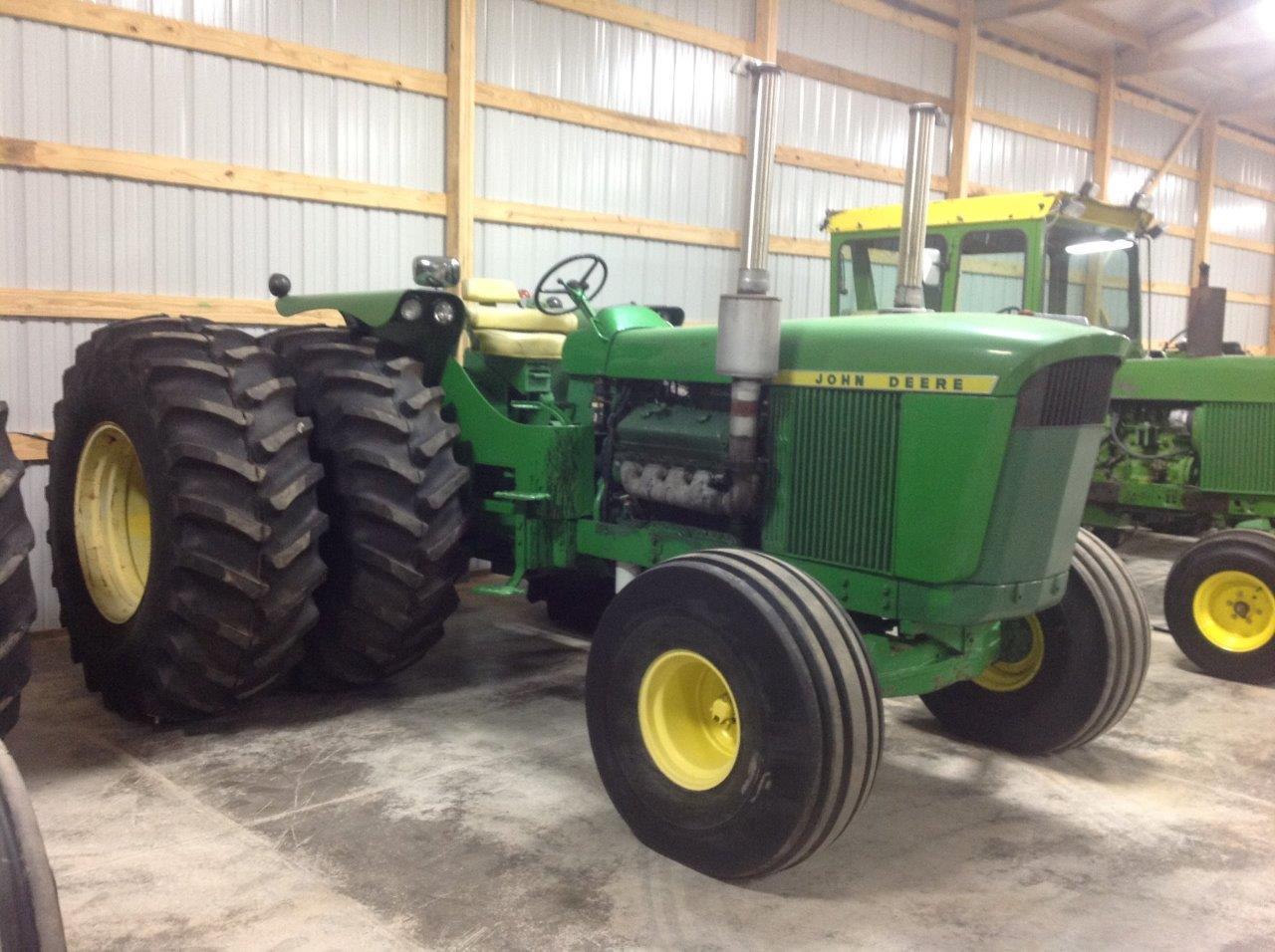 Back in the middle 1960s, John Deere released the 5020 tractor. It was a mighty beast and at the time the big fellah about as tough a customer as farmer with lots of land could get his hands on. When the model first arrived the rating was right about 130 PTO horsepower. In 1968 that got bumped to over 140hp and it was being generated by a six cylinder diesel that measure out at 8.7L. While those numbers may sound quaint by today’s spoiled standard, the reality is that they were healthy for the day. As it turns out, at least one farmer looked at all the steel and heft he was surrounded with and figured that he could do better than the factory had done and that’s when he went to talk to a guy named Jon Kinzenbaw who was a young and talented welder/fabricator with a good reputation. The farmer had a simple question. Could Kinzenbaw swap a Detroit Diesel 8V71 into the place where the factory John Deere engine was? This would take the 140 (ish) horsepower tractor and bring the level to what the big Detroit was rated at, 320.

While certainly not a cakewalk, Kinzenbaw got the job done. The bonus to the use of the 8V71 were the fact that it required no frame modification, no body modification, and other than figuring out how to adapt the bell housing to work with the Deere transmission, Kinzenbaw was able to apparently make fairly short work of the job. This job was completed in the very late 1960s/very early 1970s and when word got out, the 5020s came in. Seeing an opportunity, Kinzenbaw went to the 1971 Farm Progress show with one of his converted tractors to display. It was a hit and bordered on a revelation. He and his company would go on to covert some 200 tractors in the coming years and it would help fuel what is now known as Kinze Manufacturing which is a global builder of farming equipment and implements. Their list of innovations is long and while the Detroit Diesel 5020 may not have been the first, it may be our favorite.

We are not sure if this tractor is a Kinze conversion but there’s a better than average chance that it is. We think it looks boss with the dual rear wheels as well. Tough stuff! Who says there’s no such thing as a muscle tractor? 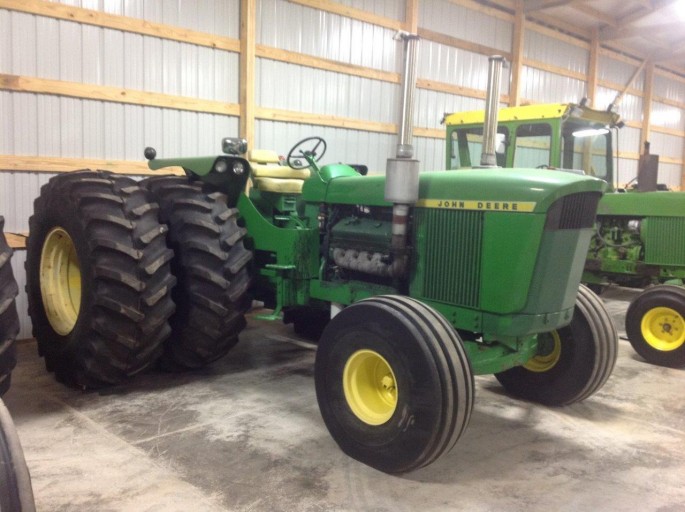 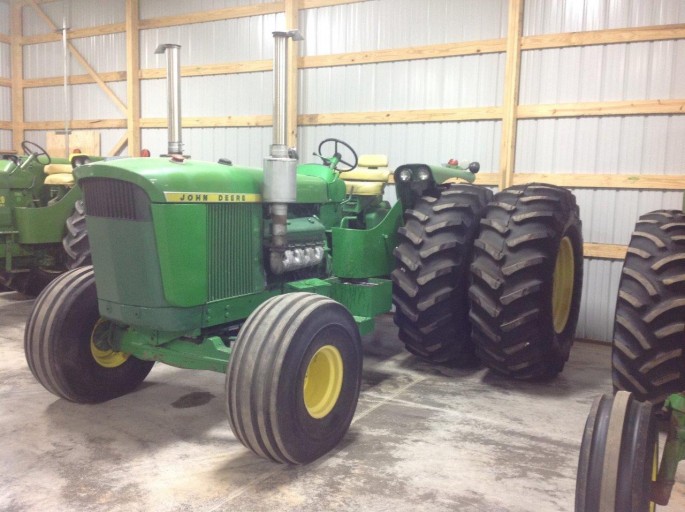 Lid, Can & Libel: As the March Meet Looms, Top Fuel%u2019s Bobby Nitro Clears the Pipes Pomona Swap Meet Coverage: More Cool Cars and Trucks That YOU Could Have Bought!

3 thoughts on “Muscle Tractor: This John Deere 5020 Got A Detroit Diesel V8 Swap And Became A Plow Pulling Bruiser”