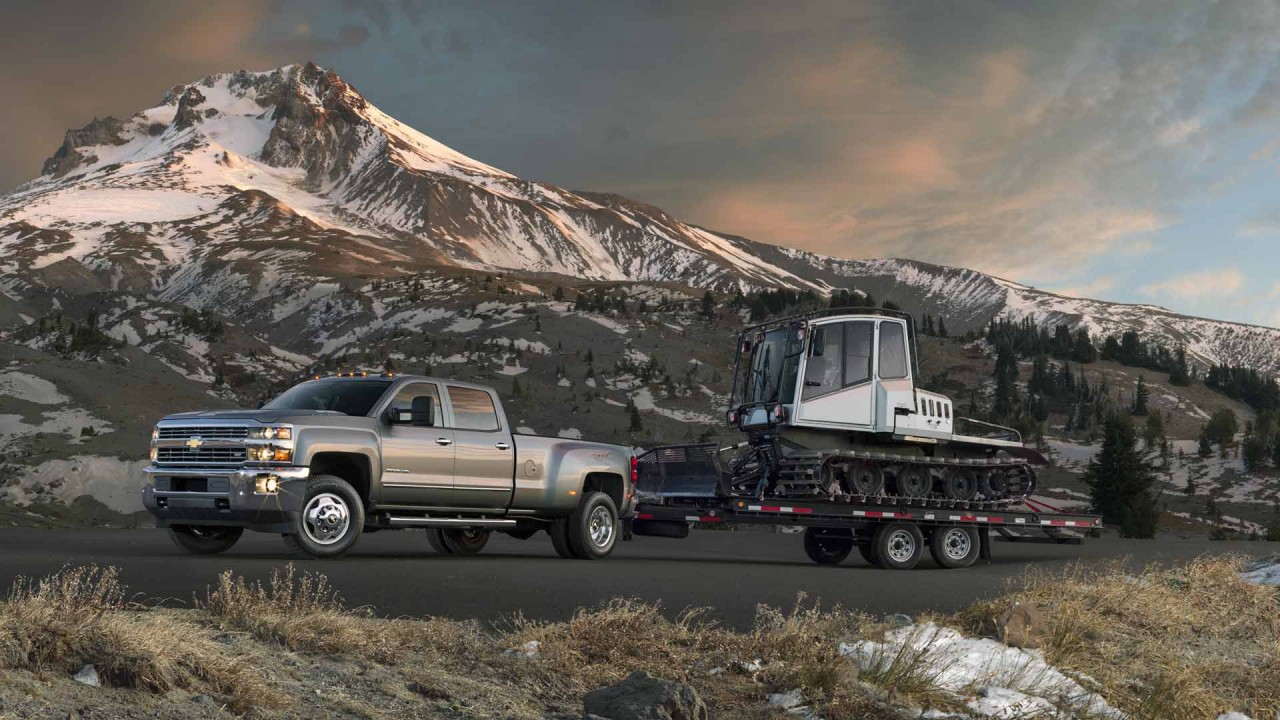 The saga of payload capacity in the Class 3 truck market continues to be filled with drama. To bring you up to speed, this all started out with Ford and Ram taking shots at each other over who had the most payload capacity for a Class 3 truck, with Ram claiming that Ford dumped weight out of a F-450 to meet the curb weight maximum for a Class 3 truck when it’s really meant to be a Class 4, and Ford threatening legal action if Ram didn’t drop the claim of “Best In Class Payload” (you can read more on that here.)

After that article was published, we learned that GM was accused of the same practices that Ford was using to artificially lower the weights of their trucks, specifically by deleting the rear bumper and swapping steel wheels for alloy wheels that would never come on a heavy-duty model. GM maintained that they were in the right to do so, since they offered deletion options on the trucks. After “careful review” of what the other manufacturers have been using to determine weights (and probably to save their backsides with all of the other…*cough* issues occurring lately), GM has done an about-face and is now not only going to change curb weights to reflect a fully-equipped standard truck, but has also embraced the SAE J2708 standards that Ram has been using. It’s about time GM started looking out of their box to see what the competition is doing. At least adhering to the standard is a step forward in regaining some points with the buying public.

As for Ford? They still aren’t having it. A Ford spokesman told Automotive News that they would continue to utilize their current method of stripping a F-450 down to make weight. It will be interesting to see if this pays off for Ford or not. If there is one thing the American public does not like when it comes to buying a truck, it’s the manufacturer screwing with the numbers when it comes to payload and towing. And if GM and Ram can keep the numbers honest and rival Ford, it’ll make for some seriously interesting claims. 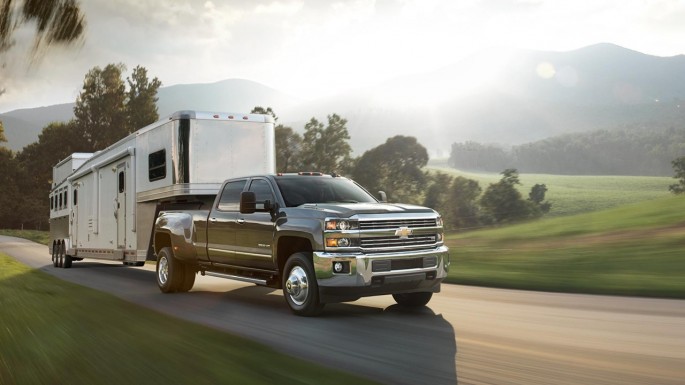